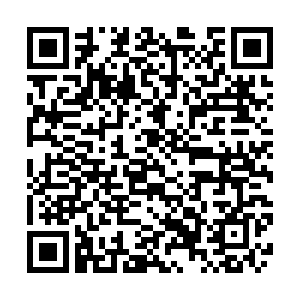 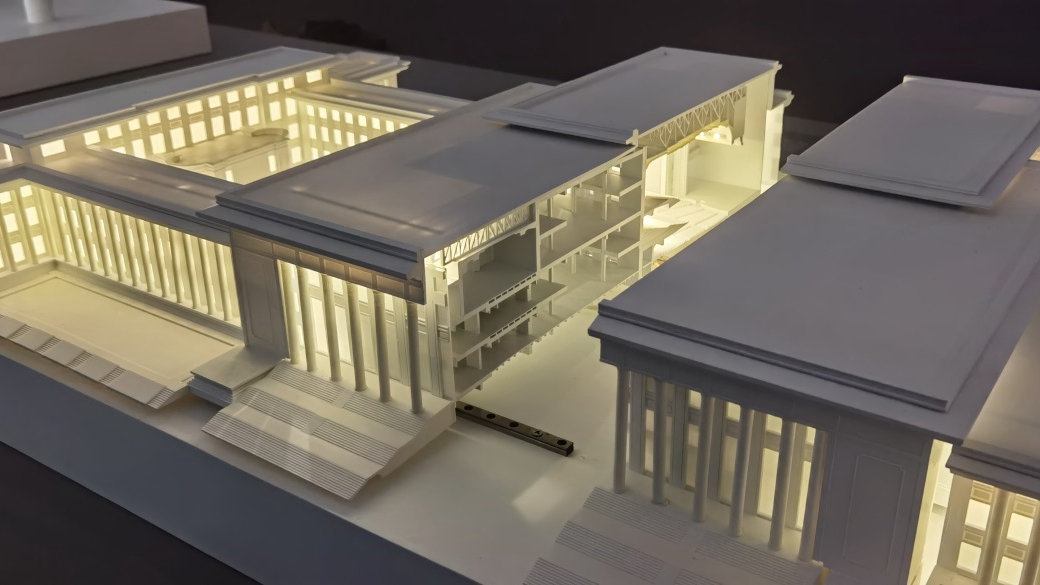 Urban construction and architectural development have always been an important part of the annual Beijing International Design Week. This year, an exhibition is held highlighting sources of inspiration for some of China's iconic monuments.

Miniature models of some of China's modern buildings are on display at the 2020 Urban and Architecture Biennale.

Architectural designs in China used to be determined mainly by the functions of the buildings. But architects joining the event say they are now paying more attention to adaptability and protecting the environment.

"When I was designing the International Pavilion of the Beijing Horticultural Expo, for example, I tried everything to minimize the level of environmental disruption. I used small elements -- a collection of small flowers to decorate. I also would like a stadium to be as large and simple as possible, so that as time passes by, the building will be more adaptable and easier to be reconstructed," said Hu Yue, the designer of the International Pavilion of the Beijing International Horticultural Expo 2019.

Despite new inspirations and modern technologies, many ancient ideas and plans remain to be an indispensable part of the architecture industry. Some of them are showcased at the exhibition, like "Dougong" - a significant structural element of interlocking wooden brackets. As one of the most important elements in traditional Chinese architecture, it's widely used in large architectural works to connect pillars and columns to the frame of the roof.

The two wooden structures exhibited are real-life models of what was used centuries ago. "Dougong" was initially used as wooden support for overhanging roofs, but it later took on a decorative role in important buildings.

Protecting ancient legacies and evolving from them have always been important for architects, especially in a country with a history of thousands of years. This issue has been especially addressed in a section that displays young designers' works from 2018 to 2020.

The 2020 Beijing Urban and Architecture Biennale runs through October 6 at the Beijing Future Design Park.

(Cover: Miniature model of the Great Hall of the People. /CGTN)