CDC changes, then retracts, its take on coronavirus spread
CGTN 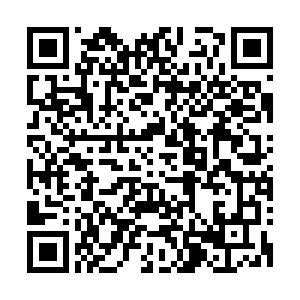 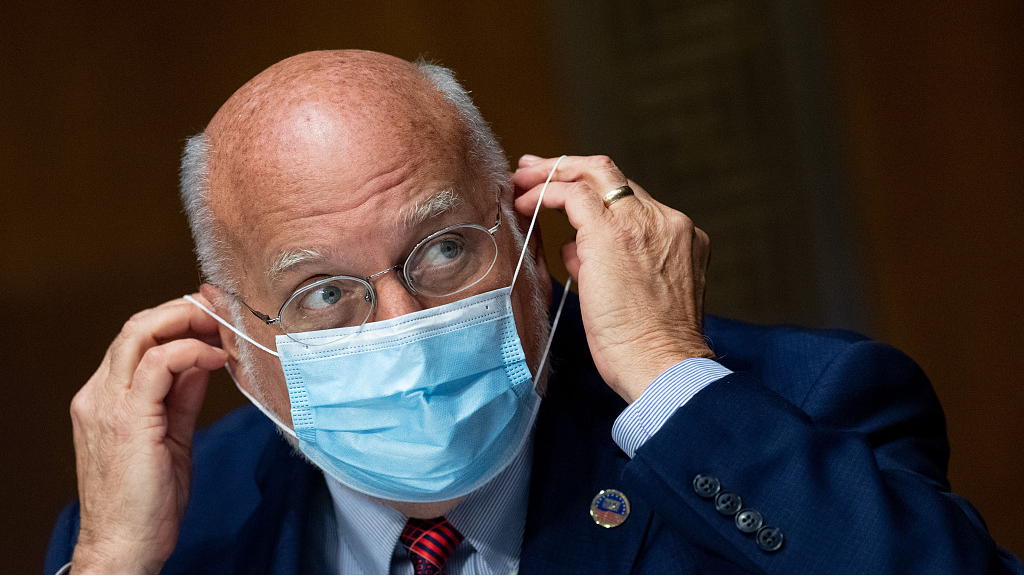 The top U.S. public health agency stirred confusion by posting – and then taking down – an apparent change in its position on how easily the coronavirus can spread from person to person on small droplets in the air.

The Centers for Disease Control and Prevention (CDC) has said that the virus spreads primarily through small airborne droplets, like those that fly through the air when someone coughs or sneezes. Most CDC guidance about social distancing is built around that idea, saying that six feet is a safe buffer between people who are not wearing masks.

In interviews, CDC officials have also acknowledged growing evidence that the virus can sometimes spread on even smaller, aerosolized particles or droplets that spread over a wider area. That's one reason public health experts urge people to wear masks, which can stop or reduce contact with both larger droplets and aerosolized particles.

For months, the agency's website said little about aerosolized particles. So when the CDC quietly posted an update Friday that discussed the particles in more detail, the agency's position appeared to have changed. The post said the virus can remain suspended in the air and drift more than 6 feet, and officials emphasized the importance of indoor ventilation. The post also added singing and breathing to the ways the virus can go airborne.

On Monday, federal health officials said the post was a mistake and that it had been released before full editing and clearance was completed. They said the CDC plans to clarify the agency's thinking, but the agency did not immediately release a statement or revision.

In a statement released Monday, the agency said the revisions to the "How COVID-19 Spreads" page happened "without appropriate in-house technical review."

"We are reviewing our process and tightening criteria for review of all guidance and updates before they are posted to the CDC website," the statement said.

The CDC has come under attack for past revisions of guidance during the pandemic, some of which were driven by political considerations by the Trump administration.

At least one expert said the episode could further chip away at public confidence in the CDC.

"The consistent inconsistency in this administration's guidance on COVID-19 has severely compromised the nation's trust in our public health agencies," said Dr. Howard Koh, a Harvard University public health professor who was a high-ranked official in the Department of Health and Human Services during the Obama administration.

"To rectify the latest challenge, the CDC must acknowledge that growing scientific evidence indicates the importance of airborne transmission through aerosols, making mask wearing even more critical as we head into the difficult fall and winter season," Koh said in a statement.