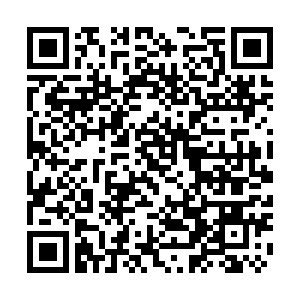 China and India have agreed not to deploy more troops to the frontline, China's Defense Ministry said on Tuesday.

The two sides held their sixth round of commander-level talks on the border situation on Monday.

The two countries have agreed not to unilaterally change the border situation, so as to avoid any actions that might complicate the situation there.

They have also agreed to hold the seventh round of commander-level talks as soon as possible.

China has claimed that India has breached bilateral agreements and undermined peace and stability in the border areas.

This year also marks the 70th anniversary of bilateral diplomatic ties between the two countries, which has seen comprehensive progress in a broad range of areas such as politics, economy and cultural and people-to-people exchanges, especially in recent years.