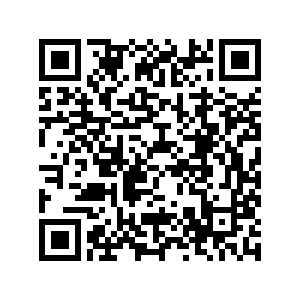 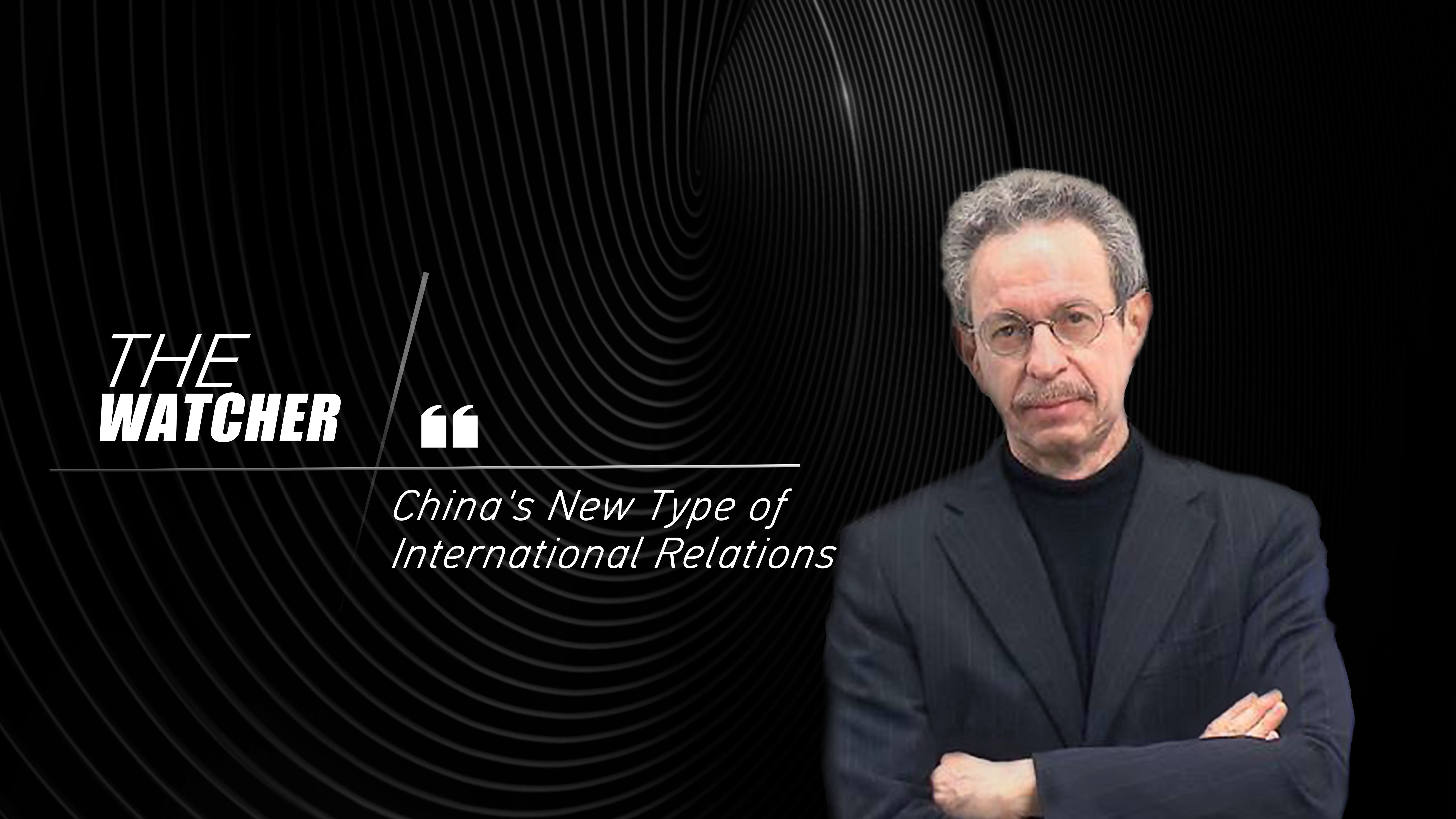 I'm Robert Lawrence Kuhn and here's what I'm watching: China's new type of international relations, which is guided by "Xi Jinping Thought on Diplomacy." An "inflection point" in mathematics occurs when there is a change of curvature, say from concave to convex. There is now an inflection point in China's diplomacy from reactive to proactive. Future historians may characterize this transformation as one of the defining geopolitical trends of the first half of the 21st century.

Many foreigners worry about a strong China. The so-called "China Threat" is real in that many foreigners believe it to be real. Some years ago, speaking to a high-level conference on foreign affairs, President Xi articulated the "strategic objectives and principal tasks of foreign affairs work": safeguarding China's core interests, crafting a conducive international environment, and hastening the nation's emergence as a great power. China, he said, should conduct "diplomacy as a great power" in an increasingly "multipolar" world – "making friends and forming partnership networks throughout the world" and "striving to gain more understanding and support from all countries" for the Chinese Dream.

China cannot compete for global leadership by hard power alone. Economic and military strength, while necessary, are not sufficient. There must also be moral and ethical aspects to China's rise. President Xi recognizes this. China, he said, should "see to it that equal importance is attached to justice and benefits, stress faithfulness, value friendship, carry forward righteousness, and foster ethics."

What is Xi's grand vision for China? The world is watching; many are hopeful, many are fearful. For China to fulfill its potential as a global leader, it must gain the world's respect for its principles and philosophies. This involves appreciation for China's self-determined "road of development" and for its political system. This is a larger topic but such appreciation can develop with a kind of convergence, where China's political system continues to reform, with increasing transparency and freedoms, and where foreigners come to understand that pragmatic competence managing China's complex society trumps idealistic ideologies of multi-party democracies.

In my dream of a post-adversarial world, China assumes increasing responsibility for world peace and prosperity, which may mean editing old scripts and changing approaches. For its part, the United States rejects the Cold-War mentality of "containing China" as being archaic and self-defeating.

Of course, the U.S. and China would still have areas of contention – trade, human rights, territorial disputes – but different political systems should not be among them. Politico-economic theories constructed in the 18th and 19th centuries have modest utility in the 21st century, where modern nations optimize free markets and government regulation that by nature can be neither generalized nor static.

In today's world, the real conflict should not be between opposing political systems but rather between the forces of modernity, competence and development on the one hand, and those of ignorance, exploitation and oppression on the other. China's can make its engagement with global diplomacy celebrated.