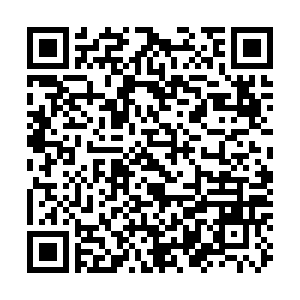 Zhang Ming, head of the Chinese Mission to the European Union (EU), on Monday called for cooperative, open-minded and a positive attitude to seek solutions to problems between the two sides.

"Some are saying that Europe is already quite open, and the ball is in China's court to rebalance the economic and trade relations. Yet, to foster an open, fair, just, and non-discriminatory regulatory environment both sides need to move in the same direction, and neither should stop or even backslide," said Zhang.

The ambassador made the remarks when addressing a meeting of the foreign affairs committee of the European Parliament, and thereafter also commented on questions about a number of issues raised during the two-hour meeting.

Zhang told the lawmakers that the investment agreement negotiation between China and the EU has visibly accelerated. "The two sides have made significant progress on the level-playing field issues and are stepping up efforts to find a potential landing zone on market access and sustainable development."

He hopes both sides could work together in a mutually accommodating spirit to reach a comprehensive, balanced, and high-level agreement this year, "which can stand the test of times and satisfy the people in both China and the EU."

Highlighting that China's ranking in the World Bank report on ease of doing business has risen from 78th to 31st in the past three years, even higher than some EU member states, Zhang argued that there are more complaints from Chinese companies in the EU about the business environment becoming less friendly and policy uncertainties being on the rise.

"I hope you can also read the recommendation report published by the China Chamber of Commerce to the EU this month, take the concerns of Chinese businesses seriously, and get them properly addressed," he said.

In the China Chamber of Commerce to the EU report, the Brussels-based institution, which represents about 1,000 Chinese companies, says Chinese companies in the EU currently have a less favorable view on the ease of doing business in the bloc, but are willing to increase investment if the environment improves. The report was published on September 10.