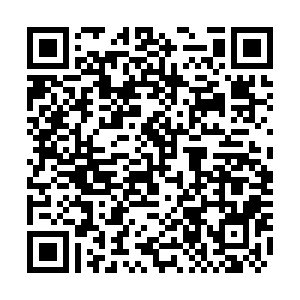 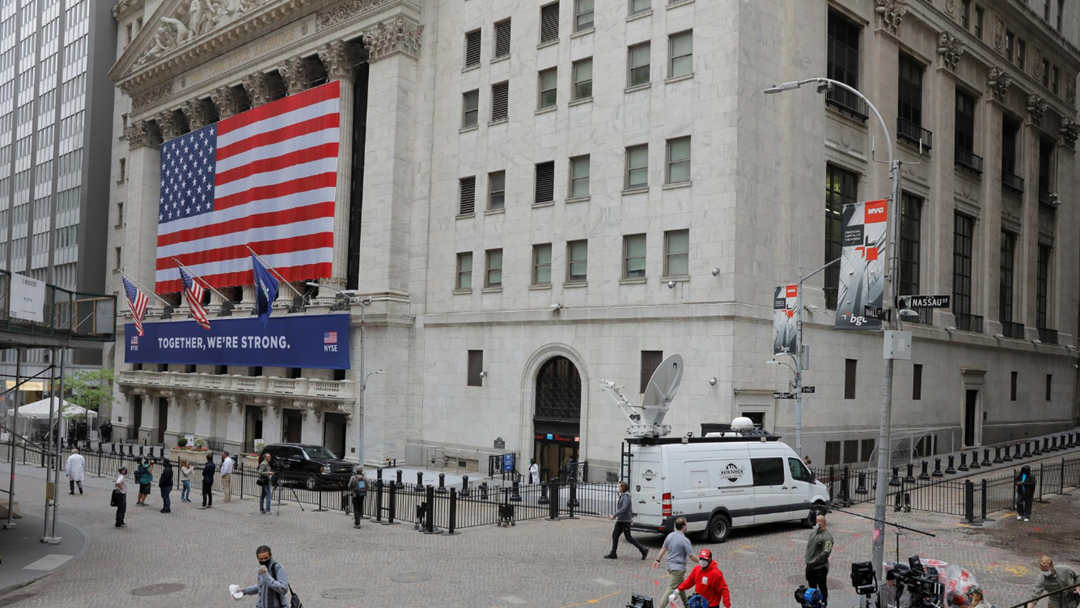 World equity markets suffered heavy losses Monday as investors reacted to mounting fears of a second coronavirus wave and diminishing odds of another U.S. stimulus bill as partisanship intensifies ahead of the presidential elections.

The banking sector was also rocked by an international media probe that claimed massive sums of allegedly dirty money had flowed for years through some of the world's largest banks.

Most Asian bourses had already fallen sharply earlier in the day.

Wall Street also had a losing day, although equities clawed back from session lows in apparent bargain-hunting.

Hopes of another round of U.S. stimulus spending took a hit with the death of U.S. Supreme Court Justice Ruth Bader Ginsburg, which has sharpened already significant partisan differences in Washington ahead of the U.S. presidential election on November 3.

Congress has for weeks remained deadlocked over the size and shape of another coronavirus-response bill, on top of the roughly 3 trillion U.S. dollars already enacted into law. Large declines were seen in the healthcare sector.

Wall Street has tumbled in the past three weeks as investors dumped heavyweight technology-related stocks following a stunning rally that lifted the S&P 500 and the Nasdaq to new highs after plunging in March as economies entered recession.

A new round of business restrictions would threaten a nascent recovery and further pressure equity markets. The first lockdowns in March led the S&P 500 to suffer its worst monthly decline since the global financial crisis.