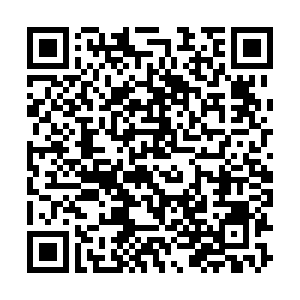 A ties normalization deal between Sudan and Israel could be on the horizon. As uplifting as it would be for Sudan, any future hurdles could be just as significant.

An imminent deal lifting Sudan out of insolvency?

On Sunday, Sudanese officials flew to Abu Dhabi where they were expected to meet with U.S. representatives and discuss two major issues – a peace deal with Israel and Sudan's removal from a U.S. list of state sponsors of terror (SST).

Though the two issues are only connected indirectly, experts believe a U.S. commitment to delist Sudan from the SST is one of the main incentives prompting the Arab country to patch things up with its previous foe in the region. 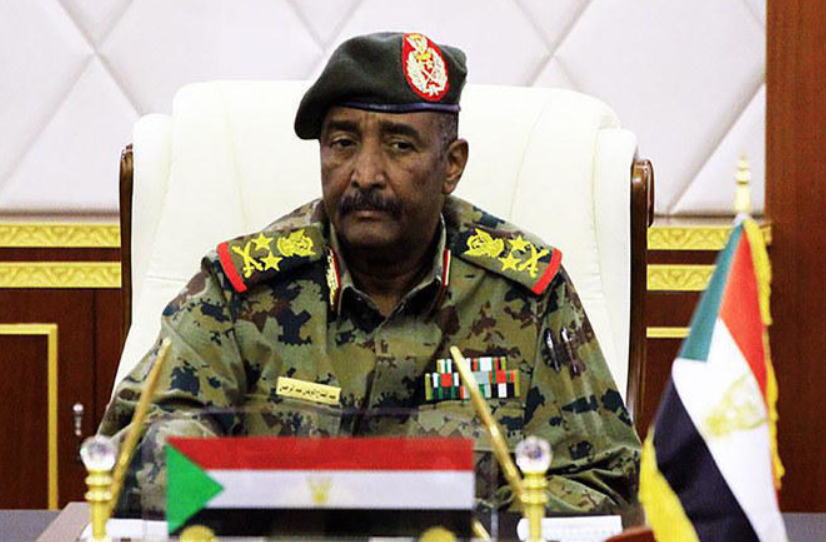 "Given a near isolation from the international community, Sudan needs all the help it can get," said Meir Litvak, chair of the Department of Middle Eastern and African History at Tel Aviv University, in an interview with CGTN.

Sudan has been dealing with a deteriorating economic crisis for years and signs of recovery is nowhere in sight. Last month, the country's inflation hit almost 170 percent, which coincided with the Sudanese pound's persistent freefall and the government's declaration of a state of economic emergency.

The U.S. naming of Sudan as a state sponsor for terrorism has been an important driver for the country's longtime economic woes, as foreign investment in Sudan and its trade with other countries have been largely restricted.

"Once Sudan agrees to move forward on that path, the Trump administration will face no domestic hurdles to get Sudan off that list," said Li Guofu, director of the Center for Middle East Studies at China Institute of International Studies, in an interview with CGTN.

The most immediate effects of that result would be a revival of business interactions between Sudan and Europe and the United States, he said, adding that the economic benefits would be substantial.

Having the country removed from the SST is also going to boost the domestic standing of Lieutenant General Abdel Fattah al-Burhan, the head of Sudan's transitional government. Al-Burhan, who also controls the Sudanese military, is seeking to field himself as a candidate in a civilian election scheduled for 2022.

On top of that, signals released by Sudanese officials have indicated that more is to come if an agreement is reached. 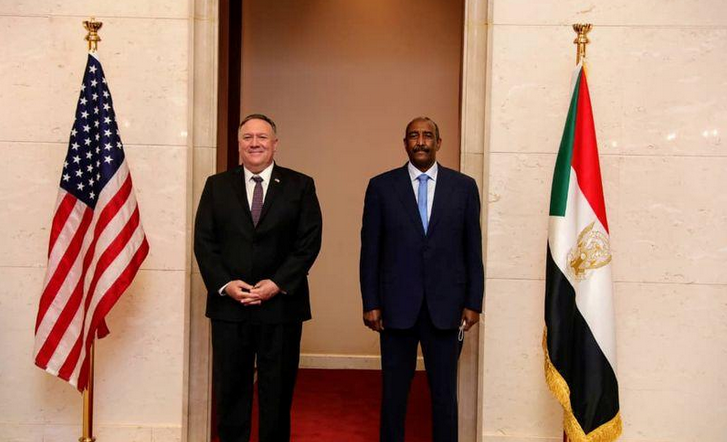 They have said that the meeting in Abu Dhabi will be "decisive" for a normalization deal, and that Sudan is asking the Trump administration for billions of U.S. dollars in aid in return for that deal, according to a report by Israeli news website the Walla.

On the eve of the meeting, Sudanese officials also told reporters that an announcement for the peace agreement could be made "in the coming days." Meanwhile, al-Burhan's participation in the Abu Dhabi meeting also suggests a strong likelihood that the deal will materialize, as he is arguably empowered to make that decision.

Hopes are running high for the destitute country. But even if Sudan gets what it wants, Sudan cannot solely rely on external relief to get out of its economic quagmire. "Financial aid will not be enough, unless they implement very serious socio-economic reforms," Litvak said.

In recent months, U.S. President Donald Trump has been doubling down on its efforts to facilitate peace treaties between Israel and Arab countries, a push regarded as a key component of Trump's campaign to get reelected. Last week, both the United Arab Emirates and Bahrain normalized ties with Israel and Trump received much credit for making it happen. 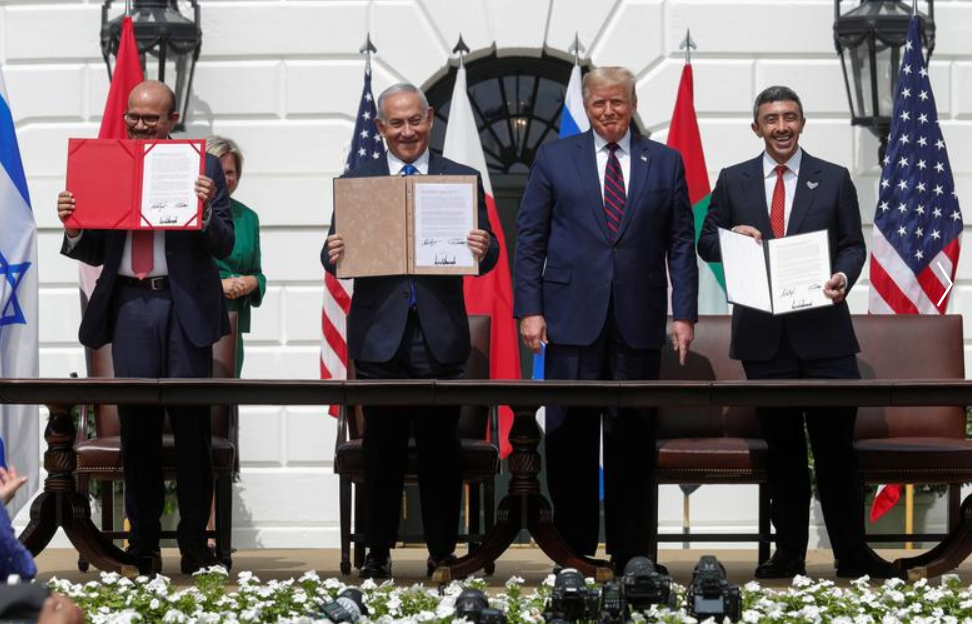 While the meeting now taking place in Abu Dhabi looks like the precursor to a third peace deal with Israel in a quarter of a century, a slew of uncertainties may still stand in the way of its fruition.

As much as the U.S. president hopes to make yet another diplomatic achievement before November, this particular peace rush may be out of his depth.

"Trump is not going to be able to deliver the enormous aid package that Sudan is asking for," Litvak said. "He will need congressional approval for that, which is unlikely to happen before the U.S. elections."

It is uncertain whether Sudan will accept a deal without Washington's pledge to provide financial assistance of this magnitude; it remains to be seen how the different parties are going to negotiate the details of a potential deal in Abu Dhabi.

Elements that discourage Sudan from rushing into a deal with Israel are also intertwined with its regional standing.

As one of the main drivers for the two Gulf countries' rapprochement with Israel is a mutual hostility towards Iran, Sudan, which does not share their regional concerns, is not in a rush to make the normalization deal, Li noted.

In the meantime, a largely disintegrated Sudan is also a burden for normalization efforts.

"Society in Sudan is very fragmented along regional and ethnic lines, and it exposes the government to potential opposition from many groups," said Litvak.

Not long ago, Sudan was still in the hands of a longtime ruler who condoned the prevalence of corruption and violence. But a grassroots protest movement prevailed, which led to a military takeover of Khartoum. Following rounds of peace talks, the Sudanese civilian movement has reached a power-sharing deal with the military and a jointly-run transitional council was created. Embedded in the agreement is the inclusion for a universal election that is set to take place after the the council's term ends. 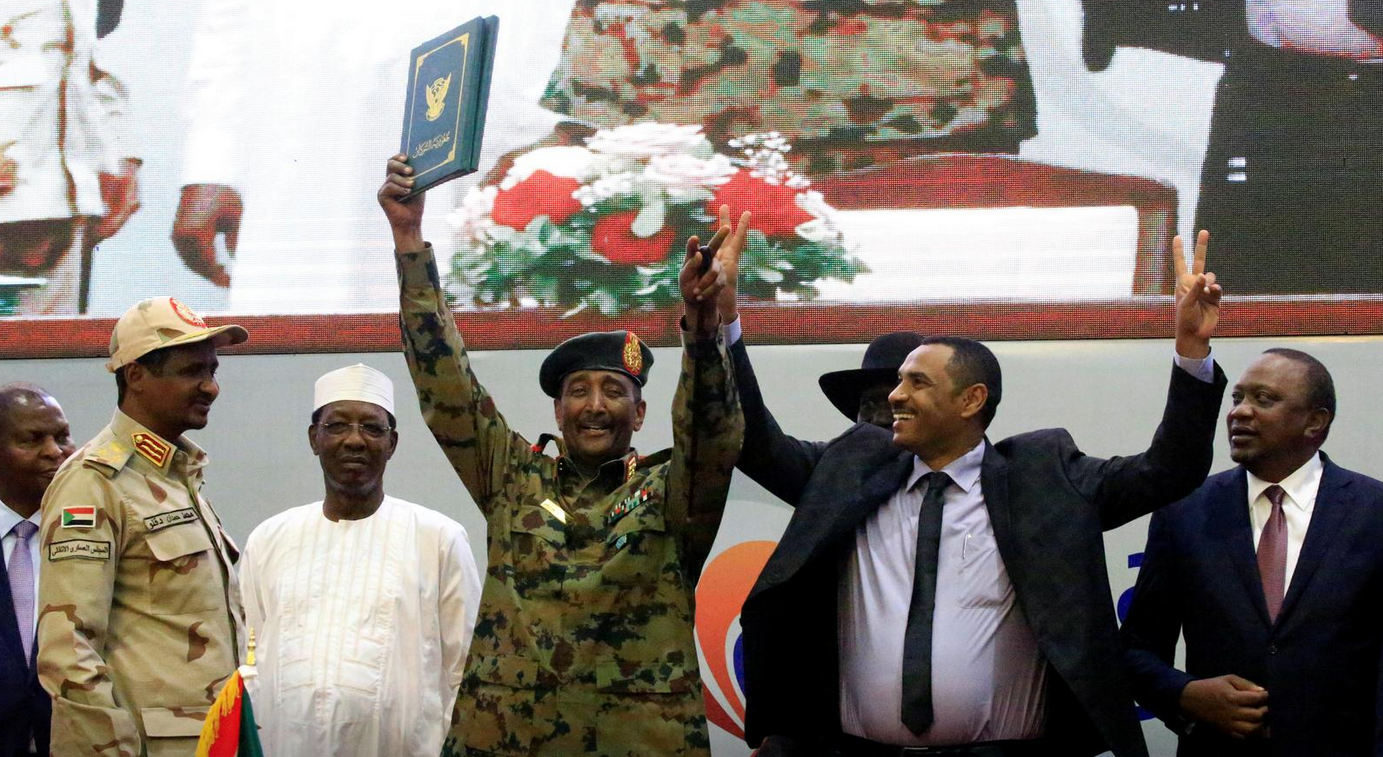 Since then, there has been consensus among the ruling establishment that cooperation with Israel is needed, but signing a formal agreement is still considered a taboo by a broad swathe of society.

"The transitional government, which consists of both military commanders and civilian leaders, is concerned with how opposition to normalization with Israel will affect Sudan's nascent democratic institutions," Li said.

In February, when Lieutenant General al-Burhan took an unprecedented step to meet with Israeli Prime Minister Benjamin Netanyahu, waves of protests were directed at al-Burhan in the capital of Sudan. "Rejection to a deal with Israel mainly arises from Islamic circles," Litvak said. But other segments of the society were also angered by what they considered as a unilateral decision.

Over the last couple of months, the Sudanese government has also made contradictory statements regarding its intention to normalize relations with Israel. For the most part, it was because the military side of the government could not handle domestic opposition and had to make its efforts opaque, Areig Elhag, a Sudan researcher, wrote in her article published by The Washington Institute.

Further complicating the situation is the prospect that the UAE may also be offering its own financial assistance separate from that of the U.S.. It was revealed by Sudanese officials that they are also seeking a UAE commitment to deliver financial relief to lift Sudan out of its economic conundrum.

But due to the UAE's past behaviors, this is likely to invite more domestic struggles.

The Rapid Support Forces, a paramilitary unit existing under the umbrella of Sudan's military, has reportedly had shady connections with Abu Dhabi. Allegedly involved in suppressing and killing Sudan's demonstrators last year, the squad is abhorred by both the Sudanese public and some civilian elements within Sudan's transitional government. 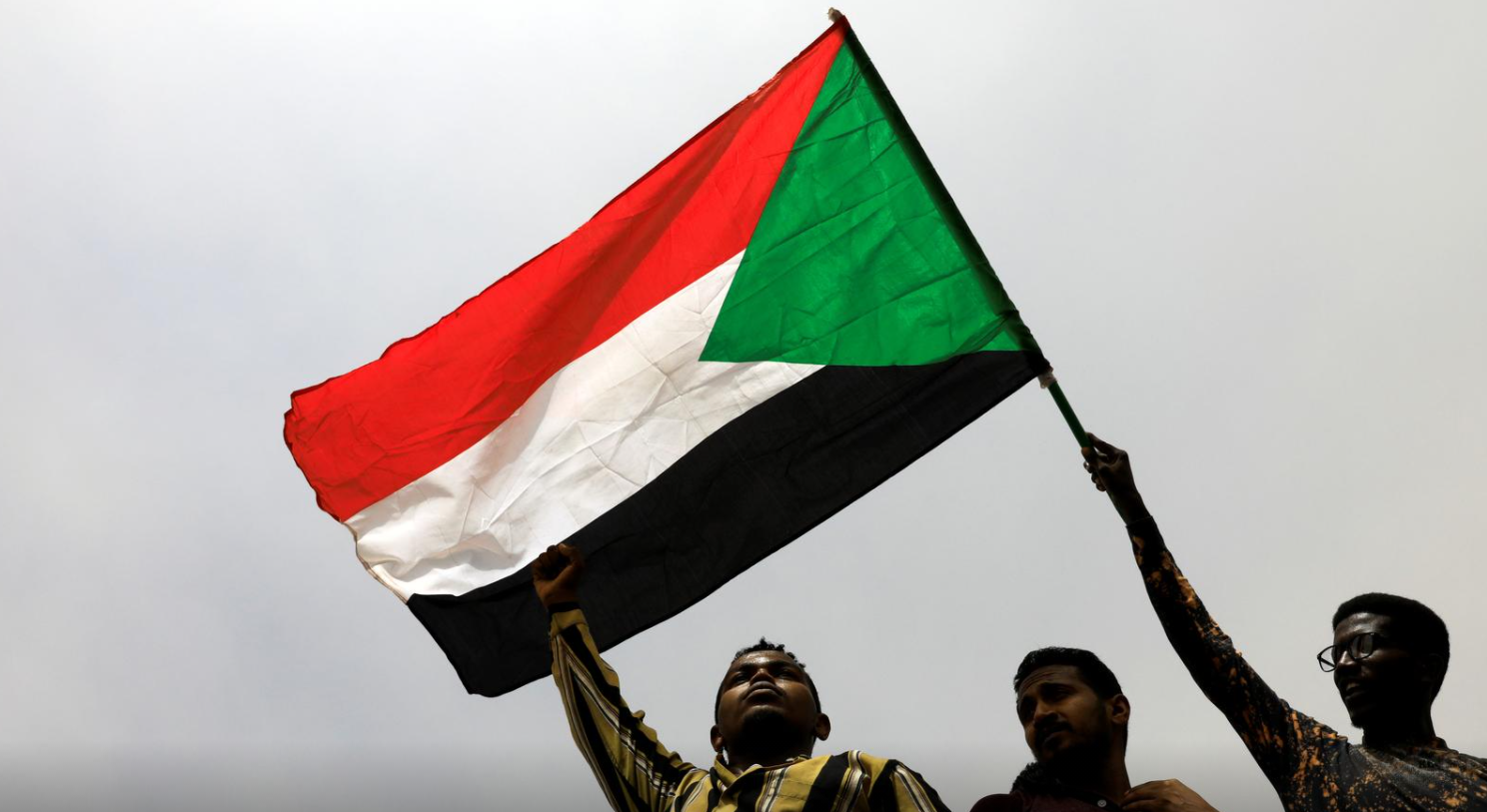 It was reported that the Gulf nation had been financially backing the Forces because Abu Dhabi was afraid to see a democratic Sudan that may lead to the rise of Islamist movement in the country.

Now, with the UAE taking point in brokering a deal between Sudan and Israel, the normalization initiative may be met with widespread anger from the very start. A UAE-led economic aid that would bind Sudan more closely with Abu Dhabi would have the potential of further stirring up a public uproar.

Despite the daunting obstacles, the path to normalization has been well paved throughout the recent history of Israel-Sudan relations.

First signs of cooperation between the two nations emerged as early as four decades ago. In the 1980s, in an effort to evacuate Ethiopian Jews from the war-stricken country, Israel airlifted them back via Sudan. The U.S. media at the time reported the discussion held between former Sudanese leader Gaafar Nimeiry and Ariel Sharon, then defense minister in Israel, on the subject.

In the last decade, however, mutual hostilities persisted. Israel at the time considered Sudan a security threat because it suspected Iran of using Sudan as a conduit for the overland smuggling of munitions to the Gaza Strip. In 2009, regional sources said Israeli aircraft bombed an arms convoy in Sudan. In 2015, Sudan's alleged downing of an Israeli drone was also circulating among the press.

But since Omar al-Bashir was ousted in April 2019, Khartoum has distanced itself from Iran and no longer poses such a threat.

Many signals demonstrating amicable gestures have also surfaced in conjuncture with the historical Netanyahu-al-Burhan meeting in February. Israeli aircraft has begun flying over Sudan and contact between U.S. officials and Sudanese leaders has increased, indicating an intensified effort to help the realization of an Israel-Sudan agreement.

"It wouldn't be surprising to hear the news of both countries announcing a deal at the behest of the U.S. government, as Trump, desperate to gain an upper hand on his campaign trail, is prepared to go at great length to facilitate it," Li said.