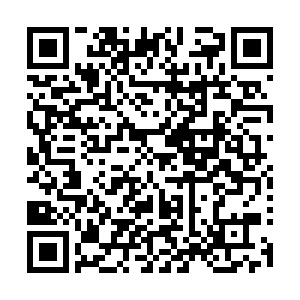 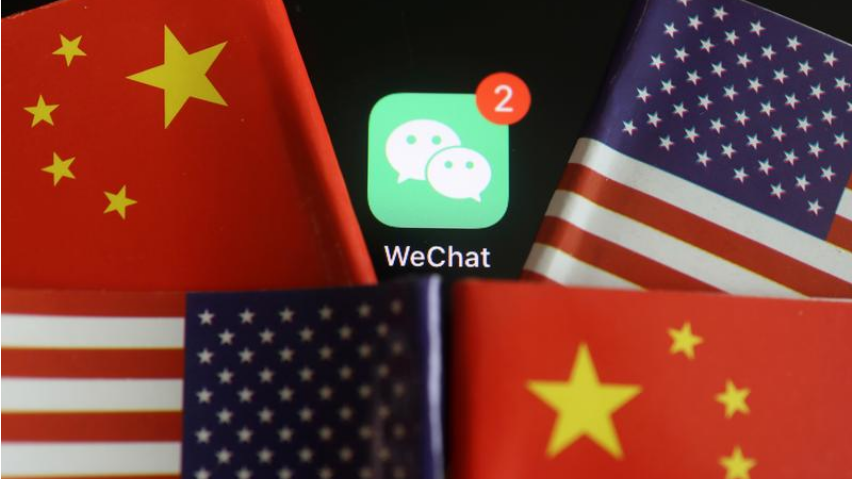 Chinese tech giant Tencent's WeChat messaging app has seen a surge in downloads in the United States since Friday after Washington confirmed it would push ahead with a planned ban of the app, data showed on Tuesday.

The U.S. Department of Commerce issued an order requiring Apple and Alphabet's Google to remove WeChat for downloads on national security grounds, but a U.S. judge blocked the move on Sunday. The U.S. Commerce Department said on Monday it will challenge the order.

WeChat was installed about 54,000 times between Friday and Saturday, 28 times the 1,900 downloads seen in the same two-day period a week before, according to data analytics firm Sensor Tower. It said WeCom, an office collaboration app, also saw a jump in downloads in the United States over that period.

The United States has launched a series of measures in recent months cracking down on Chinese tech firms and apps, citing national security grounds, as the world's two largest economies butt heads on issues ranging from trade and technology to the handling of the coronavirus pandemic.

Tencent, which has denied its apps pose a national security risk, has said updates of the app for existing U.S. users may be negatively affected should Apple and Google remove WeChat from their stores.

WeChat is an all-in-one mobile app that combines messaging, social media, payment functions and other services and boasts more than a billion users globally.

WeCom, which was rebranded from Tencent's office collaboration app WeChat Work only days after U.S. President Donald Trump first said he would ban WeChat in August, was installed 58,000 times in the United States on Friday and Saturday, 193 times the 300 downloads it saw over the same period a week prior, according to Sensor Tower estimates.

(Cover: The messenger app WeChat is seen among U.S. and China flags in this illustration picture taken August 7, 2020. /Reuters)