TikTok teens keep dancing, and a Trump buddy gets a contract
Chris Hawke 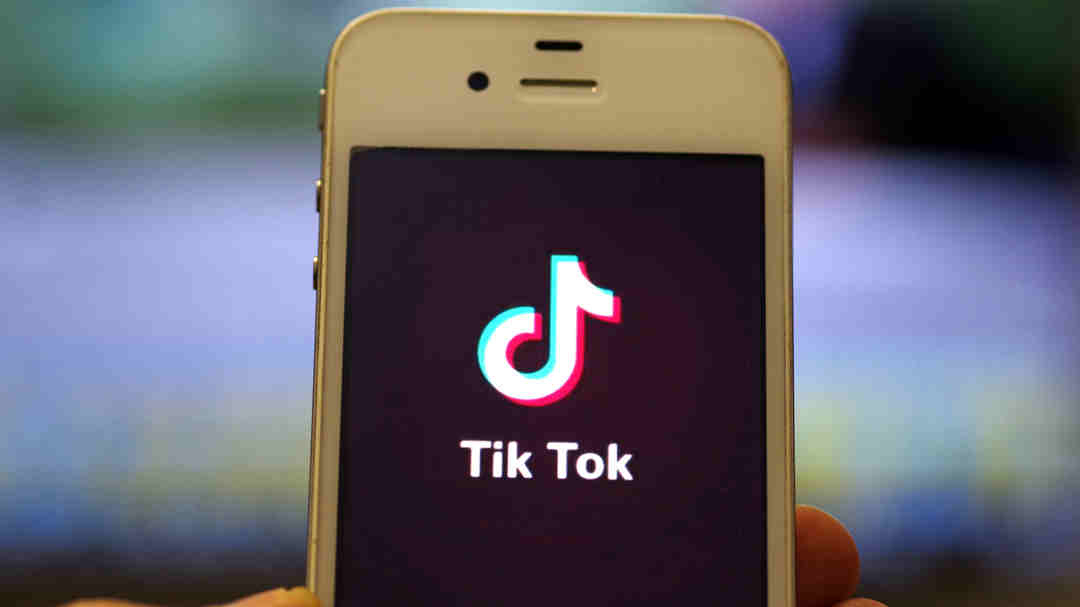 Donald Trump declared TikTok, the Chinese short video app responsible for hundreds of dance crazes, a national security threat, said he would use extraordinary national security powers to shut the 60 billion U.S. dollars company down in the U.S.

Now we are to understand that the security threat has been resolved – with a cloud computing contract for a Trump ally, and a donation of five billion dollars in a state that will be closely fought in an election six weeks away.

Frequently, Trump's foreign policy actions seem to start with legitimate national concerns, and end with overblown claims of victory and a very narrowly deal tailored to offer him or his allies a short-term political advantage.

To take another example, trade negotiations with China that were supposed to lead to structural changes ended with a short-term deal for China to buy more goods, buoying key blocks of Trump supporters like farmers, but doing little to stabilize or build ties between the two nations, or address underlying problems.

Stakeholders on both sides of the Pacific agree that there are substantive trade and security issues that China and the United States need to address.

Data and information security is one such area. Citing security concerns, the U.S. government has also cracked down on Chinese tech companies ZTE and Huawei, and forced the sale of dating app Grindr.

Trump has also taken aim at WeChat, an app that China and its diaspora use for instant messaging, sharing photos and cashless payments.

It's hard to discern the Trump administration's end goals with its scattershot, whack-a-mole approach.

Is driving every Chinese tech company out of the market a legitimate policy goal? If so, what will that mean for Apple in China?

Unlike Europe, the U.S. has no coherent policy on how digital data collection should be handled. What is the use of preventing foreign companies from collecting data on Americans when that information can easily be commercially purchased?

Protecting the U.S. from disinformation and influence campaigns is apparently being left in the hands of tech companies, with the Trump administration instructing intelligence agencies to downplay the threat.

Trump seems to prefer tough posturing and stunts, without doing any of the hard work needed to negotiate deals or draft comprehensive trade and security policies.

Both Beijing and Washington would be better served if the United States thought carefully about what the country needs, how to attain those goals, and executed a rational, long-term plan. 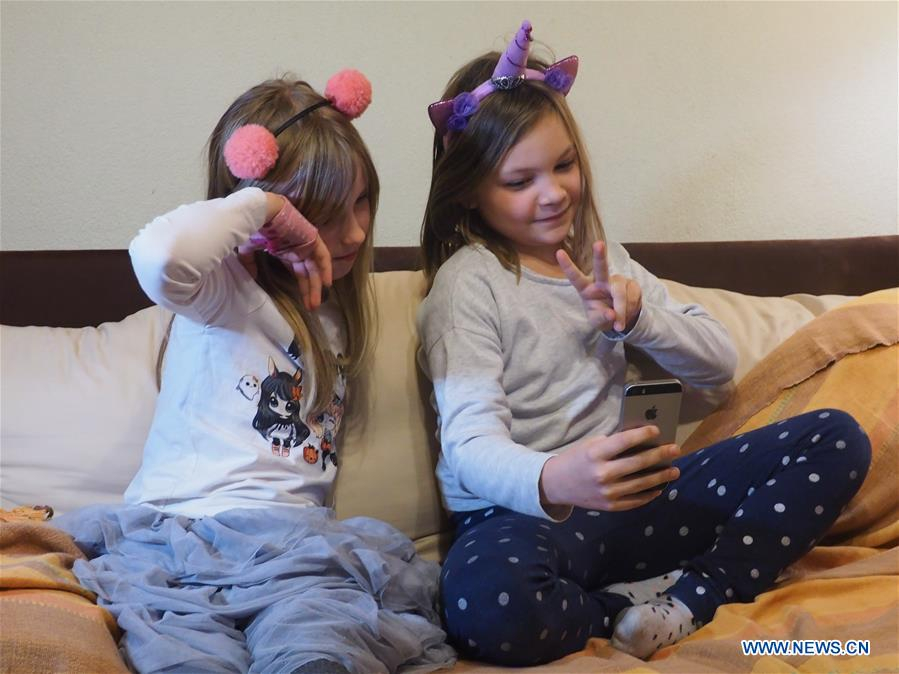 If the U.S. aims to keep its global technological and cultural dominance, harassing competitors such as TikTok won't work for long. Launching a long-term industrial strategy that boosts domestic industries would seem like a better plan, but that approach is not even on the table.

Washington won't be able to make Beijing to change its form of government to stop supporting key industries. But it can probably negotiate to change certain trade rules or policies to make it easier for U.S. firms to protect their intellectual property and do business in China.

Washington cannot stop China from advancing in high tech fields like 5G and artificial intelligence. But it could help these sectors in its own economy.

The U.S. could also create laws and policies to protect itself from foreign influence by regulating media and social media, just as China and Europe have. Threatening and bullying a few companies definitely won't achieve that goal.

From dealing with the Democratic People's Republic of Korea (DPRK) to his handling of the coronavirus threat, Trump has shown that he is incapable of devising and executing a long-term, coherent strategy. Instead, he focuses on personal relationships, perceived slights, and short-term political advantage.

It appears that the president is playing chess without planning his next move.

Hawks might argue that Trump's strategy in his chess match with China is brilliant – he is trying to make the game unplayable, and force a decoupling between the two nations, much like a child who flips a board game off of a table in frustration.

But what will that achieve? Trump seems to imagine that walking away from trade will cripple China's ability to compete globally, develop technology and build its military. However, exports to the United States only represent about 4 percent of the Chinese economy. For now, China depends on U.S. chips, but Trump's technology policy is paradoxically forcing Beijing to develop its own alternatives more quickly, cutting American companies out of the market in the process.

Trump also seems to imagine that trade is a zero-sum game, with each transaction making China richer and the U.S. poorer. The truth is, both sides benefit from trade, and America is hurt too when trade is disrupted.

For now, Trump seems no more serious about protecting U.S. national security and economic interests than the kids trying to become popular by doing the latest dance on TikTok.