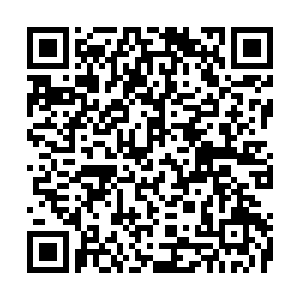 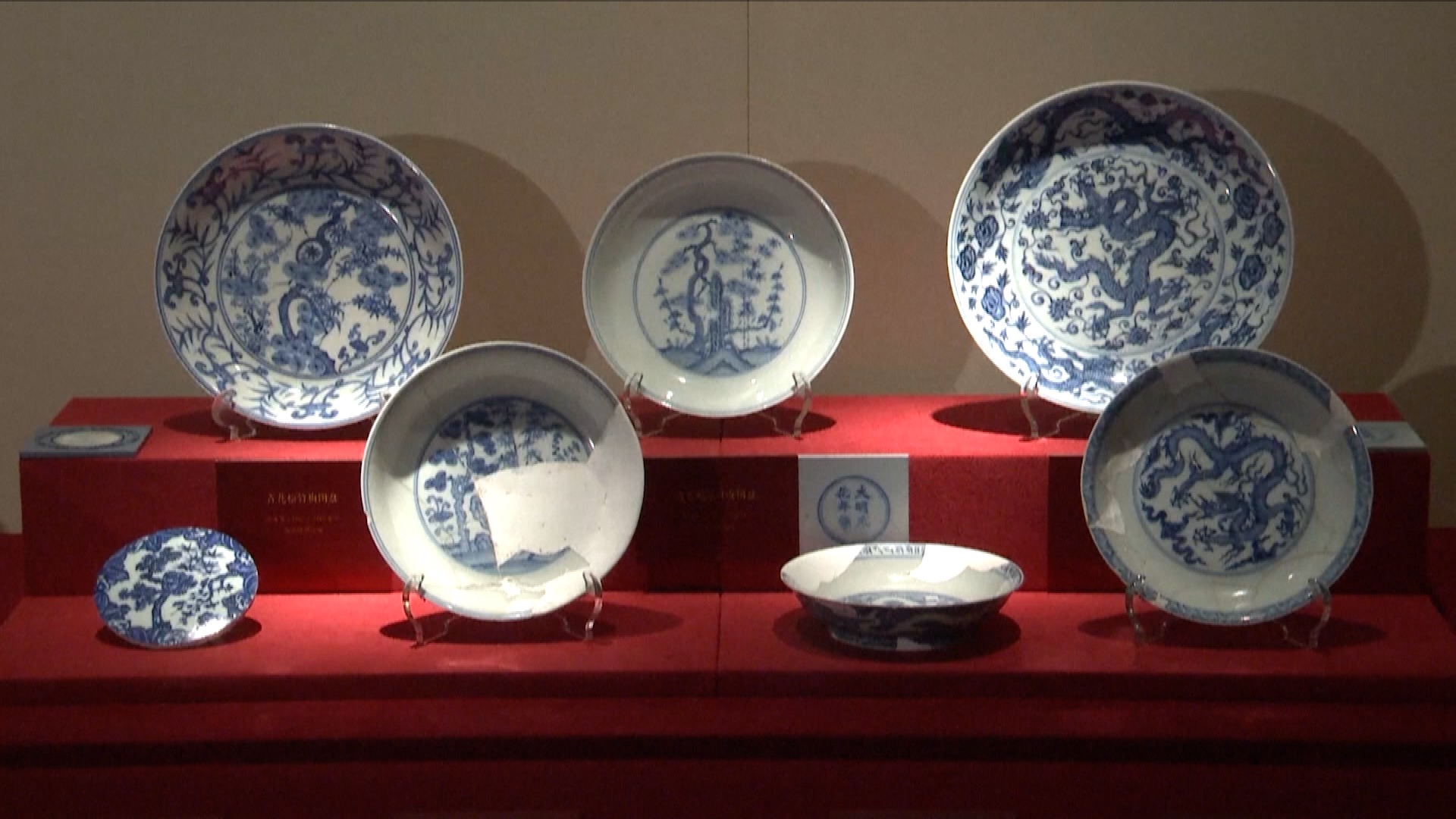 An exhibition of 196 sets of imperial Chinese porcelain wares dating back to the Ming Dynasty (1368-1644) opened Tuesday at the Palace Museum in Beijing. The exhibits include the collections of the Palace Museum and some relics unearthed near Jingdezhen City which is well known as China's porcelain capital in east China's Jiangxi Province.