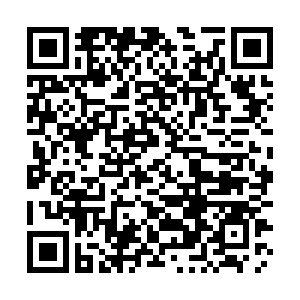 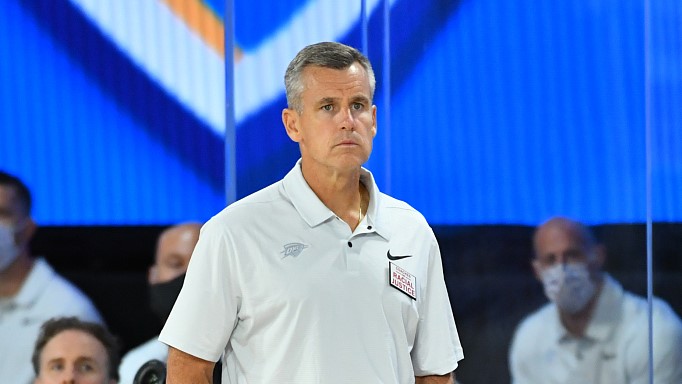 Billy Donovan, who just parted ways with the Oklahoma City Thunder (OKC) this month, was appointed as the new head coach of the Chicago Bulls, announced the team on Tuesday.

"Welcome our new coach, Billy Donovan!" Said the Bulls in a statement on Twitter.

"We are very pleased to welcome Billy and his family to the Chicago Bulls. The success that he has sustained over the course of his coaching career puts him on a different level. We feel his ability to help his players reach their potential, both individually and collectively, will mesh well with our roster. Whether as a player or as a coach, he has won everywhere his career has taken him, and we hope that will continue here in Chicago," said Arturas Karnisovas, executive vice president of basketball operations of the team. 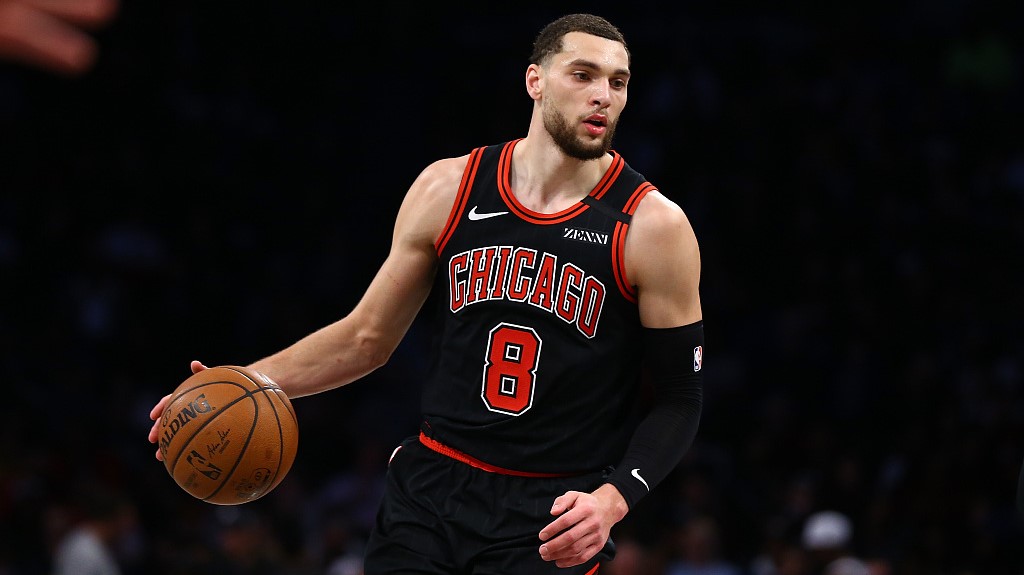 Zach Lavine of the Chicago Bulls holds the ball in the game against the Brooklyn Nets at the Barclays Center on in New York City, New York, January 31, 2020. /VCG

Zach Lavine of the Chicago Bulls holds the ball in the game against the Brooklyn Nets at the Barclays Center on in New York City, New York, January 31, 2020. /VCG

According to ESPN, Karnisovas was pursuing Donovan "aggressively" after Donovan left OKC. In the end, the "talented young roster" and "a chance to lead one of the league's anchor franchises" convinced the 55-year-old coach to take Chicago's offer.

"I'm excited to partner with Arturas as we work together on behalf of this historic franchise," said Donovan.

Donovan left college basketball for the NBA in 2015 and OKC was his first stop. He led the team into the playoffs in all five seasons and left a 243-157 record. Though OKC's front office was willing to extend his contract, Donovan did not want to coach a team in construction and thus decided to leave.

Compared with OKC, the Bulls have already collected enough talents like Zach Lavine, Lauri Markkanen, Wendell Carter Jr. and Coby White. They also have the fourth overall pick for this year's NBA Draft. Will Donovan be the one to help the Bulls make it back to the playoffs after two years?