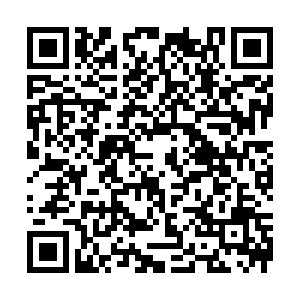 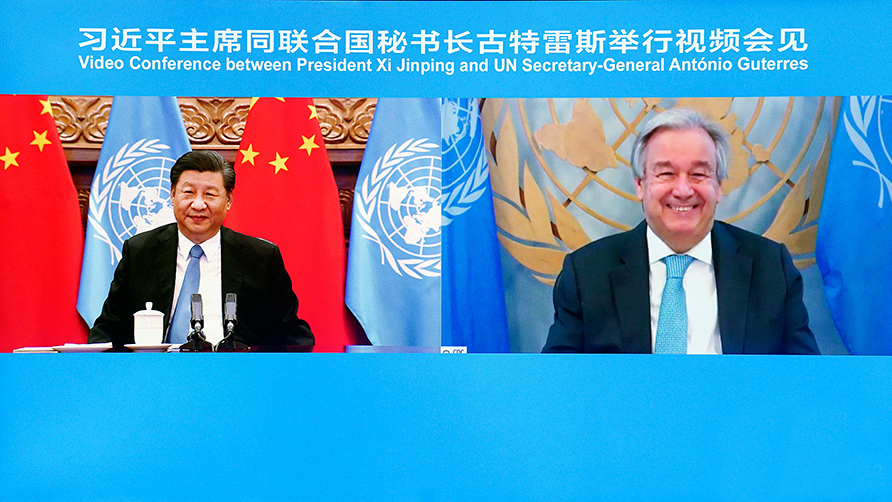 Chinese President Xi Jinping told UN Secretary-General Antonio Guterres on Wednesday that China has no intention to upset the status quo in relation to the international system but to improve UN-led global governance.

Xi made the remarks during a video meeting with the UN chief on the sideline of the 75th session of the UN General Assembly.

Earlier at the UNGA, Xi announced a series of measures to support the UN in playing the core role in international affairs.

The Chinese president called for a global response to the virus and giving the World Health Organization a leading role, adding that China will provide additional financial support of 50 million U.S. dollars to the COVID-19 Global Humanitarian Response Plan of the UN.

China will establish a third-phase South-South Cooperation Trust Fund with the Food and Agriculture Organization totaling 50 million U.S. dollars and will offer a five-year extension to the China-UN Peace and Development Fund, which had been due to expire in 2025. China will also set up a UN Global Geospatial Knowledge and Innovation Center and an International Research Center of Big Data for Sustainable Development Goals, which will facilitate the implementation of the UN 2030 Agenda for Sustainable Development, Xi said.

Speaking to the UN chief, Xi reiterated that China is committed to defending world peace and international order and to being a contributor to global development.

The COVID-19 pandemic shows just how much the world needs the UN-centered international system, Xi pointed out, while calling on global efforts to think beyond national and ideological boundaries so as to build a better future for all mankind.

The pandemic has magnified global governance problems, and relevant parties should think about how to improve the system instead of overthrowing and rebuilding one, Xi said.

"In the world, there is only one system, namely the UN-centered international system, and only one set of rules – the basic norms of international relations based on the UN Charter."

Xi also said what concerns Chinese leaders most is how to improve the livelihood of Chinese people. 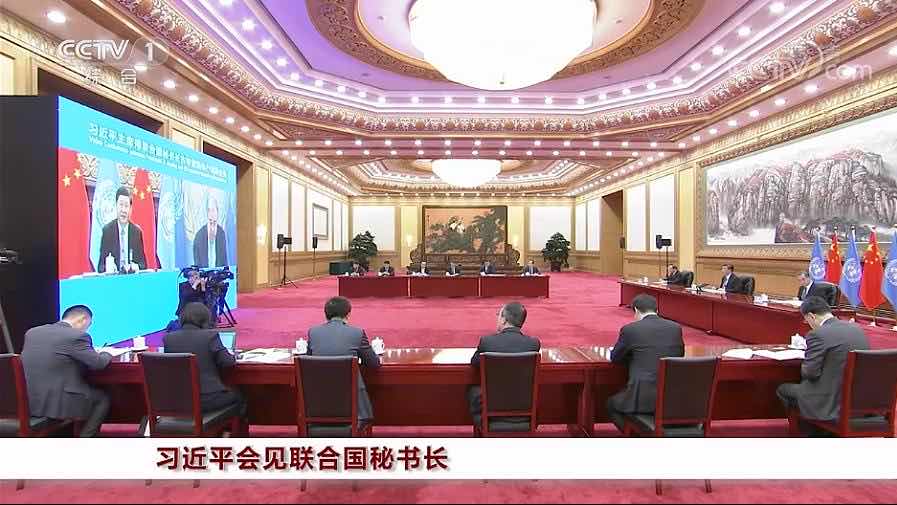 But he told Guterres that China will not compromise when it comes to national sovereignty, dignity and development, saying China will firmly defend its own rights as well as international fairness and justice.

Xi said all countries should strengthen connectivity and think beyond national, ethnical, cultural, and ideological boundaries so as to work together to build a community of shared future for all mankind.

Guterres echoed Xi, saying that the world needs multilateralism and cooperation now more than ever in the face of the pandemic, climate change, and other challenges.

The world needs a more effective United Nations, he said.

Guterres also thanked China's firm support to the multilateralism and the UN.

China plays a constructive role in maintaining peace and promoting development globally, and with China's support, the UN is able to function more effectively, Guterres said.

Guterres hailed Xi's proposals for the UN's role in the post-pandemic era, saying that the UN hopes to strengthen cooperation with China in different areas and looks forward to seeing China to play a leading role.