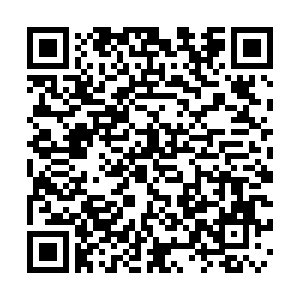 Monday marked the 500-day countdown to the 2022 Beijing Winter Olympics. A series of events were held in Beijing and its surrounding areas to celebrate the milestone.

At the same time, it is a critical stage for Chinese teams and athletes as they move closer to the historic event.

The women's ice hockey team has been working on stamina for the past two months, testing their fitness through a series of games against the Beijing youth men's team.

According to head coach Sun Rui, the stamina training started on July 7 and has made a lot of difference so far. As the girls are expected to improve their speed on both offense and defense, they have to improve their physical status in the three games against the men's team.

Captain and assistant coach Yu Bowei also expressed her ambition to work hard and do well at the Olympics.

"We cherish every day from now to the opening of the 2022 Beijing Winter Olympics," Yu said. "We will try our best to work hard and to keep fit in every training session no matter how many days remaining until the Games."

According to Yu, whether it is a 600-day or 500-day countdown till the 2022 Beijing Winter Olympics, for the squad, seizing the moment and maintaining an enthusiastic mentality have always remained as their priorities.