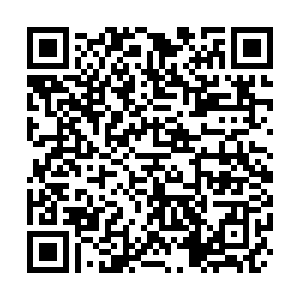 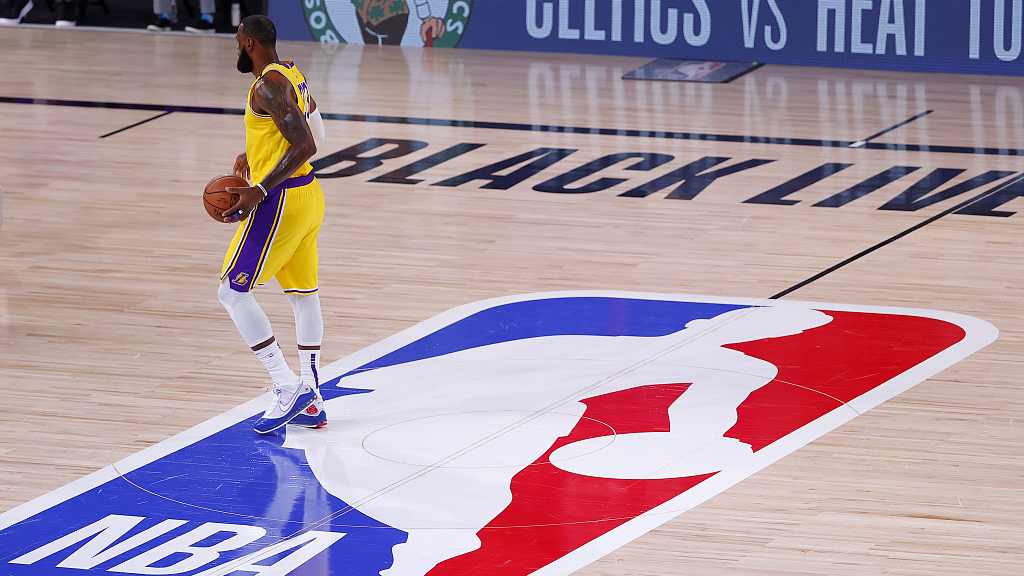 NBA participation at the Tokyo Olympics may be limited as the league's next season, which may face further postponement due to the worsening COVID-19 situation in the country, is likely be ongoing at the time of the Games, Commissioner Adam Silver said on Tuesday.

Speaking during a panel discussion on CNN, Silver said the league hoped next season would see a full 82-game schedule with teams playing before fans inside their home arenas.

But for that to happen, the start of the season would need to be pushed back from December to January.

"My best guess is even though it'll be the 2020-2021 season, that the season won't start until 2021," said Silver, basing his viewpoint on the feedback from U.S. top infectious diseases expert Anthony Fauci.

"We said the earliest we would start around Christmas of this year. But the more I'm learning and listening to Dr Fauci this morning, I continue to believe we're going to be better off going into January. The goal for us next season is to play a standard season." 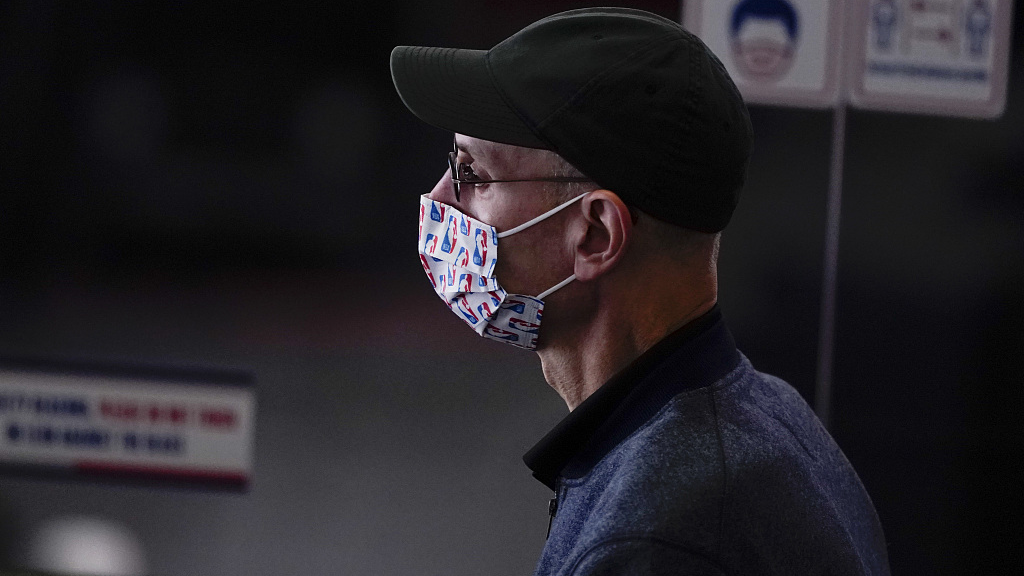 NBA Commissioner Adam Silver looks on at AdventHealth Arena during action between the Dallas Mavericks and the LA Clippers in Game Two of the first round of the NBA playoffs in Florida, U.S., August 19, 2020.

NBA Commissioner Adam Silver looks on at AdventHealth Arena during action between the Dallas Mavericks and the LA Clippers in Game Two of the first round of the NBA playoffs in Florida, U.S., August 19, 2020.

However, if the league does not start until January, it means the climax of the NBA season would almost certainly clash with the rescheduled Tokyo Olympics, due to take place from July 23, 2021.

Silver acknowledged the situation and indicated that the scheduling clash would likely see the U.S. team stripped of top talents at the Olympics.

"There are a lot of great U.S. players, and we may be up against a scenario where the top 15 NBA players aren't competing in the Olympics, but other great American players are competing," said Silver.

"Obviously, there are many NBA players who participate in the Olympics from other countries. That's something we're going to have to work through.

"These are highly unique and unusual circumstances. I think, just as it is for the Olympic movement, it is for us as well. We're just going to have to sort of find a way to meld and mesh those two competing considerations."

(Cover image: LeBron James of the Los Angeles Lakers moves the ball up court against the Denver Nuggets during Game One of the Western Conference Finals for the 2020 NBA Playoffs at the ESPN Wide World Of Sports Complex in Florida, U.S., September 18, 2020.)