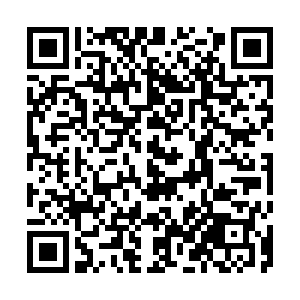 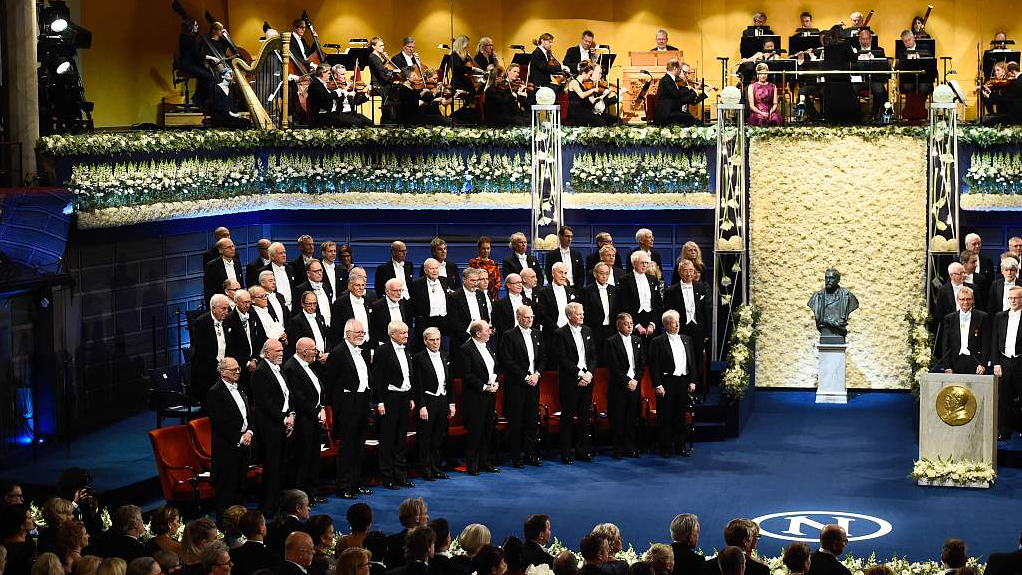 Laureates attend the opening of the Nobel award ceremony at the Concert Hall in Stockholm, Sweden, December 10, 2017. /CFP

Laureates attend the opening of the Nobel award ceremony at the Concert Hall in Stockholm, Sweden, December 10, 2017. /CFP

The traditional Nobel Prize ceremony in Stockholm has been cancelled for the first time since 1944 in favor of a televised event due to the coronavirus pandemic, organizers announced Tuesday.

Under normal circumstances laureates are invited to Stockholm to receive their medals and diplomas from the king of Sweden in person, at a formal ceremony in December.

"The current circumstances with the ongoing pandemic means that this is a unique year in the history of the Nobel Prize, as the idea is that medals and diplomas are handed over to the laureates safely in their home countries," the Nobel Foundation said in a statement.

It said that would likely be done "with the help of embassies or the laureates' universities."

In July, the foundation announced that the lavish banquet that traditionally follows the award ceremony would be cancelled this year and the events of the "Nobel Week" leading up to the prize ceremony would take on "new forms."

The award ceremony, which was last cancelled in 1944 due to World War II, would instead take the form of a televised event "where the awarding of this year's prizes will be woven together with features from different parts of the world."

During World War II, several prizes were not awarded and several were postponed, even though Sweden was not invovled e in thwarng. The 1944 prizes were awarded in 1945, according to Nobel historian Gustav Kallstrand.

"The last time there wasn't any ceremony in Stockholm was 1944, but this year there will be a ceremony, just a digital one," Kallstrand told AFP.