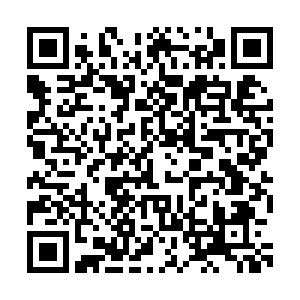 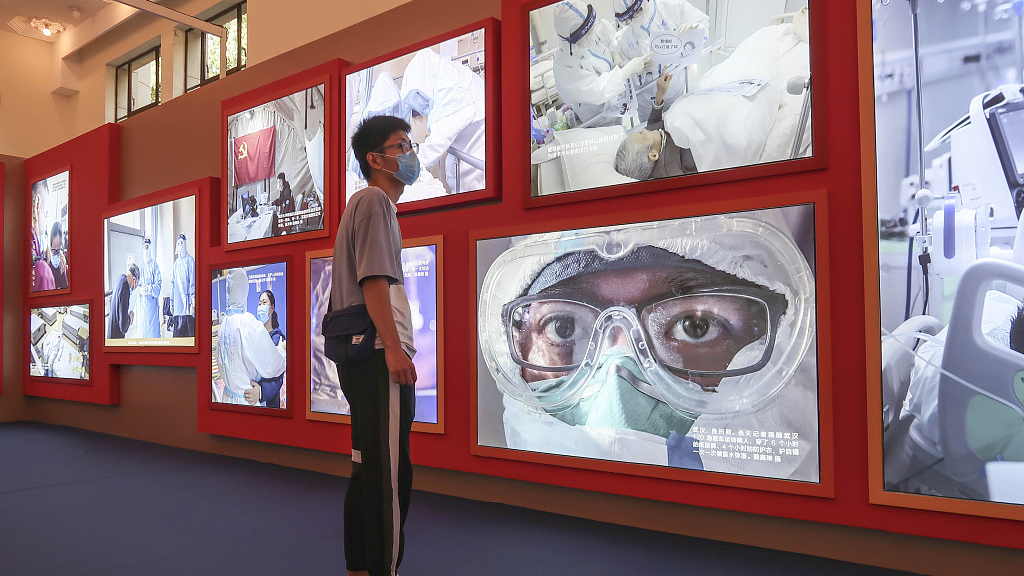 A visitor watching an exhibition on COVID-19 prevention and control in Shanghai, September 5, 2020. /CFP

A visitor watching an exhibition on COVID-19 prevention and control in Shanghai, September 5, 2020. /CFP

China has achieved notable results in the fight against COVID19, with its industries resuming work and production, and schools reopening. The country's successful containment lies in the Chinese government's rigorous anti-epidemic measures and support from its people, as foreign media reported.

The Chinese government took "unprecedented measures" to stop the transmission of the novel coronavirus, including lockdowns, building temporary hospitals in days, carrying out massive testing and contact tracing, reported Newsweek on Saturday.

"The government of China has done really a good job in controlling the pandemic since late January," said Tang Shenglan, deputy director of Duke Global Health Institute as cited by Newsweek.

In a study titled "An investigation of transmission control measures during the first 50 days of the COVID-19 epidemic in China" which was published in the world's top academic journal Science in early May, researchers pointed out that the country's strict epidemic prevention measures in the first 50 days "have delayed the growth and limited the size of the COVID-19 epidemic in China, averting hundreds of thousands of cases by 19 February."

Christopher Dye, co-author of the research and senior research fellow at the Department of Zoology at the University of Oxford, said in a statement that "China's control measures appear to have worked by successfully breaking the chain of transmission – preventing contact between infectious and susceptible people."

Wuhan, once the worst-affected place in China, held a pool party last month. The images showed people enjoying revelry in dinghies, which according to Newsweek, "felt a world away from what other countries, including the U.S., India, and Brazil, faced as they attempted to control their outbreaks."

The Chinese mainland reported 10 new COVID-19 cases on Tuesday, all from overseas, marking the 38th consecutive day without domestic transmissions, according to the National Health Commission on Wednesday.

Another factor that Tang attributed to success is the people's trust in the government. He told Newsweek that "Chinese people have strong confidence in [their] government and are willing to cooperate with what the government and experts recommended."

The first pillar is strong leadership, which "ensured the right direction and strategy," the Bangkok Post reported on Saturday. It also criticized the Trump administration, for it is almost "no leadership around how to combat the epidemic."

The second is a comprehensive mechanism. Under China's Joint Prevention and Control Mechanism, the whole society was mobilized and formed systematic responses to cope with such a serious public health issue, which also triggered economic, social, and political problems.

Thirdly, broad support is indispensable. The Bangkok Post pointed out that battle "should be a 'people's war' in which everybody plays a role." China was able to implement "the most comprehensive prevention and control measures" with support from 1.4 billion Chinese people, while many western countries failed to do so.

"China has demonstrated its remarkable resilience, adaptability, resourcefulness, and self-reliance" in the counterattack against the pandemic, praised the Bangkok Post.