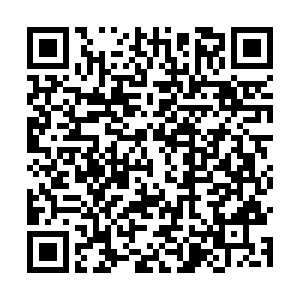 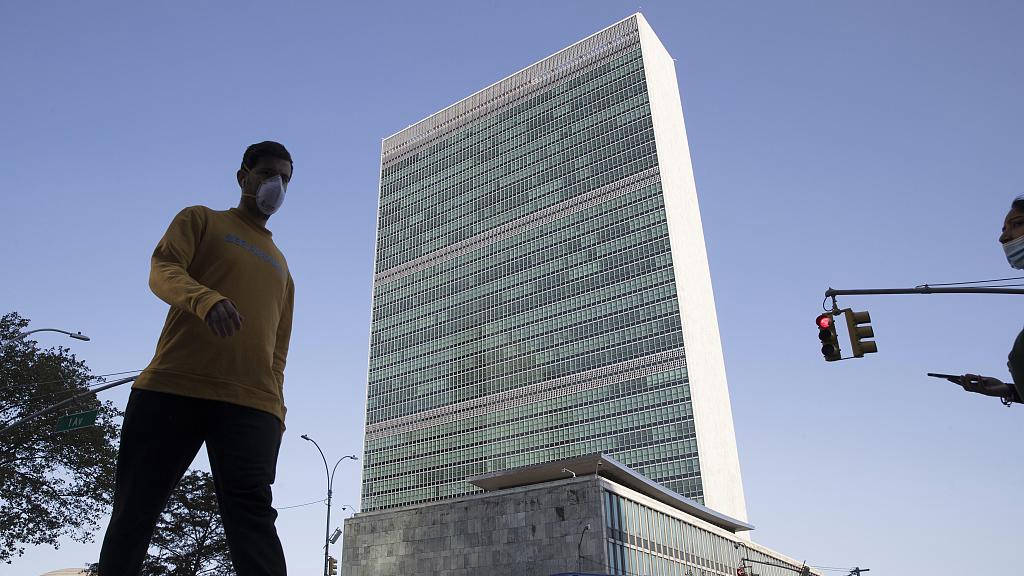 Chinese President Xi Jinping delivered remarks in New York City on the 75th anniversary of the formation of the United Nations. He addressed a wide variety of international issues while reiterating China's strong commitment to global governance, addressing common threats to humanity, and providing shared public goods. Throughout, his speech centered around the coronavirus disease pandemic and its relationship to these priorities.

For over five decades, China's pragmatic foreign policy has closely followed the prevailing rules of the international system. China is a founding member of the United Nations and one of the five permanent members of the UN Security Council. Since the People's Republic assumed that seat in the 1970s, China has tethered closely to the stated principles of the UN Charter in its respect for sovereignty, non-intervention, and non-interference in other countries' internal affairs.

President Xi reaffirmed this commitment in celebrating the UN birthday awhile centering the venerable institution as the core of international relations. The UN was created by the victors of World War II and its commemoration allows time to reminisce on the cooperation among the world's great powers of then and today, at that time a worldwide Anti-Fascist War that was central to the modern identity of China in resisting Japanese aggression.

Thus, China's modern history is intertwined with the formation of the United Nations and it closely follows its founding values. Indeed, even in Wu Jing's "Wolf Warrior" movies, authority to use force is always routed through the United Nations for its approval or confirmation. Despite Western skepticism of China's recent return to great power status, China has almost no history of foreign aggression and its traditional nature centered it's cosmology on its own civilization and domestic harmony.

In following this growing commitment to global governance, President Xi reaffirmed China's commitment to a host of multilateral efforts (while criticizing unilateralism), many of which are under threat and without mentioning by name, drew sharp contrast with the current policies of President Trump in the United States. Xi highlighted that China will support the global free trade regime and its central actor the World Trade Organization; implicit was the current American hostility to both, as Xi further condemned "beggar-thy-neighbor" protectionism and unilateralism. 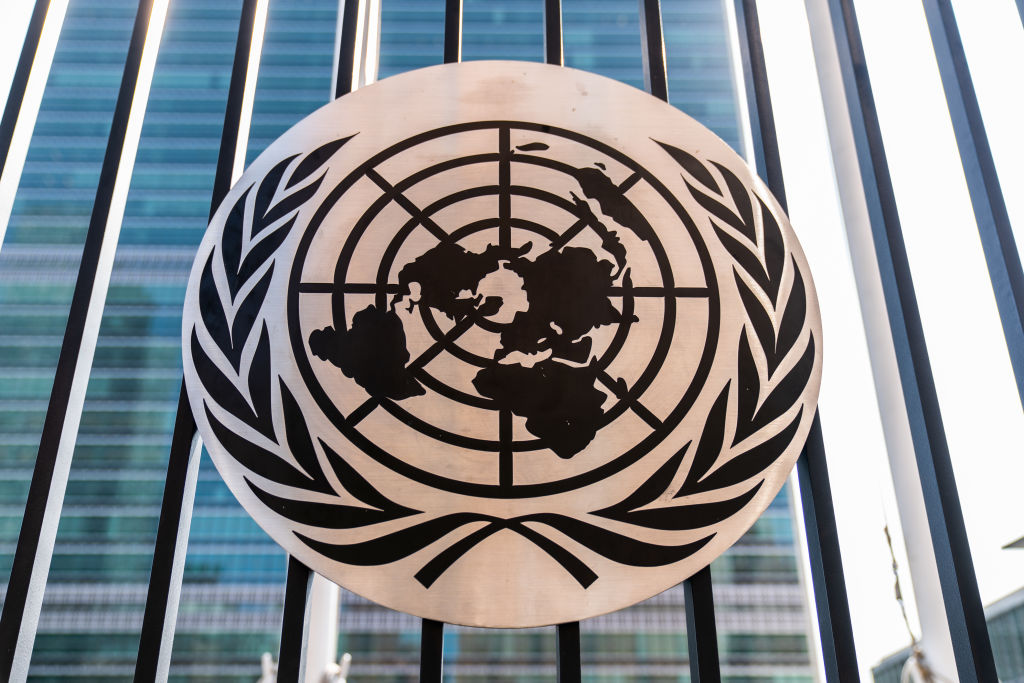 Xi called for win-win cooperation that builds toward a community with a shared future for mankind, while denigrating the legacy of isolationism (which he said cannot work) and identified economic globalization as the future. Xi also described the challenge of climate change and the need uphold the Paris Accord in seeking to reach goals on carbon neutrality, which President Trump has withdrawn from and questioned.

He also sought inspiration in human diversity and dismissed claims of a clash of civilizations, a hypothesis that has been emanating from Western observers uncomfortable with the rise of power in the East, in Asia broadly and China specifically. President Xi also pledged to support peace, development, and equality in poor countries, noting various specific investments and proposals that would commit several billion dollars to the cause.

These interweaving juxtapositions throughout the speech highlighting China's commitment to global governance and contrasting with American efforts to pursue a zero-sum game of international politics were particularly powerful. On the one hand, it undermines typical American critiques of China not being a "responsible stakeholder," that pursues its own national self-interest and bilateral negotiations from positions of strength, while exposing the hypocrisy of American behavior. On the other hand, it positions China to be the engine for fortifying the mission of the United Nations to promote international peace and development through respectful win-win plans.

The audience in this sense are the dozens and dozens of developing countries that see in China a non-Western society that experienced similar challenges of overcoming the legacy of colonialism and foreign intervention and an often unfair and exploitative global trading system. They will be warmed by China's pledges to pursue goals of sustainable development through multilateral mechanisms. They are also likely to be the recipients of China's commitment to defeat the virus for the cause of humanity.

As we are now in a position to worry less about blaming countries for its origins but instead to be pursuing strategies to contain and eradicate the virus, President Xi described how Chinese scientists and researchers were entering Phase 3 clinical trials toward a reliable vaccine, that he would consider such a vaccine a global public good, and would provide it to developing countries.

Indeed, his framing of a post-COVID time was immensely heartening, and the successful containment strategies across East Asia already offer a glimmer of hope; the next step is a safe and effective vaccine. The United Nations and its affiliated agencies will remain at the center of such efforts for the best hopes to "make swords into plowshares" as inscribed at the UN headquarters and tackle global threats and pandemics through a spirit of solidarity, mutual respect, and collaboration.