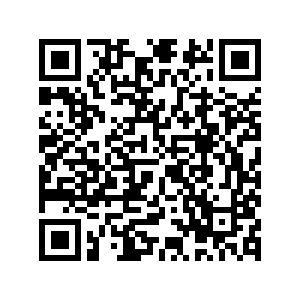 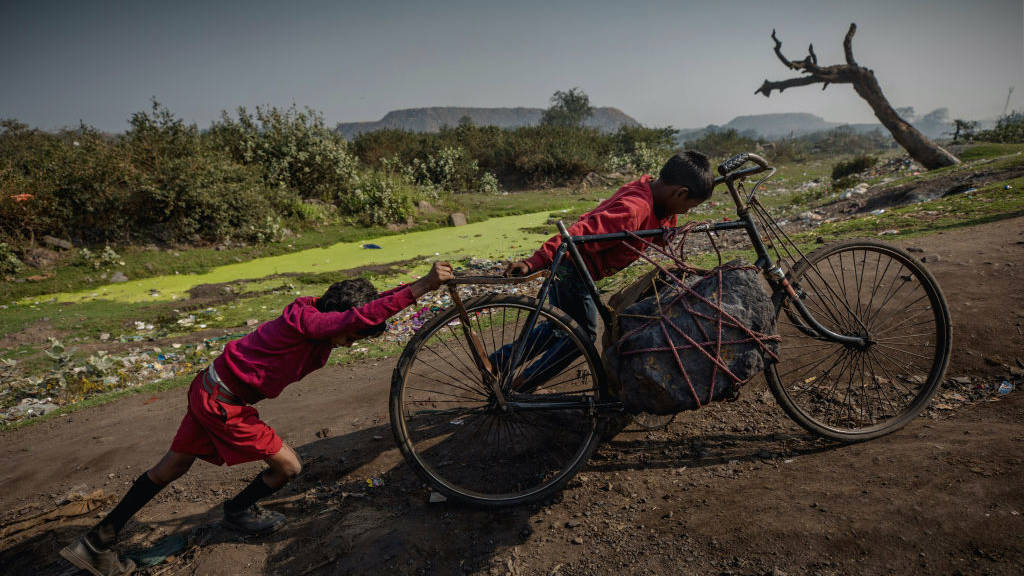 On Monday, renowned Indian Nobel Peace Laureate Kailash Satyarthi, credited for rescuing thousands of children in India from the menace of slavery, servitude and trafficking, expressed concern that his efforts may go to waste in the current pandemic scenario. His assessment comes amid a global economic downturn which has put increasing pressure on poorer families faced with little option but to send their children to work amid surging global unemployment.

According to UNICEF, in India alone, 10.1 million children are involved in servitude related activities with the numbers potentially swelling as India is now the second most-affected COVID-19 country in the world. As the need to address the pandemic and child labor becomes increasingly relevant to public policy discourse, China's experience of tackling both issues on its shores acts as a blueprint for other countries.

Prior to the implementation of policies is need for a joint, united, comprehensive, coordinated and tactical response to tackle the potency of the virus which has affected millions of people across the world including children. Through strong community engagement and a centralized leadership, China's efforts have been praised by the World Health Organization, allowing for much of the country to reopen its economy, a fact acknowledged by the Brookings Institute despite the presence of a few additional cases domestically.

When child labor existed in China in the past decade, attempts were made to reduce the market share which allowed for the exploitation of children to fester. Such environments are governed by the principle of demand and supply where the high demand for child labor can be satiated with an uninterrupted supply chain.

Reduction in the market size was made possible by Beijing by moving away from low cost and labor reliant manufacturing towards smart manufacturing which is an important lesson for newly industrialized countries. This move away from labor reliance enables previously disadvantaged children to gain access to education with poorer families having less of an economic incentive to employ their children in menial jobs. Modernization and the development of various economic sectors underpinning the national economy leaves an indelible mark on recruitment policies, labor intensive manufacturing and child labor.

Countries such as India, Brazil, South Africa and Philippines which were experiencing rapid development in their respective manufacturing sectors prior to the onset of COVID-19 can draw major takeaways from the policies adopted by China.

Central to tackling the issue is the initiation of comprehensive poverty alleviation policies aimed at the largely neglected segments of the economy.  Many countries such as Brazil and South Africa have a largely underfunded rural schooling system, resulting in a higher dropout rate for children who are then compelled to seek employment opportunities in urban cities such as Johannesburg and Sao Paolo. 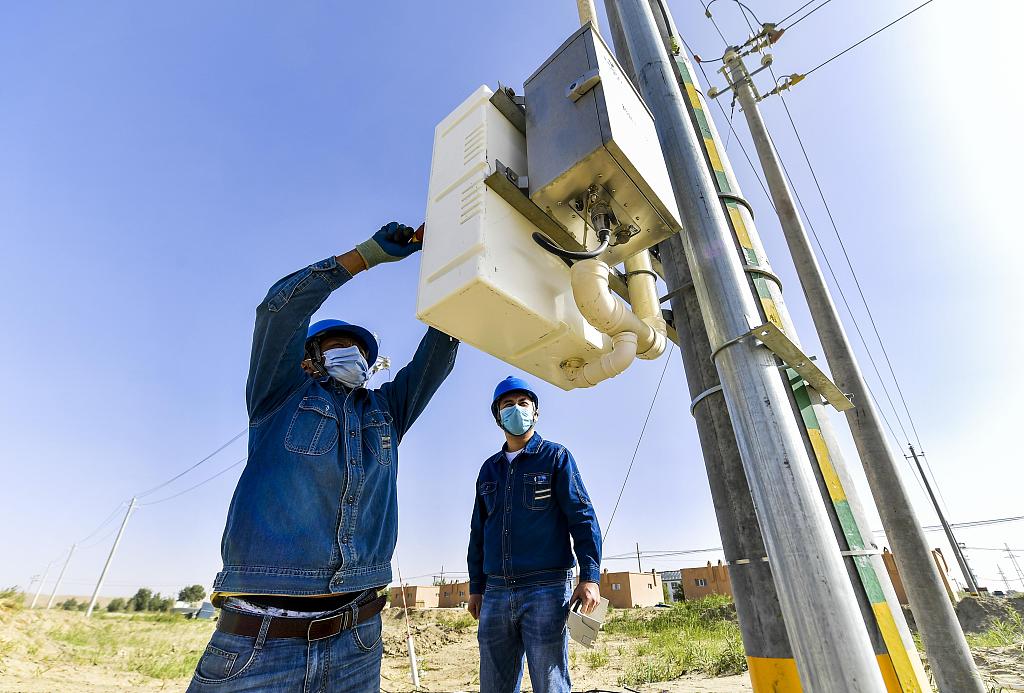 China's poverty alleviation project has lifted millions of people out of poverty. /VCG

China's poverty alleviation project has lifted millions of people out of poverty. /VCG

Lack of basic education also increases the probability of these children being exploited into slavery and trafficking. The Chinese government's poverty alleviation program gained success in funding many rural schools and providing financial incentives for students and families to send their children to school which has an adverse effect on the incidence of child labor.

Sound rural policies must be complimented with rapid urbanization aimed at upward mobility. Such balanced policies play a key role in bridging the rural- urban divide and contributes towards alleviating child labor. Many of the newly industrialized countries have a notable income divide which is inextricably linked with the rural-urban divides coexisting.

The economies of Europe and North America, which hinge on social welfare and where child labor is considered a taboo subject, can also implement pro-poor economic policies which address the supply and demand quagmire which enables child labor to fester. Political scoring and legislation which detract from real issues at hand have often resulted in lack of all inclusiveness which has contributed to dire social problems such as grave homelessness in the United State, spikes in crime, drug-related violence and child exploitation. Instead, policies directed at investments with the aim of increasing GDP per capita will benefit not only the national economy but the future of children across continents and need to be implemented.

That said, the foremost task for every sovereign government and the international community is to come up with a vaccine to mitigate the spread of the virus and reduce rate of infections as well. An uptick in the incidence of child labor during and after COVID-19 can be addressed if attention is paid to the demand and supply quagmire which governs it.