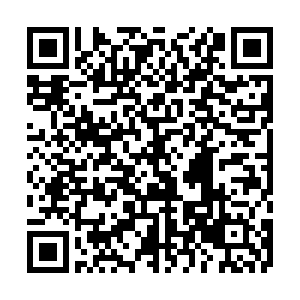 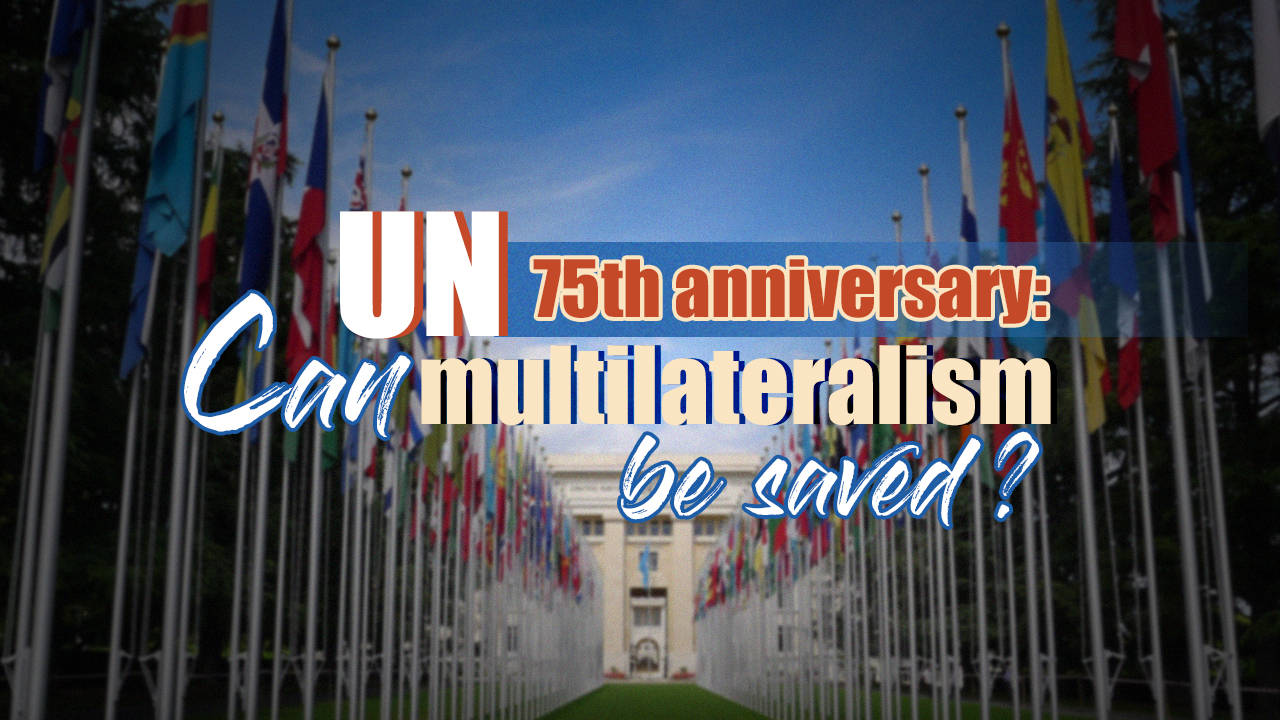 Editor's note: At the opening of the General Debate of the 75th session of the United Nations (UN) on Tuesday, Chinese President Xi Jinping called for countries around the world to work together to tackle the challenges presented by the pandemic, and the U.S. President Trump has again, singled out China for a barrage of invective and stressed the importance of "America First". Are two visions of the future world order on display during Tuesday's Debate? What are the challenges facing the international system? Harvey Dzodin shares his takes on the issues. Views expressed in the video are his and not necessarily those of CGTN.

CGTN: What do you think are the challenges facing the UN at the present time?

Harvey Dzodin: The UN's challenge should be to help lead the world out of this pandemic and provide the leadership to prevent the next ones that scientists tell us are inevitable. They need to help the world recover economically and have an action plan to cushion future shocks. The UN and the international system must fulfill their main missions of peace and security, disarmament, gender, and human equality, as well as sustainable development and the elimination of poverty for which China has set a shining example. These include accomplishing the goals of the 2030 agenda and the Paris Climate Agreement.

The UN and other international institutions created out of the ashes of World War II need to completely examine their reason for being and how to adjust to our new world. When they were created, the international order was nothing like today's. China was a backward country immersed in a civil war. Many other countries that make up the UN's 193 member states of today were still colonies. A thorough examination is long overdue.

Speaking of technology, there is no forum yet to make decisions about digital security. The U.S. has its so-called clean network that seems to be more about fencing in China technologically. The EU has its general data protection regulation. China recently announced its global initiative on data security, which is open to all. But instead of balkanized and incompatible standards, data security is a challenge that must be addressed globally and not piecemeal. The UN and related agencies are exactly the forum in which to debate and achieve consensus.

CGTN: After decades of globalization, the world is witnessing rising unilateralism and nationalism. Do you think multilateralism can still be saved?

Dzodin: It's certainly true that many people around the world feel left behind economically by globalization as well as by mechanization and robotization. But I don't believe that multilateralism is the main cause that gave rise to nationalism and unilateralism. Demagogues gave rise to them, offering simple-minded solutions to simple-minded people grasping for easy solutions to complex problems. Predictably they failed miserably with COVID-19 as the latest example. Going it alone is so unsophisticatedly old-fashioned in our high-tech era. It's what brought us the great depression of the 30s. In our interdependent world, we're all connected, and not only should multilateralism be saved, but it must also be enhanced. COVID-19's lesson is that we need to cooperate, especially in times of emergencies like today.