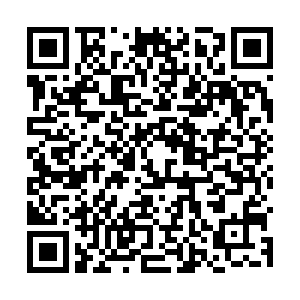 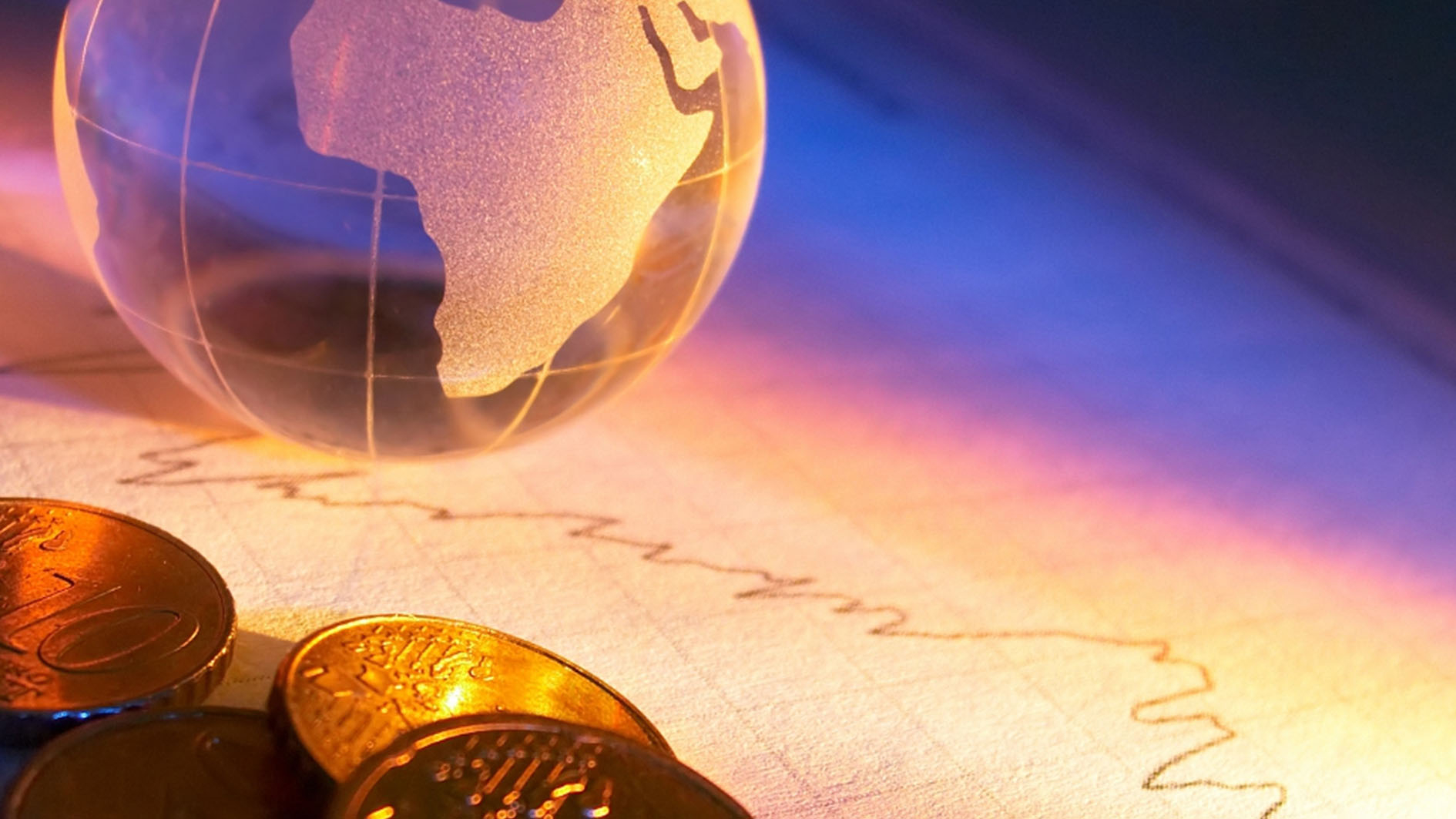 COVID-19 has served as a reminder for a world mixed with opportunities and dangers, so it is the time to hammer out a plan for global recovery to avoid another lost decade, according to a report by United Nations Conference on Trade and Development (UNCTAD) on Tuesday.

Data for the first two quarters of this year show output contracted more sharply than in 2008-2009, and in some cases registering the steepest drop on record, said the report.

The report said the global economy is estimated to contract 4.3 percent this year due to the COVID-19 disruption, leaving global output by year's end over six trillion U.S. dollars.

For example, Latin America is likely to be very hard hit with a drop in output this year of 7.6 percent with particularly large declines. While growth in East Asia, growth will remain in positive territory. China, for example, is expected to grow at 1.3 percent.

China has responded successfully to the pandemic and quickly adopted lockdown measures. Richard Kozul-Wright, director of the Globalization and Development Strategies Division in UNCTAD, said that China is one of the few economies that are not expected to shrink, and China's economic growth is expected to be rapid next year.

The report said that the first economic response of many countries was to liquefy financial markets to stop a credit crunch and deflationary debt spiral.

Large public investment projects to generate jobs and accelerate the transition to a low-carbon energy-efficient economy and structural reforms to transition to new patterns of production and consumption, said the report.