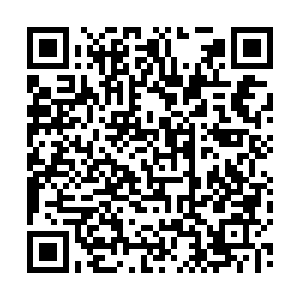 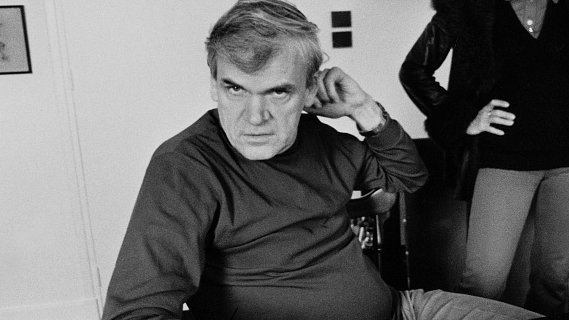 The organizer of the Franz Kafka Prize will award the international literary prize to the Czech-born writer Milan Kundera this year, according to Czech media.

Vladimír Železný, chairman of the Czech-based organizer Franz Kafka Society, said the works of Kundera have made "extraordinary contribution to Czech culture," which were translated to over 40 languages.

He also said that during his phone call with the 91-year-old Kundera, who is now living in Paris, the writer said he was honored to accept the prize, especially since he admired Kafka so much.

Some of Kundera's famous works includes "The Joke," "The Unbearable Lightness of Being," and "Immortality." Kundera was nominated for the Nobel Prize in literature several times but has not won one yet. According to Železný, the Franz Kafka Society has decided to submit its nomination to the writer for the Nobel Prize in Literature.

In honor of German-speaking Bohemian novelist Franz Kafka, the Franz Kafka Prize is voted by an international jury and was first awarded in 2001. The recipient will be given 10,000 U.S. dollars, a diploma, and a bronze statuette of Kafka at the awarding ceremony held in Prague, capital of Czech, at the end of October.