MOFCOM: Will handle Bytedance's application based on laws
CGTN 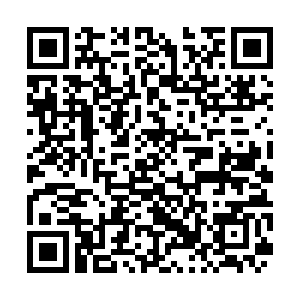 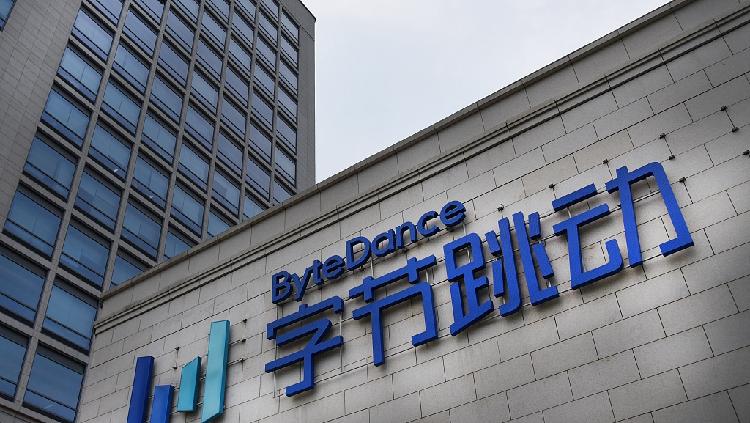 Beijing commerce authority has received Bytedance's application for a technology export license and will handle it in accordance with laws and regulations, China's Ministry of Commerce (MOFCOM) said on Thursday.

"It is understood that the Beijing Municipal Bureau of Commerce has received the application for technology export license submitted by ByteDance, and will follow the relevant regulations and procedures and handle in accordance with laws and regulations," said Gao Feng, a spokesperson from the ministry.

Bytedance said early Thursday that it has applied for a license with Beijing commerce authority in line with China's tech export requirements.

The application comes after China's Ministry of Commerce and Ministry of Science and Technology introduced a revised Catalogue of Technologies Prohibited and Restricted from Export last month.

TikTok, the popular video-sharing platform owned by Bytedance, has been embroiled in the latest U.S. restrictions on tech companies. In early August, the Trump administration announced a ban on U.S. transactions with TikTok starting September 20. The Department of Commerce later delayed the ban for a week until September 27.

On September 20, TikTok confirmed the proposed deal with Oracle and Walmart, both of which will take part in a TikTok Global pre-IPO financing taking up to 20 percent, with ByteDance taking 80 percent.