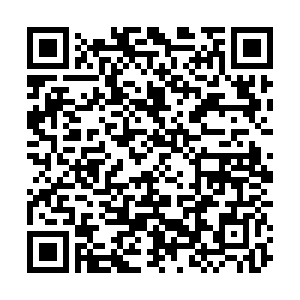 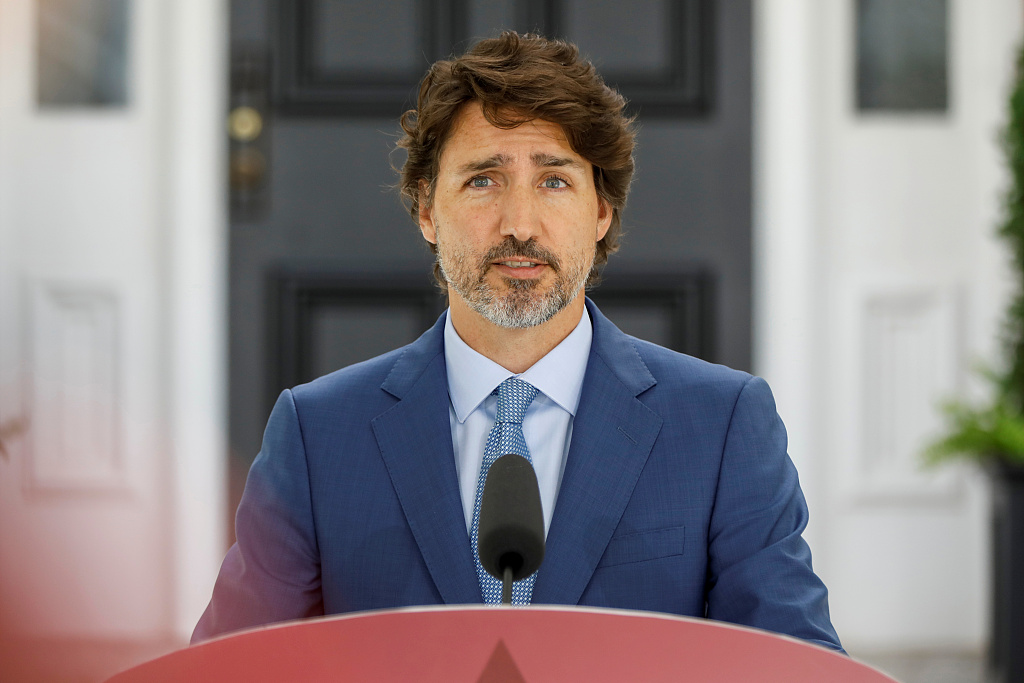 Canadian Prime Minister Justin Trudeau says the country is facing a looming second wave of the coronavirus with its four biggest provinces already experiencing a rebound. The prime minister urged Canadians to stick to social distancing, wear a mask and wash their hands frequently, saying autumn "could be much worse" than the spring.

In a speech to the nation Wednesday evening, he warned the daily cases of coronavirus are already much higher than they were when the country first locked down in March.

"The numbers are clear – back on March 13 when we went into lockdown there were 47 new cases of COVID-19. Yesterday alone, we had well over 1,000," Trudeau said.

Canada's recent spike in COVID-19 cases has created day-long lines at testing centers and prolonged waits for results, which could accelerate the spread of the virus by discouraging testing and making contact tracing more difficult.

"I'm really concerned that people who have to leave the house to perform essential services are in a bind," said Jennifer Hulme, an emergency physician in Toronto.

"There's got to be more testing stations. There have to be more people employed, emergency measures taken. This is ridiculous," said high school teacher Mary Capin, 47, outside Toronto's Women's College Hospital on Friday.

Canadian labs tested about 47,000 people each day last week, and the country said last week it is aiming to get up to 200,000 tests a day.

The World Health Organization has urged countries to test until less than 10% of samples are positive. Only 1.4 percent of COVID-19 tests in Canada were positive last week, but public health experts argue that wider testing limits future virus spread. 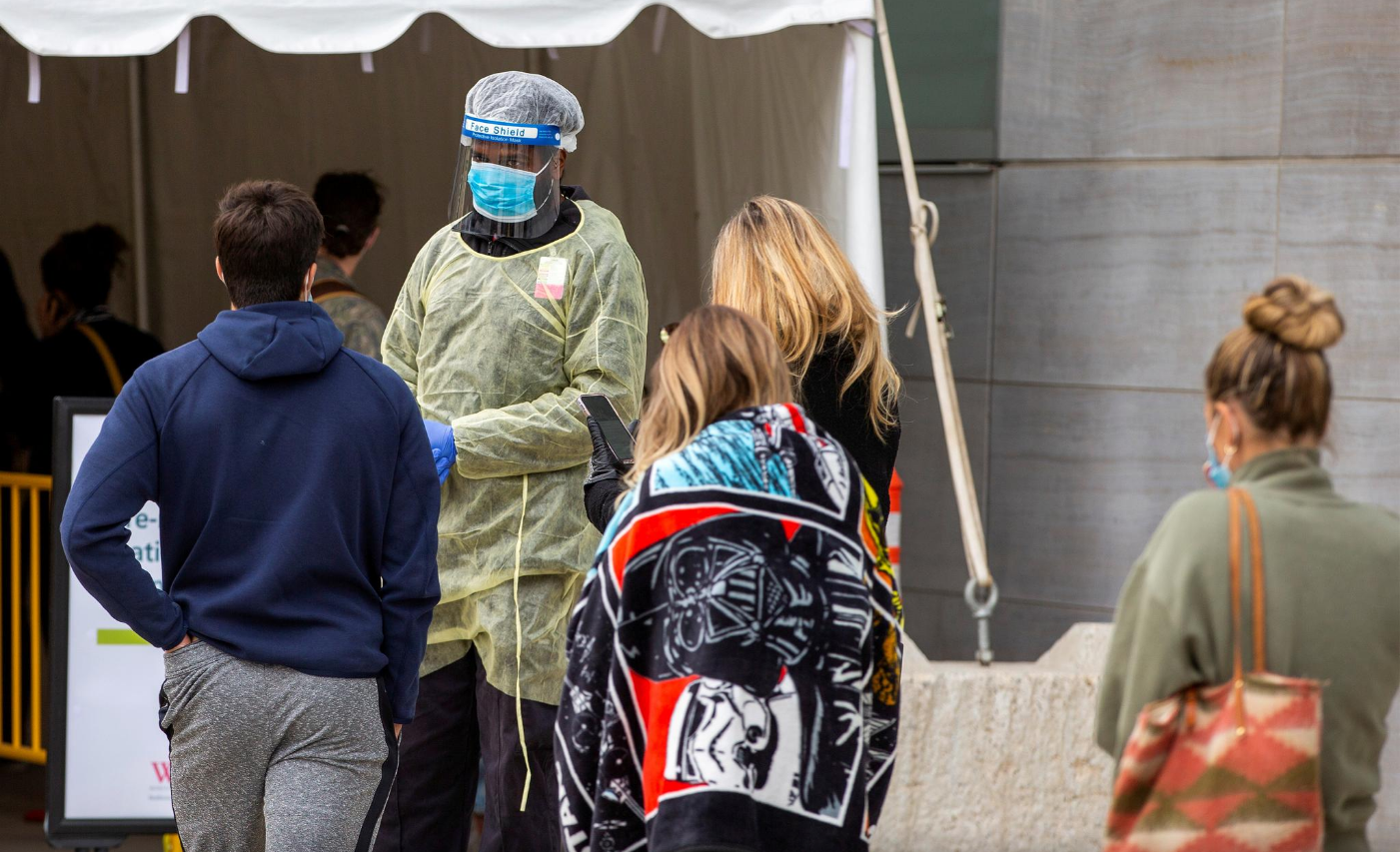 In a statement, Health Canada said it is reviewing new kinds of tests "as quickly as possible without compromising patient safety" and working closely with manufacturers in Canada and abroad.

"We have also regularly contacted manufacturers who obtained an authorization from another jurisdiction to encourage them to file a submission with Health Canada," the agency said.

Point-of-care tests from Quidel and Becton Dickinson that deliver results in a few minutes using small handheld machines would reduce the burden on labs.

Those tests are under review by Health Canada. Becton said it applied in Canada in July, after receiving emergency authorization in the United States. Quidel did not immediately comment.

In the United States, part of the next wave of testing expansion will come in the form of inexpensive disposable tests like Abbott's BinaxNOW, a 5-dollar credit card-sized device.

A similar Abbott test called the Panbio and one from Canada's Sona Nanotech are also under review in Canada.

Other cheap, rapid tests may not be as accurate as lab tests, detecting the virus 80 to 90 percent of the time versus more than 95 percent for lab-based tests and the BinaxNOW – but could help ease the current backlog through speed and scale.

However, wide use of less accurate testing could lead to more false positives – healthy people testing positive – requiring confirmatory lab-based tests that could add to current backlogs, noted David Naylor, former dean of medicine and president of the University of Toronto, who has advocated for rapid testing in schools and workplaces.

Public health leaders, Naylor said, "may worry about a boatload of confirmatory test specimens turning up at public health labs."