To mark the 110th anniversary of the birth of famous Chinese playwright and "giant" of modern Chinese theater Cao Yu, the Beijing People's Art Theatre is staging two of his works.

Cao's classic plays"Thunderstorm" and "The Family" opened at Beijing People's Art Theatre in September after the country's cultural and entertaining industry reopened following the easing of the novel coronavirus epidemic. A sequel to "Thunderstorm," penned by his daughter Wan Fang will tour China starting in December.

"To commemorate Cao Yu is to commemorate China's plays. [For us, to] celebrate the 110th anniversary of Cao's birth now is to celebrate the relationship between the thriving plays, the times and human nature," said Wang Keran, the executive producer of the "Thunderstorm" sequel at the play's promotional event in September, adding that the members of the theater industry know "Cao is the starting point of Chinese plays." 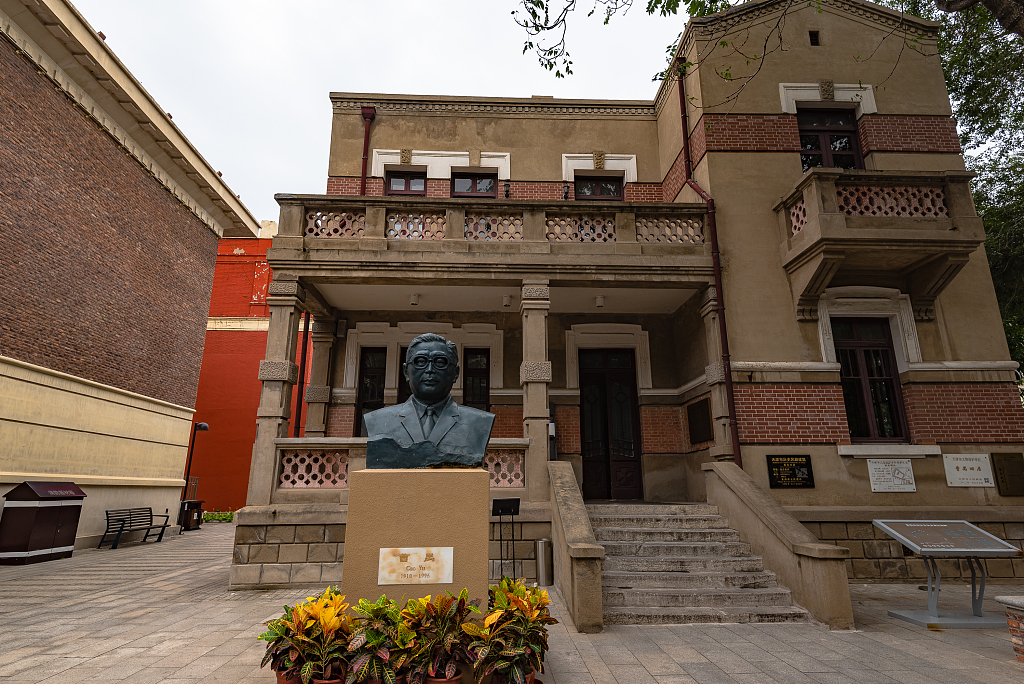 The seed is planted

Cao was born Wan Jiabao in Tianjin on September 24, 1910, to a government official and a housewife. Although his mom died in childbirth, young Wan did not grow up without a mother figure. He would read many classic Chinese literary works in his youth and frequent Chinese operas and plays with his stepmother.

After entering Tianjin Nankai High School, he joined the school's theater association at age 15 and performed in many plays, including those adapted from some Western writers, such as Norwegian playwright Henrik Ibsen and French actor and playwright Molière. It was around this time that he ceased using his birth name and adopted the pseudonym Cao Yu. 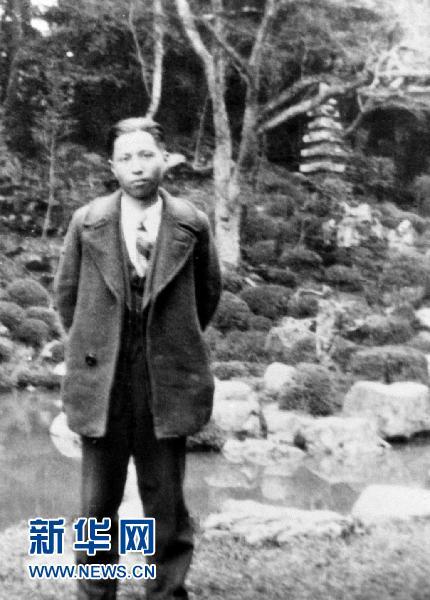 "Overseas playwrights have influenced my creation much. The first is Henrik Ibsen. When I was 18 or 19 years old, I read most of Ibsen's plays in English. His techniques opened a new world for me," said Cao once said in a recorded interview.

In his fourth year of university, Cao started to write his maiden work, "Thunderstorm," which became one of the most popular Chinese plays in history.

Cao went on to publish seven mature works in the ten years between 1934 and 1943, including "Sunrise," "The Wilderness," and "Peking Man."

"I only want to write something useful to human beings in my short life. I felt pain when I could not do so. But I was still eager to write," said Cao.

A scene from "Sunrise." /CFP

A scene from "Sunrise." /CFP

A combination of Chinese opera elements and Western theater techniques, "Thunderstorm" reflects the social reality as well as the theme of family tragedy.

Considered a symbol of the maturity of China's modern plays, "Thunderstorm," together with his later works, established him as "China's Shakespeare."

English playwright and poet William Shakespeare also had a profound impact on Cao. "The works of Shakespeare reflect the changing and complicated human nature, beautiful poetics and are full of humanitarian spirit and vast imagination, which is incomparable genius," Cao said.

Besides writing, Cao also devoted himself to teaching and directing plays and co-founded and served as the first president of the Beijing People's Art Theatre, which has nurtured generations of domestic theater professionals.