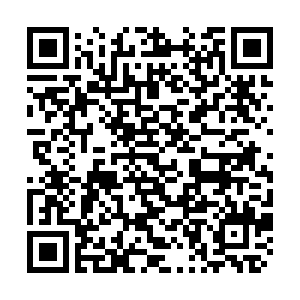 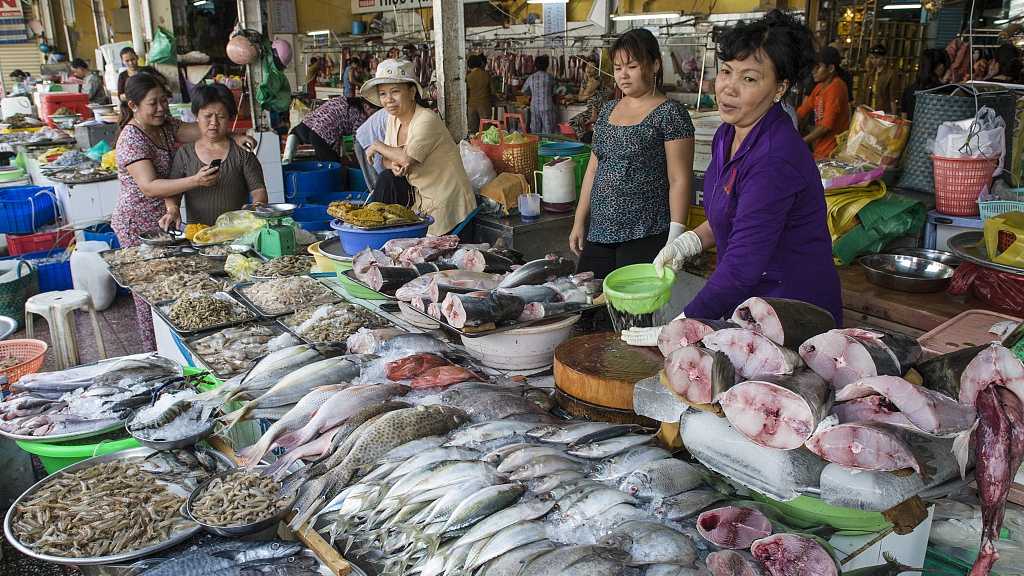 Editor's note: Alexander Ayertey Odonkor is an economic consultant, chartered financial analyst and a chartered economist with an in-depth understanding of the economic landscape of countries in Asia and Africa. The article reflects the author's opinions and not necessarily the views of CGTN.

Highlights of a study conducted by Google and Temasek suggest that Southeast Asia's digital economy was worth 31 billion U.S. dollars in 2015 and could reach a projected value of 200 billion U.S. dollars by 2025. However, this projection could be a substantial underestimate in a case where the region reaches a consensus on data and digital commerce management.

The forecasted growth will be driven largely by the increasing activity of online travels, electronic commerce, online media and the required investments of about 40 to 50 billion U.S. dollars over the period. Currently, Southeast Asia has adequate telecommunication infrastructure that provides reliable services and affordable smartphones to the people in the region.

Frost & Sullivan revealed that, in 2015, revenue generated from e-commerce in the region amounted to more than 11 billion U.S. dollars with Malaysia, Thailand and Singapore being the major contributors for the boost in revenue.

Three main challenges hinder the region's e-commerce market from reaching its full potential: limited logistics, excessive reliance on cash on delivery payments and a lack of customer familiarity and trust. Limited logistics has been a major drawback for e-commerce in the region. In 2016, Southeast Asia scored 3.14 out of five on the World Bank's Logistics Performance Index. Meanwhile, countries in the region such as Myanmar, the Philippines and Vietnam ranked 113, 71 and 64 respectively out of 160 countries. 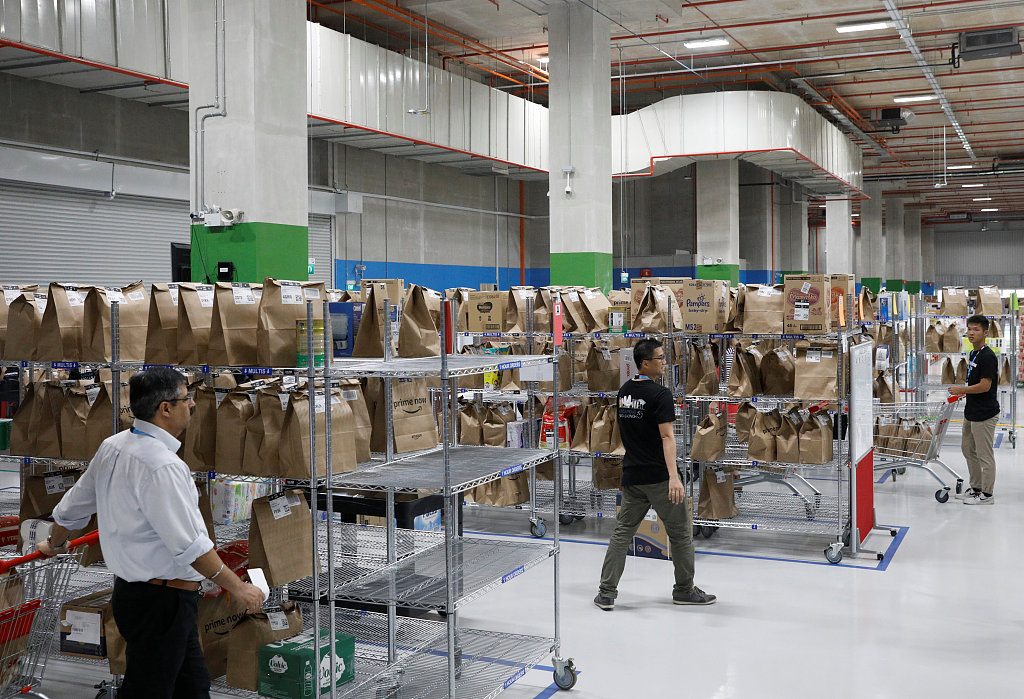 For e-commerce providers, the inability to acquire a suitable capacity to deliver products to customers efficiently has been a snag in carrying out transactions as lack of appropriate warehouses, unfriendly customs policies and poor last-mile infrastructure have increased the risk exposure of e-commerce businesses.

To overcome this barrier, e-commerce companies will have to invest adequately to achieve set objectives, as the cost involved in providing a long term solution is usually high. A typical example is the case of online shopping platform Shop.com.mm in Myanmar, which incurs about 50 percent of the company's overall operating cost in working closely with the Myanmar Post and other private logistics companies to deliver improved e-commerce services.

Again, the e-commerce market in Southeast Asia is characterized by cash on delivery payment. More than 74 percent of transactions are carried out by exchanging physical cash for products at the time of delivery, which poses many risks for e-commerce providers.

Apart from the fact that cash on delivery payment in some cases allows customers to return products without making payments, this mode of payment increases the operating cost of e-commerce companies, as the manual handling of cash is more expensive when compared to the alternative merchant discount rate offered by digital platforms. Cash on delivery payment is widely used because about 73 percent of Southeast Asia's population do not have bank accounts.

With the exception of Thailand, less than 35 percent of adults in all other countries in the region have registered accounts at financial institutions, representing a low penetration rate for credit cards and debit cards. E-commerce providers can adopt the services of mobile money providers to augment their efforts in mitigating risk exposure; with approximately seven agents per 10,000 customers, mobile money services could prove to be a viable resource for e-commerce companies.

Apart from providing a comparatively less expensive payment solution, e-commerce providers could partner with mobile money providers to improve product delivery through the "order and pick up" model at mobile money agent outlets.

Also, lack of customer familiarity and trust is a challenge for e-commerce providers, as the region is known for high levels of internet fraud, which has made e-commerce platforms an unattractive destination for a large section of the population in Southeast Asia.

To overcome this barrier, it's imperative for e-commerce providers to educate the general public by relying on marketing strategies, such as promotional discounts that could enhance customers' familiarity and trust when patronizing the services of e-commerce companies.