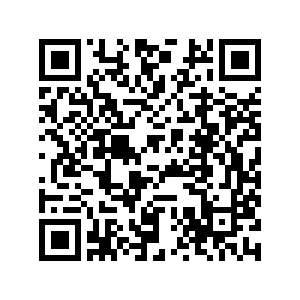 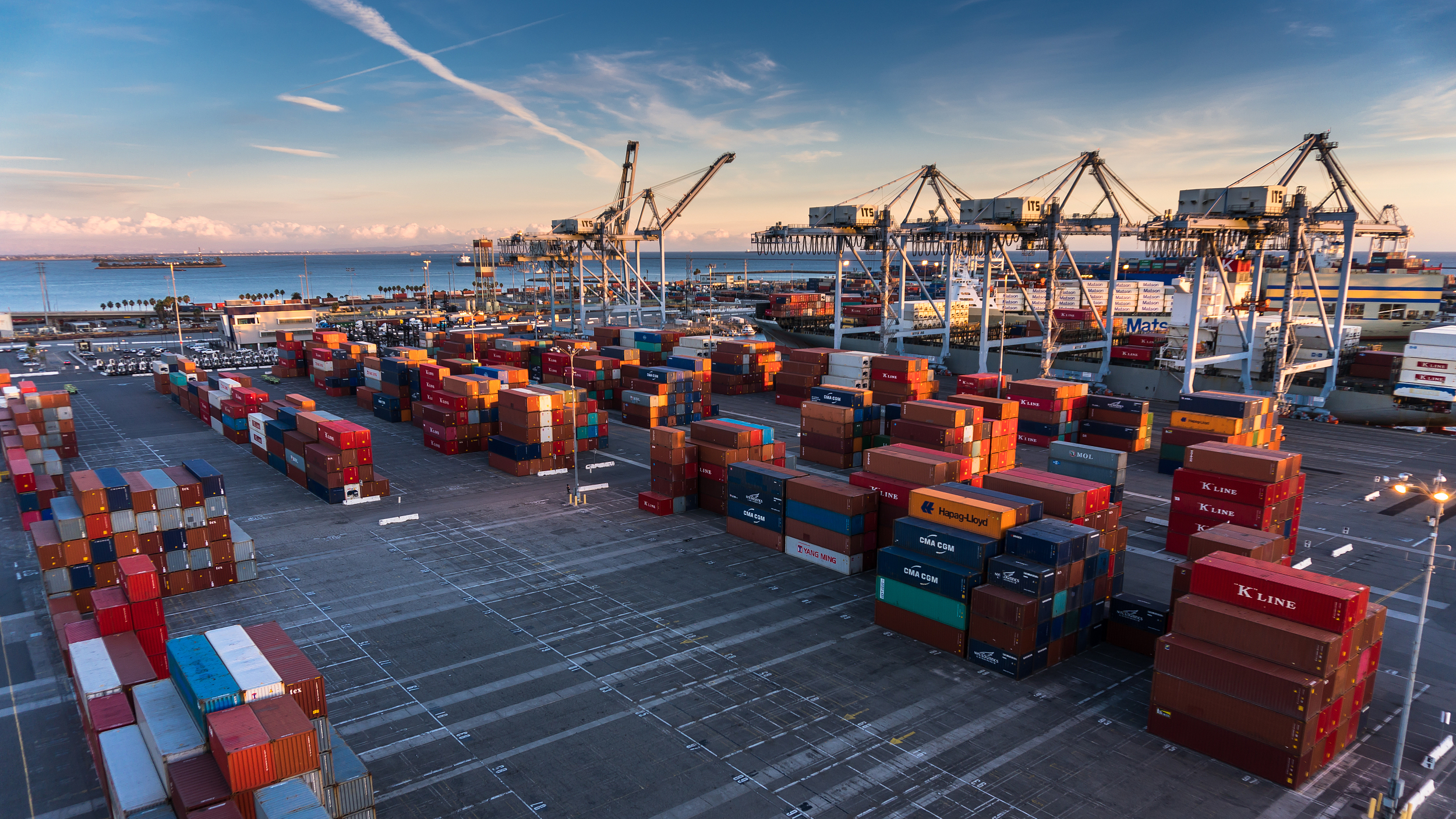 China and New Zealand agreed on Wednesday to promote cooperation within the framework of the Belt and Road Initiative and move forward the bilateral efforts on upgrading the free trade agreement (FTA), said Gao Feng, a spokesperson for the Ministry of Commerce (MOFCOM), at a press conference on Thursday.

China and New Zealand held a meeting, the 30th China-New Zealand Joint Committee of Trade and Economy, via video link on Wednesday with the aim of strengthening economic ties between the two countries.

During the meeting, the two sides exchanged in-depth views and reached a consensus on deepening bilateral cooperation, jointly responding to the COVID-19 epidemic, strengthening multilateral and regional cooperation and other issues of common interest, Gao said.

The two sides will also deepen cooperation in key areas, such as infrastructure, agriculture and tourism. Gao said they will also maintain communication on research and medicine and vaccine development, adding that the two sides have vowed to jointly uphold multilateralism and free trade.

In 2019, the official statistics showed that China-New Zealand trade volume hit a high record of 18.29 billion U.S. dollars, with a year-on-year increase of 8.5 percent.

Due to the impact of the COVID-19 epidemic, China-New Zealand trade volume reached 11.86 billion U.S. dollars from January to August this year, a decline of 4.4 percent year on year, but bilateral trade in agricultural products is still remarkable.

In the first eight months of 2020, China's milk powder and mutton imports from New Zealand increased by 8.6 percent and 10.7 percent, respectively.

China is one of New Zealand's fastest-growing sources of foreign investment, and the two-way investment exceeds 8 billion U.S. dollars.