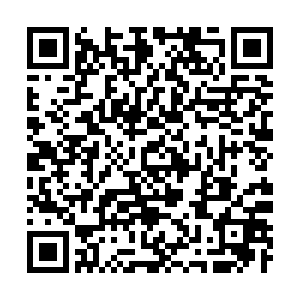 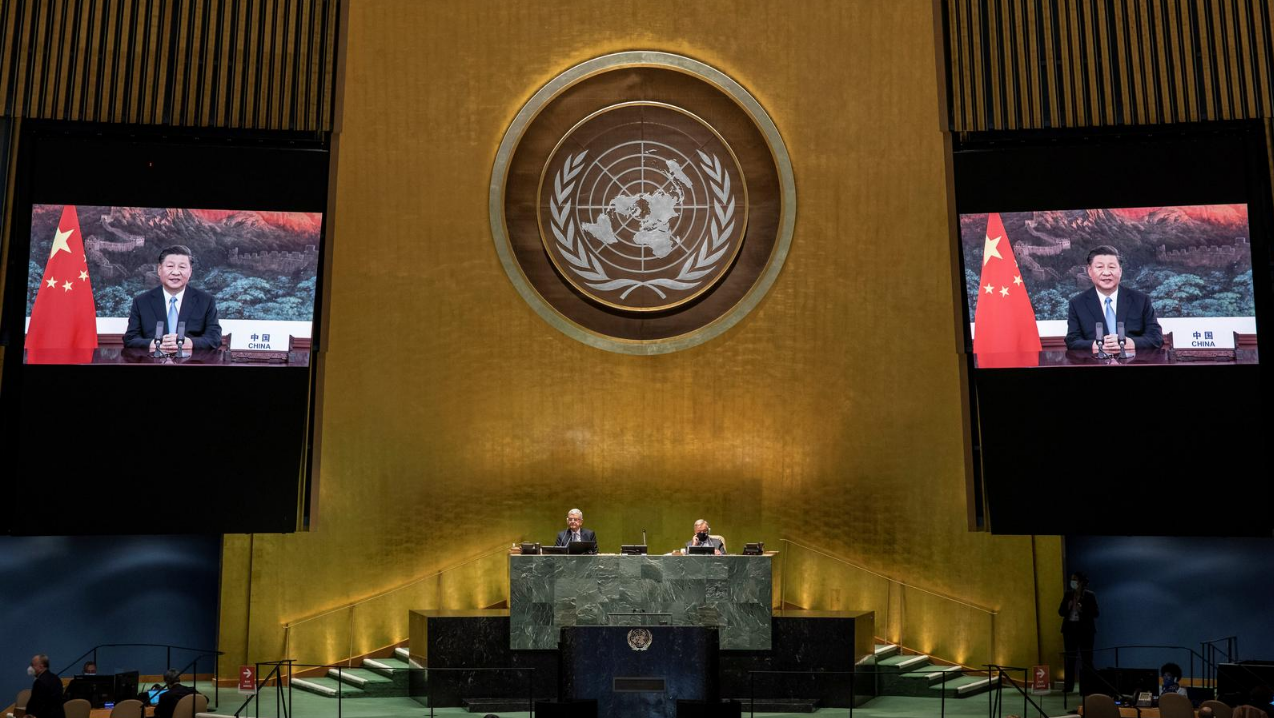 Editor's note: Wu Changhua is executive director of the Professional Association for China's Environment. The article reflects the author's opinions, and not necessarily the views of CGTN.

When Chinese President Xi Jinping announced that the country aims to achieve carbon neutrality by 2060 in his video speech at the UNGA, the world reacted enthusiastically to the country's strong political will to lead a "green revolution." A "surprise," a "bold diplomatic move," a "game changer," a "huge economic shift" are among some of the leading commentators' words and phrases I spotted in the media coverage.

The announcement came at a time when UN-advocated "Build Back Better" desperately and urgently demands leadership from leading economies to address the multiplicity of challenges created by climate change, the pandemic, social injustice, and inequality. Climate change has become an existential threat. It cuts across all of the UN sustainable development goals (SDGs). In order to "not waste a good crisis," leaders from around the world shall seize the opportunity to reset how we grow our economy, how we protect nature and ecosystems, and how we ensure justice and equity. And China's recent move responds to such a call for leadership.

Along with the announcement came much elevated expectations of the country's actions and achievements. China plans to peak its carbon emissions no later than 2030, an important part of its commitments to the Paris Agreement. But to achieve the 2C target, a net zero carbon world shall become a reality before mid-century. Nations are expected to lift up their commitments to the international climate agreement beyond what they had put in their Nationally Determined Commitments (NDCs). China's stepping up effort sets a good example of leadership and also a clarity of its own goal, timeline reference and pathway to transition its development aligned with a global climate target.

Such an alignment triggers a few things. Globally, China now joins the EU to steadfastly advance the Green Deal and the global economic and social transition toward sustainability. While fingers are crossed with the U.S. presidential election this early November, there exists certain level of hope that when Democratic Presidential candidate Biden wins, the U.S. will launch its Green New Deal, and the "three Elephants" in the room will set global economy, industry, and infrastructure on a solid path to accelerate a clean, resilient and zero carbon transition.

Finance has become the thermometer of how committed the three largest economies are in investing in such a transition. The EU's one trillion euros budget for its Green Deal, China's 3.4 trillions of yuan for its New Infrastructure, and Biden's two trillion dollars plan for his Green New Deal, when added up, I can literally see a fast shifting global economy reshaped and reset in respect of ecological and environmental security. 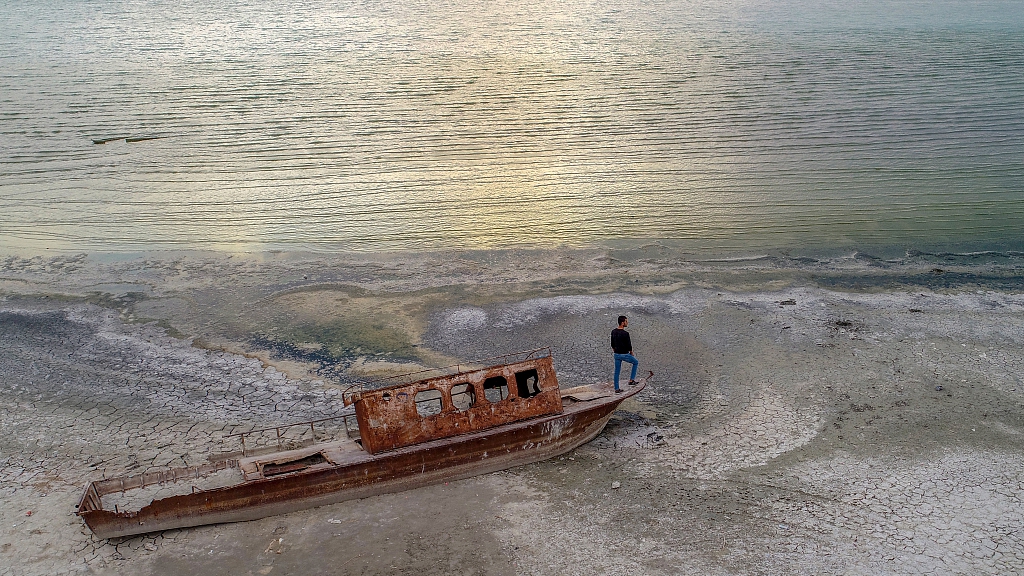 Nationally, China continues to decarbonize its economy and infrastructure by reducing reliance on coal and investing more aggressively in clean and renewable energy. Already a global leader in the clean energy revolution, China today is deep-diving into design and redesign of a Third-Industrial-Revolution infrastructure that operates on three key pillars - advanced communication internet, clean energy internet, and clean mobility and logistic internet. Such infrastructure, what is called "New Infrastructure" in China, will enable a deepest and broadest penetration of clean energy, fundamentally transform how we produce and consume, as well as how we operate, manage and move our economy, and speed up scaling of solutions to achieve its set targets.

Geopolitically, China shall work more constructively with leaders from other nations, institutions and businesses to join up efforts and collaborate in actions to fight climate change.

Climate change is a global challenge, which requires global collaboration and action. From R&D to supply chain, from technology to talents, from finance, trade to market, from products to services, from standards to governance, more than ever, China's leadership in bold and ambitious commitments, innovation and action will inspire partnerships and accelerate scaling of solutions.

No matter how complex the world geopolitics is and will be, this decade is the most critical decade of actions in order to set a solid foundation for accelerated transition toward a net zero carbon society by 2050. China shoulders tremendous responsibility, willingly, to be part of the solution and lead with other leading economies for the transition. Such a transition is also exactly what is needed to achieve the UN SDGs and what China and all the other nations have signed up to as their commitments to deliver by 2030.

This is the worst time when humanity is torn apart by global pandemic and global warming. This is also the best time when the Great Reset offers humanity the chance to build forward economy, society, and infrastructure on a sound bio-sphere foundation. I feel encouraged and inspired by China's 2060 carbon neutral target. Just like a lightning through the darkness, China answers the call of the younger generation climate activists who aspire to embrace a different future we all want.