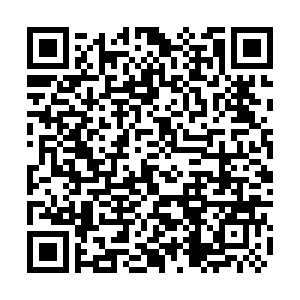 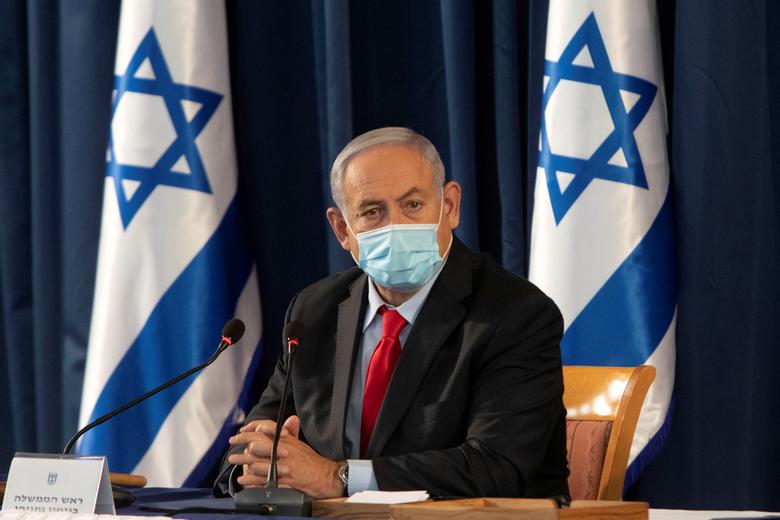 The Israeli government decided on Thursday to tighten the ongoing three-week anti-coronavirus lockdown as the nation's daily infections rage on.

The new restrictions, decided after an overnight meeting, will begin on Friday and last at least until the evening of Simhat Torah, a major Jewish holiday, on October 10.

Under the new lockdown, all markets and businesses will be shut down, except for factories and services defined as "essential."

"Over the past two days, we've heard from experts that if we don't take immediate and harsh measures, we'll reach an abyss," Israeli Prime Minister Benjamin Netanyahu said at the start of a cabinet meeting to thrash out the new measures late Wednesday.

The government's latest move comes as the country is poised to enter the second week of a three-week lockdown imposed last Friday that includes the closure of schools and restrictions on work and leisure.

Under the new measures set to be approved in parliament on Thursday, synagogues will only be allowed to open on Yom Kippur, a Jewish holiday which begins on Sunday afternoon.

At other times, only outdoor prayers will be allowed, and the number of people will be capped at 20. The same restrictions have been applied to demonstrations.

"To save the lives of Israel's citizens, we need to impose a full lockdown now for two weeks," Netanyahu said. "This is also necessary for the economy. Whoever thinks we can work with a raging pandemic, with death and infections rising, without it affecting the economy, is wrong," he said.

A decision on whether to close the Ben Gurion International Airport outside Tel Aviv will be made later on Thursday (local time), the government said.

Israel has the world's highest coronavirus infection rate. A total of 206,332 of its approximately nine million population have contracted the virus, including 1,335 fatalities, according to the latest data from Johns Hopkins University on Thursday.

Netanyahu has faced fierce criticism from opposition politicians, who accuse him of tightening the rules to put an end to weeks of protest outside his Jerusalem residence.

Ayelet Shaked, a lawmaker with the far-right Yamina party, said the new rules are "destructive and unreasonable."

"Because of the demonstrations, they're pushing hundreds of thousands of people to unemployment and crushing the economy," she said in a statement.

Shaked said she will push to change the measures when they come before a parliamentary committee for approval later on Thursday.

According to figures released by the health ministry on Wednesday, 6,667 new COVID-19 cases were reported over the past day, the highest daily rise since the outbreak in Israel in February.

Some hospitals have reached capacity and are having to turn people away, with some patients forced to wait for hours in ambulances, according to the emergency medical service Magen David Adom.

(With input the AFP)