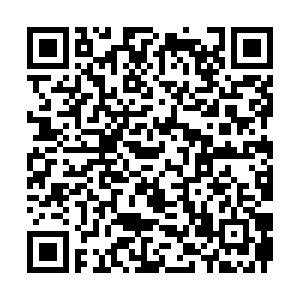 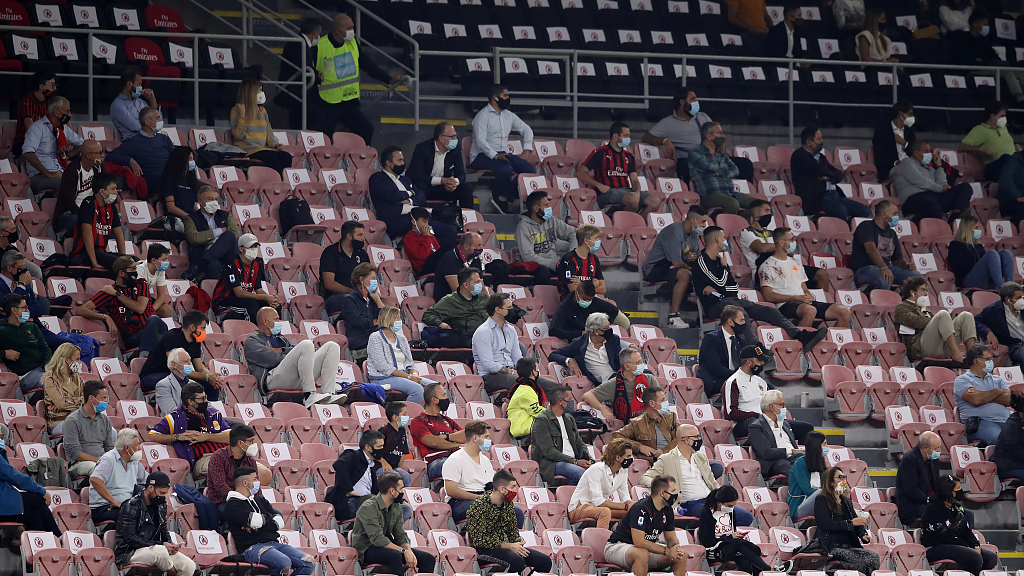 Italian Sports Minister Vincenzo Spadafora said Wednesday that plans to gradually reopen stadiums in Italy were set to be approved.

"Tomorrow (Thursday) a new protocol for a gradual reopening of the stadiums should be unanimously approved" by the country's regional authorities, Spadafora told the Italian parliament.

He added that the protocol would "then be submitted on Friday to the Scientific Technical Committee for the gradual and safe reopening of all sports competitions, not just football."

Since Sunday, all open air sports events in Italy could have a maximum of 1,000 spectators, after seven months behind closed doors because of the coronavirus pandemic.

"My goal and that of the whole government is to get the fans back into stadiums and in general for all disciplines, giving uniform rules for everyone," he continued.

Spadafora added that a return to capacity venues would "clearly take place later, also in light of the data that will come from the impact of the reopening of schools".

Deputy Minister of Health Pierpaolo Sileri, meanwhile, said he believed that "the stadiums can be brought to one third of capacity."

"The Stadio Olimpico in Rome could also be opened to up to 25,000 fans," said Sileri on Italian Rai Radio 1.

"When two meters of safety are maintained, with precise rules, hugs are prohibited, with the use of masks and sanitizers, I think that the admission of fans can be increased to one third of the stadium capacity."

(Cover image: Fans are seen inside the Stadio Giuseppe Meazza stadium during the Serie A match between AC Milan and Bologna FC in Milan, Italy, September 21, 2020./ VCG)