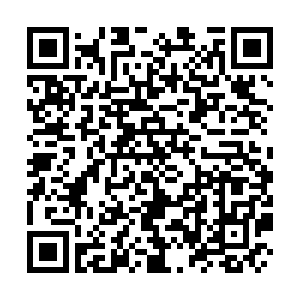 In a short, angry speech to the UN General Assembly on Tuesday, U.S. President Donald Trump accused China of spreading the coronavirus, being the world's worst polluter and undermining American support for multilateralism. Delivered via video feed from the White House, the speech followed Chinese President Xi Jinping's more measured address, which highlighted China's belief in global collaboration and included a pledge to achieve carbon neutrality by 2060. The exchanges are being interpreted as the latest signs of rising China-U.S. tensions.

Was Trump's speech unstatesmanlike? Why did he lash out at China? And what are the most important takeaways from President Xi's address? Don't miss this week's Headline Buster.