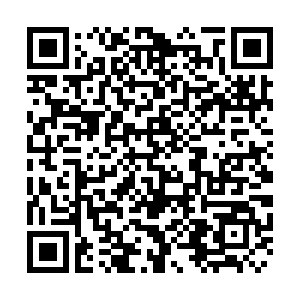 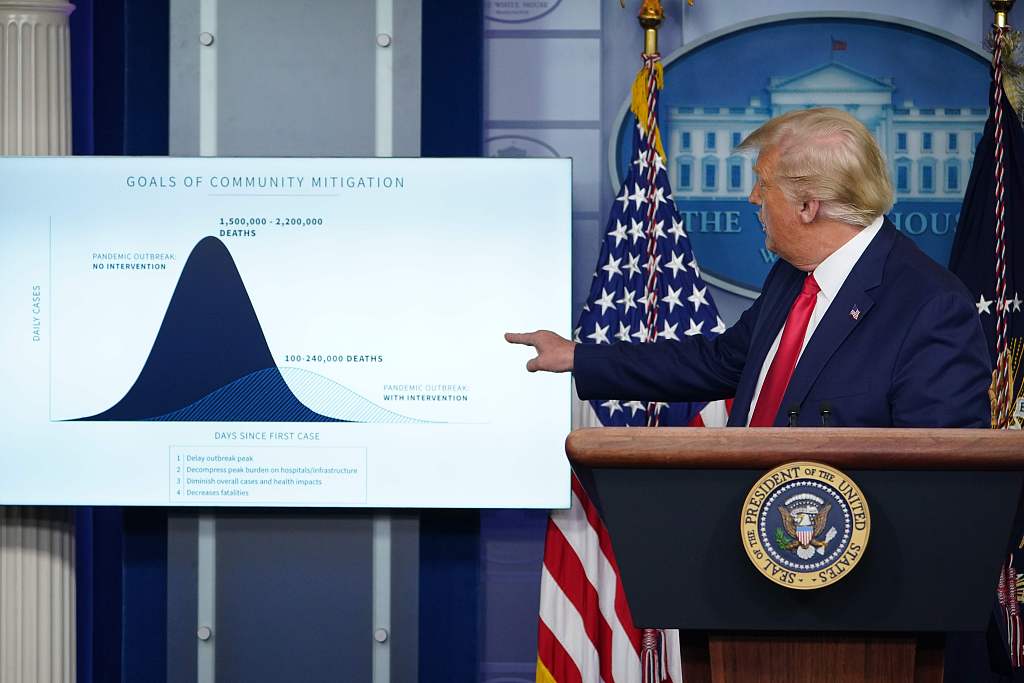 Americans and people in other 13 countries overwhelmingly believe the U.S. has done a terrible job in dealing with COVID-19 and that America's social fabric is becoming more polarized, according to the results of a newly published survey by Pew Research.

So far, over 7.1 million Americans have been infected with coronavirus and over 200,000 have died of the disease.

The research, revealed on Monday, demonstrated that 62 percent of Americans say the U.S. response to the coronavirus outbreak has been less effective than that of other wealthy nations, while 25 percent say the country's response has been about as effective and 13 percent say it has been more effective.

Among the surveyed, almost nine-in-ten Democrats and Democratic-leaning independents (87 percent) say the U.S. response has been less effective than that of other wealthy countries, while the proportion stands at 34 percent among Republicans and GOP leaners.

Additionally, the number of Americans who give high marks to public health officials and elected officials is declining.

The share of Americans who say public health officials such as those at CDC are doing an excellent or good job responding to the outbreak decreased from 79 percent in March to 63 percent in August. The share dropped sharply, especially among Republicans.

In line with the view of Americans, most respondents in other countries also believe that the U.S. has done a poor job in dealing with the coronavirus.

Pew Research shows that across the 13 countries surveyed, a median of 84 percent of adults say the U.S. has done a poor job, including 53 percent who say it has done a very bad job.

And in all of them, most people surveyed see the U.S. response to the pandemic as worse than that of their own countries, the WHO and the EU.