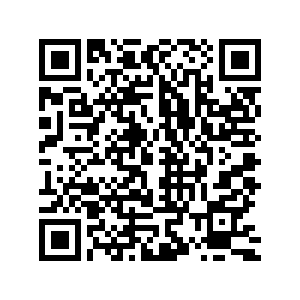 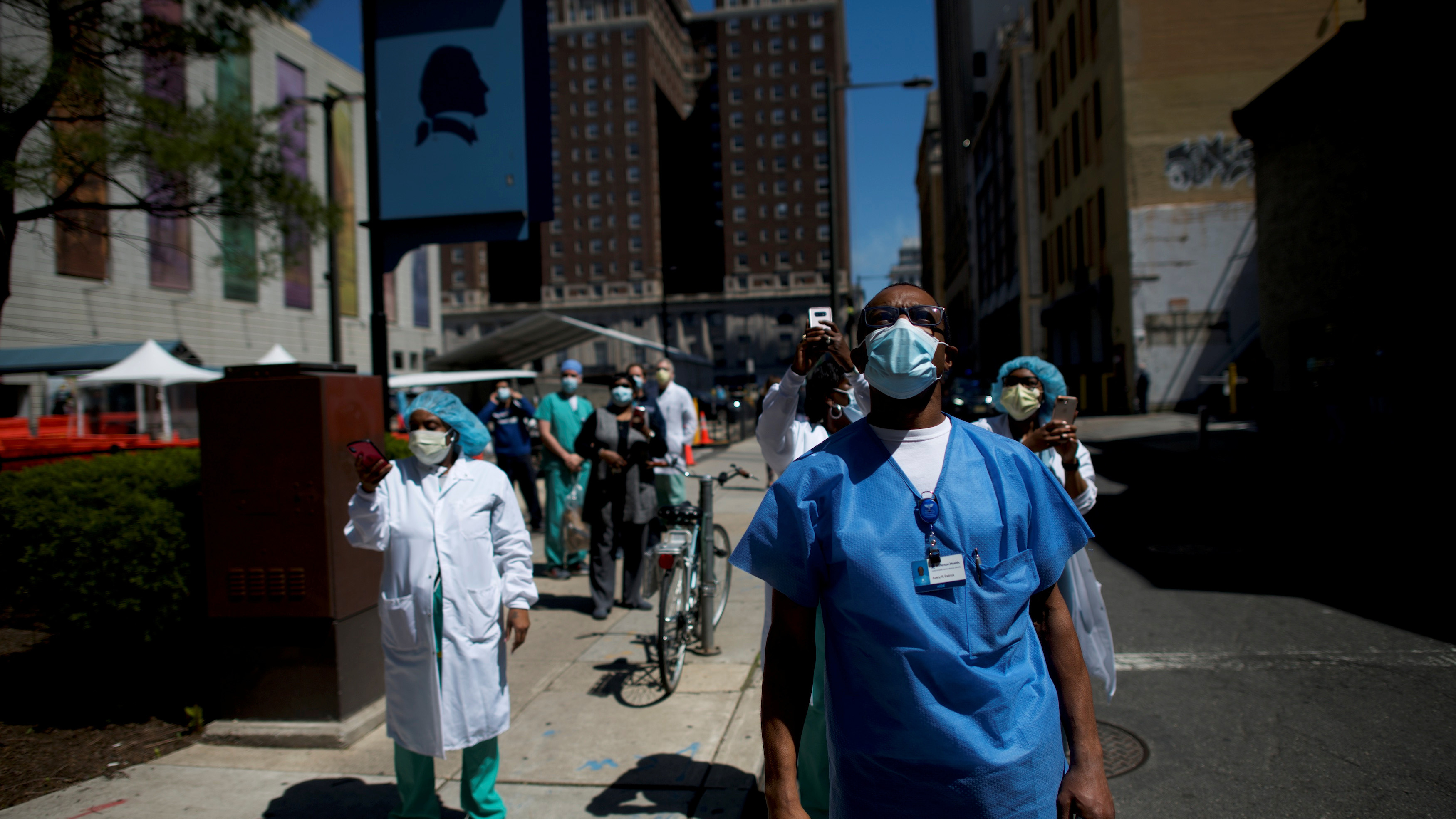 Editor's note: Ban Ki-moon is Deputy Chair of The Elders, a former secretary-general of the United Nations and South Korean foreign minister. The article reflects the author's opinion, and not necessarily the views of CGTN.

COVID-19 has shone a light on the acute vulnerabilities of a deeply interconnected world. No country, regardless of its size, wealth, or technological sophistication, can tackle this crisis alone.

Owing to the pandemic, the United Nations (UN) General Assembly this month is being held under exceptional circumstances, with heads of state participating "virtually" rather than traveling to New York City. The unique nature of this year's gathering should serve as a reminder that the only way to overcome the threat of COVID-19 is through international cooperation, transparency, and adherence to shared rules and regulations.

It is a poignant irony that the pandemic has struck on the UN's 75th anniversary. Born from the wreckage of World War II – a wholly human-made calamity – the world's premier international forum embodied post-war leaders' determination that future generations must be spared from the kind of suffering they had witnessed.

In the Middle East and other conflict-riven regions, the UN and its principles of multilateral cooperation remain indispensable for finding long-term, sustainable solutions that will guarantee peace, stability, and prosperity. The principles of international law are the bedrock of our global order, providing a crucial framework for defending rights and exercising power in the face of global challenges.

We can see this clearly in the Israeli-Palestinian conflict, which has lasted for almost as long as the UN itself. The best solution will be two states – Israel and Palestine – for the two peoples, based on the internationally recognized pre-1967 borders and in accordance with UN Security Council Resolutions 242 and 2334, among others.

The recent establishment of diplomatic relations between Israel and two Gulf countries, the United Arab Emirates and Bahrain, is a significant political development that I hope can help overcome decades of estrangement and mistrust. But I still believe that the only way to achieve true "normalization" between Israel and the Arab world is for all parties to work toward a durable two-state solution that delivers peace, justice, dignity and security to Palestinians and Israelis alike. People's inalienable rights should never be bartered away by others.

In 1945, many hoped that the world had finally learned the lessons of two disastrous world wars. In the words of the UN Charter, the body was created to "save succeeding generations from the scourge of war," and to pursue peaceful and inclusive paths to global prosperity and democracy. The web of UN-centered international covenants and institutions that have been established since then is far from perfect. Yet, for more than seven decades, it has decisively supported the pursuit of peace, security, human rights, and economic and social improvements around the world. 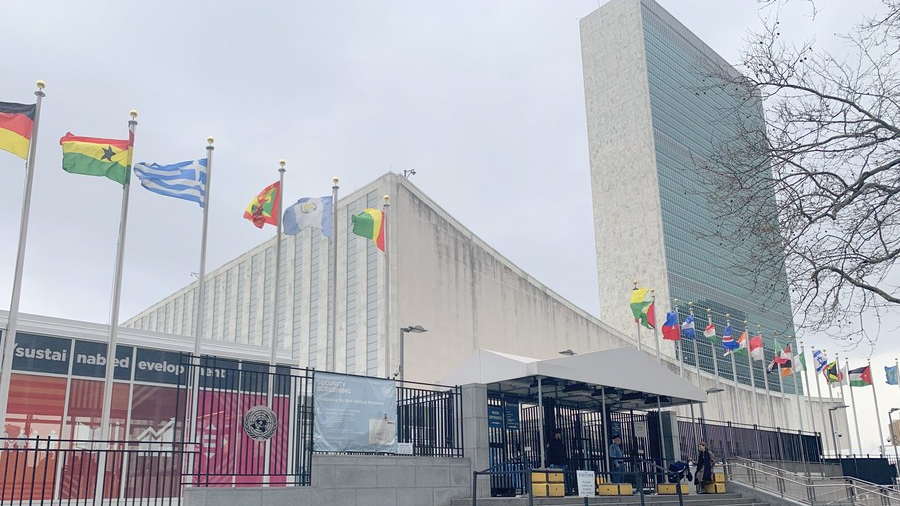 To highlight this legacy, The Elders – a group of independent global leaders founded by Nelson Mandela, of which I have the honor to serve as Deputy Chair – recently released a report on the defense of multilateralism. In it, we issued five calls to action for today's leaders:

Recommit to the values of the UN Charter;

Empower the UN to fulfill its mandate for collective action on peace and security;

Mobilize support for all the Sustainable Development Goals.

All countries must recognize that the only way to achieve these objectives is through effective multilateralism, which is ultimately in everyone's interest. More often than not, the UN's failure to meet its stated goals has been the result of member states – particularly but not exclusively the five permanent members of the Security Council (the United States, the United Kingdom, France, Russia, China) – not meeting their responsibilities. When countries place narrow national interests above common priorities, everyone loses out.

To be sure, this past July, I welcomed the UN Security Council's unanimous adoption of Resolution 2532, which called for a global ceasefire to avert further humanitarian catastrophes in the context of the pandemic. I also strongly supported this initiative when UN Secretary-General António Guterres first proposed it in March. Yet I was disappointed to see so many valuable months wasted in arguments over the details of the text.

Squabbles over semantics in the face of bloody conflicts and an unprecedented pandemic sent a terrible message to the global public. Beyond the direct health effects, the economic fallout from the crisis will be long-lasting and severe, creating ripple effects that will be felt in many fragile and conflict-affected parts of the world for some time to come. This was no time to play diplomatic hardball.

Since then, the World Food Program has warned that we may be headed for the worst humanitarian crisis since WWII, with as many as 600,000 children likely to die from famine and malnutrition in hard-hit countries like Yemen, Somalia, Nigeria, and South Sudan.

The COVID-19 crisis is a somber reminder of our common human bonds and vulnerabilities. If we fail to respond to the pandemic and other shared threats with a renewed sense of solidarity and collective action, we will have dishonored the victims of the virus and betrayed the hopes that the UN's founding generation had for us.