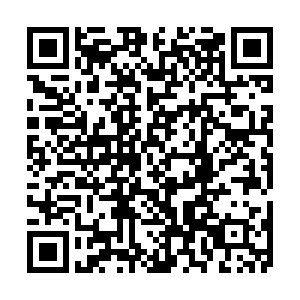 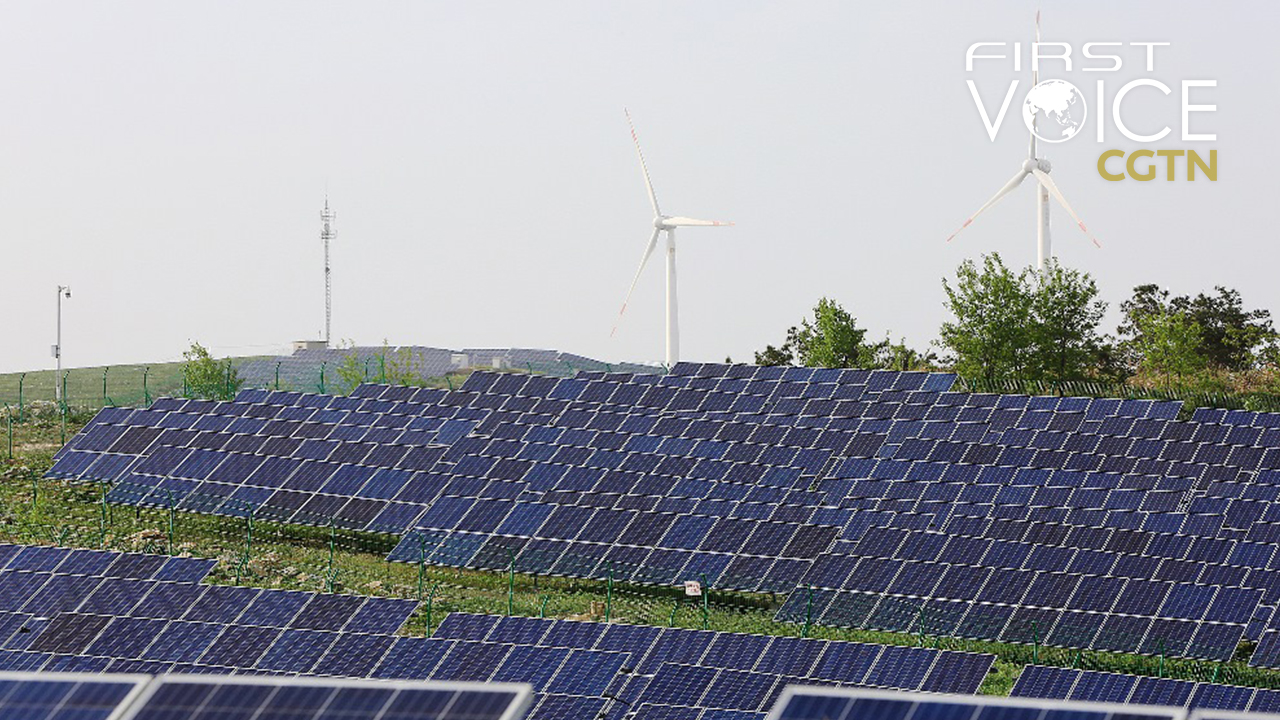 Many are seeing this as a momentous commitment in combating climate change. "The carbon neutrality goal is a big deal coming from China – even just the mention of it, because of what it implies," commented Joanna Lewis, associate professor at Georgetown University. Xie Zhenhua, president of the Institute of Climate Change and Sustainable Development of Tsinghua University, believes that "this bold target may move global carbon neutrality ahead by 5-10 years." Todd Stern, former U.S. special envoy for climate change and the chief negotiator at the 2015 Paris Agreement, called the commitment a "big and important news."

As surprising as the announcement was, the groundwork has been laid years prior. Zhang Hao, assistant professor at the Chinese University of Hong Kong and programme director of the LLM in energy and environmental law, points out that China has deployed various policy and regulatory tools to assist the transition from traditional energy sources over the past decade. 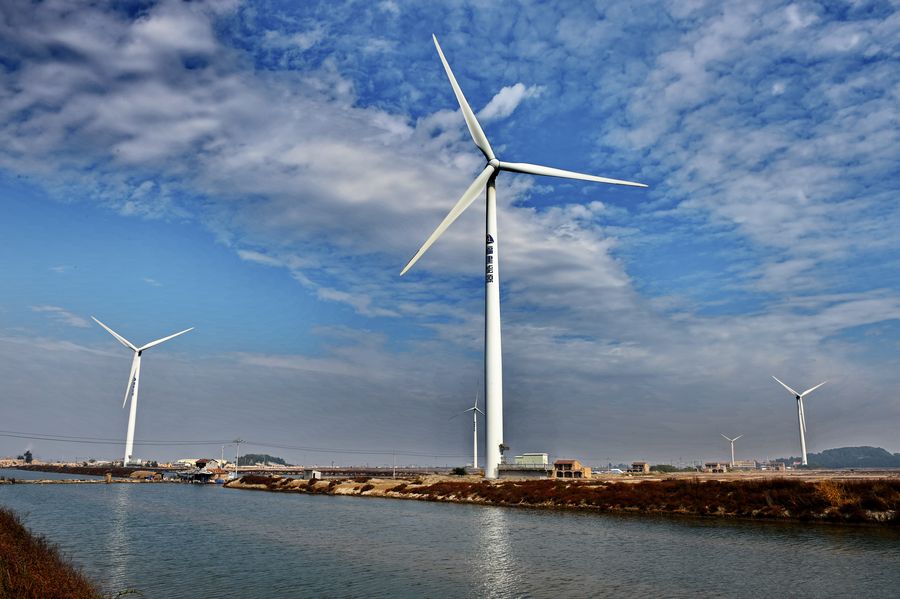 "The Renewable Energy Law of the People's Republic of China was passed in 2005, implemented in 2006, revised in 2009. And over the past decade, China actually holds a leading position in the development of renewable energy," Zhang said.

In 2021, wind power will be actively promoted without subsidies, which means that the industry has matured to a level where subsidies are no longer needed in order for it to compete with traditional power generating sources in the market. "There are plenty of policy tools to incentivize the renewable energy's development," said Zhang, adding that he is optimistic about its long-term development.

Climate activists are elated, China is praised, but it doesn't mean we have gotten rid of the climate issue once and for all. The optimism about China is juxtaposed with a worry about someone else. In the Guardian's reporting of the event, it gives the following summary: "With China and EU now publicly committed to bring forward new plans, two of the world's three biggest emitters are now pledging strong action at Cop26."

It naturally begs the question: What's the third one doing?

As the world's largest producer of greenhouse gases measured on a per capita basis, the U.S.' retrogression on climate change is concurred by scientists with rare objections. "On a national level, the U.S.' governance of climate matters has undoubtedly regressed," professor Zhang argued, "because the interest groups that the Republican Party represents, on a certain level, oppose the whole idea of climate change."

When he was still a candidate, Donald Trump asserted that he would pull the U.S. out of the Paris Agreement. He made good of that promise after he became president. The U.S. will officially withdraw from the pact on November 4, a day after the 2020 general election. "Political decisions and scientific development some times directly contradict one another," Zhang stated. 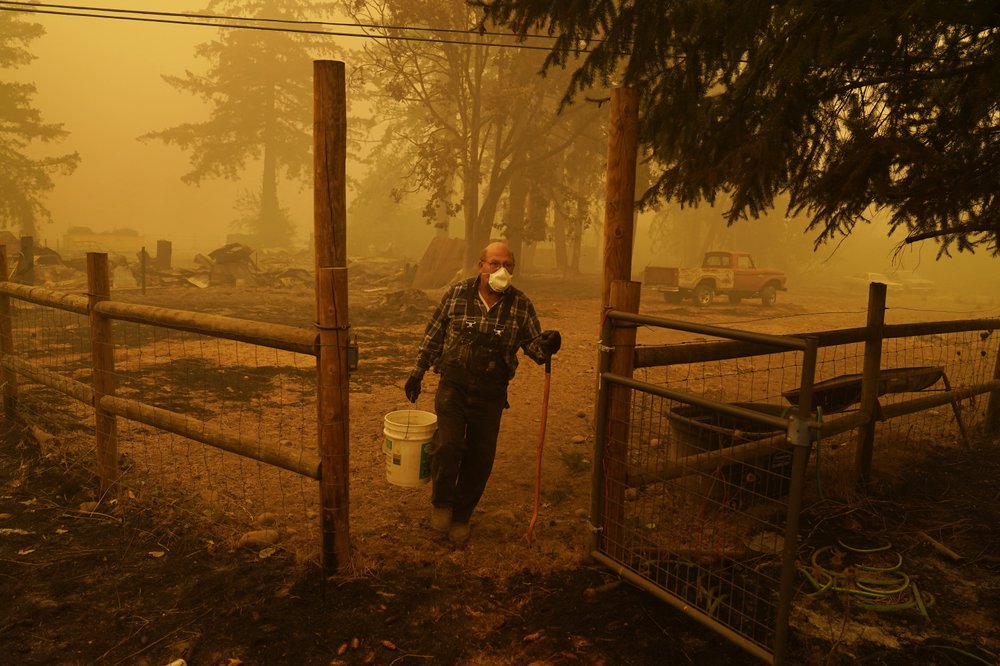 A man carries a bucket of water to put out a tree still smoldering on his property destroyed by a wildfire, Mill City, Oregon, U.S., September 12, 2020. /AP

A man carries a bucket of water to put out a tree still smoldering on his property destroyed by a wildfire, Mill City, Oregon, U.S., September 12, 2020. /AP

And geopolitically speaking, the U.S.' position on energy has indeed shifted. Professor Zhang pointed out that U.S.' development of the unconventional oil and gas, i.e. shell gas, allowed U.S. to leapfrog traditional energy giants like Russia and Saudi Arabia to become the world's largest producer of natural gas and petroleum. It needs new markets. As one of the largest energy consumers, China is one of the most important markets. "The tariffs imposed during the China-U.S. trade war were actually a critical bargaining chip for U.S. to induce China into purchasing more of its energy," Zhang speculated.

Solving climate crisis is by its nature costly and demands global cooperation. With vested financial interests and the intractable unilateralism, it would be hard for climate watchers to remain optimistic on the prospect of global climate management.

"If you take a closer look, the sum of CO2 emitted by countries who made the carbon neutrality pledge doesn't even amount to half of the world's total CO2 emission," Zhang said, "and it is absolutely a big problem if it doesn't get to 50 percent."

China's commitment would be a great incentive for other countries to state out similar commitments. Barbara Finamore, senior strategic director of Asia at the Natural Resources Defense Council, said that China's act "put pressure on the United States to restore its own climate leadership." Professor Zhang believes that a Democratic administration would be more likely to step up more on the matter. "But it is out of our control," Zhang admitted.

And if others don't step up sooner, we might have to admit the same about climate change.