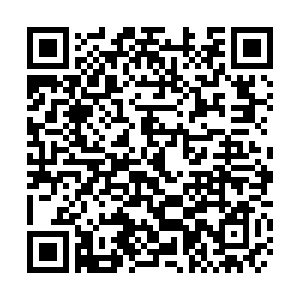 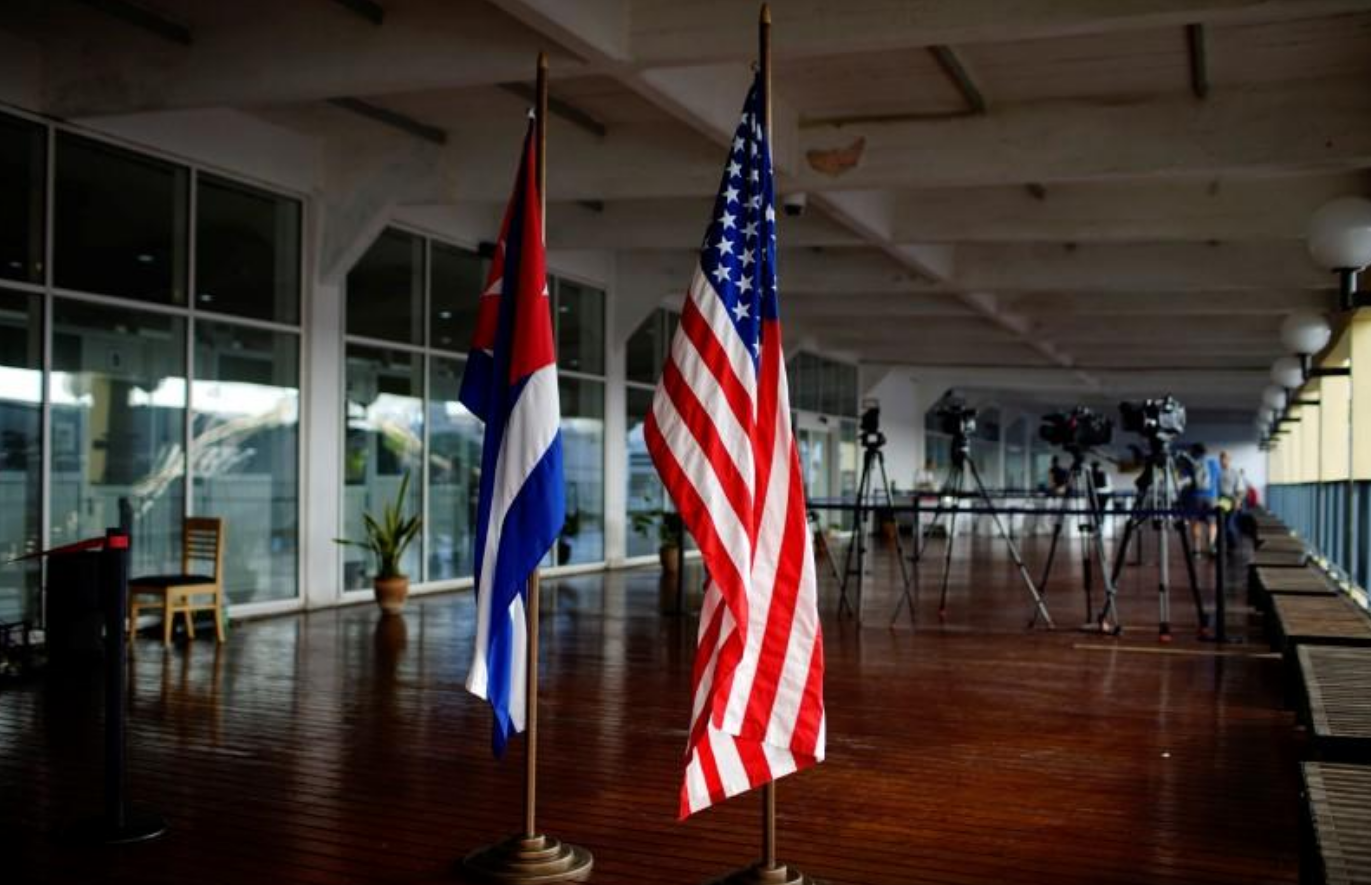 In a virtual address during the High-Level Meeting Monday to commemorate the UN's 75th anniversary, Cuba's Foreign Minister Bruno Rodríguez Parrilla denounced America's empire behaviors, including promotion of conflicts, unconventional and commercial wars, and the imposition of severe unilateral coercive measures on independent nations not to his liking.

The foreign minister also said the U.S. squanders financial and material resources that are indispensable for peoples' sustainable development in the arms race, and called on the international community to reaffirm their commitment to the principles of international law and promote multilateralism and cooperation around the world.

Since Trump took office in January 2017, he has been rolling back a detente with America's old Cold War foe pursued by his Democratic predecessor, President Barack Obama.

Wednesday's decision overturns Obama's policy of allowing American travelers to bring back as much of Cuba's legendary rum and cigars they can carry in their baggage for personal use.

A Treasury factsheet said U.S. citizens would be allowed to buy rum and cigars while visiting the communist-run island, but would no longer be permitted to bring those products home. 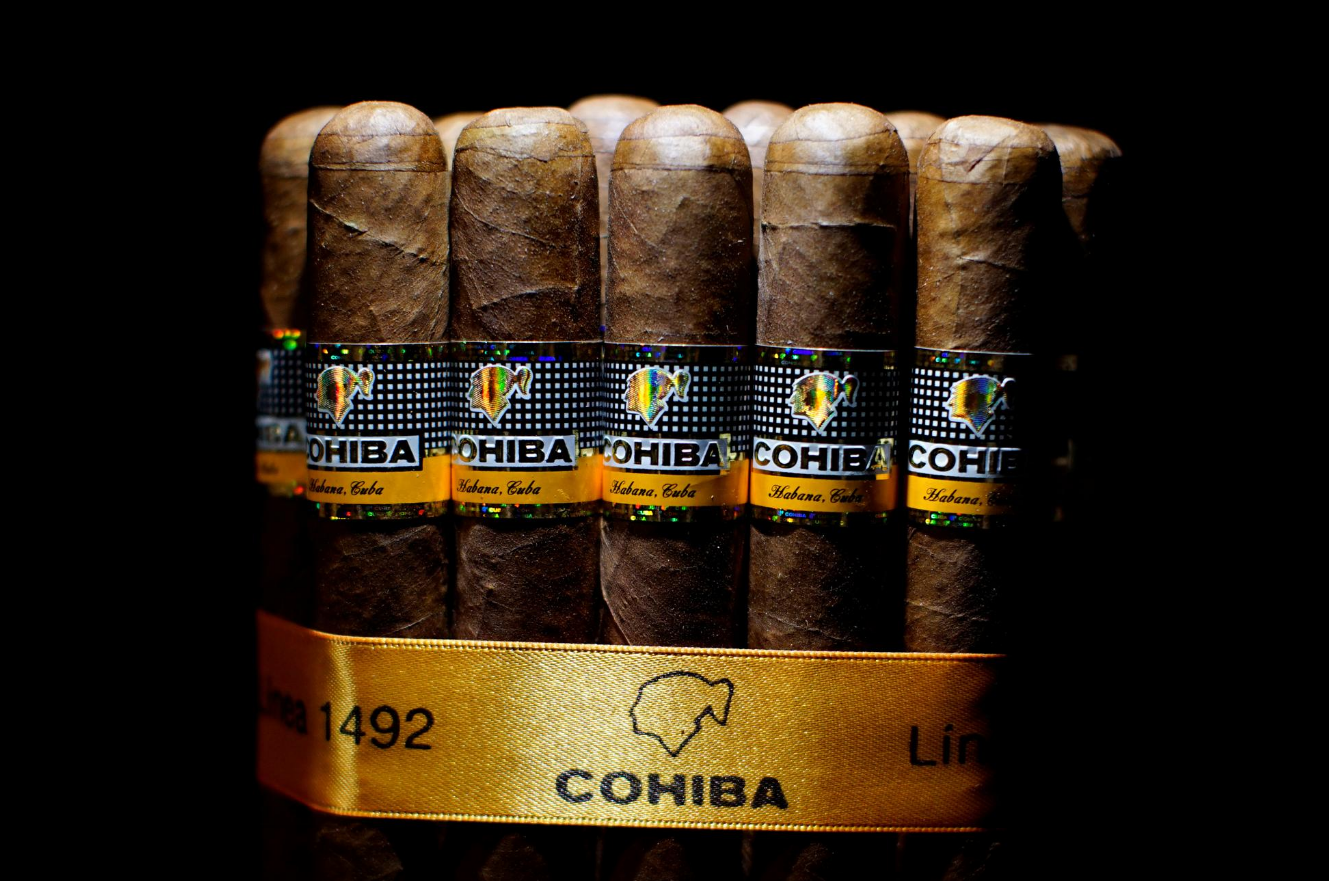 Cohiba cigars are seen on display at the 19th Habanos Festival in Havana, Cuba, February 27, 2017. /Reuters

Cohiba cigars are seen on display at the 19th Habanos Festival in Havana, Cuba, February 27, 2017. /Reuters

"The current U.S. authorities insist on the application of a sanctions policy against Cuba that has not achieved the proposed objectives in 60 years," said a Cuban embassy official in Washington. "It is a wrong policy that is widely rejected by American society and even among Cuban Americans."

The measures – which bar Americans from staying at more than 430 hotels owned or controlled by the government and impose new restrictions on professional meetings, performances and sports competitions – are intended to deny revenue to Cuban authorities.

The bans are not expected to have any immediate impact since the island is closed off to foreign travelers due to the coronavirus pandemic, but Carrie Filipetti, deputy assistant secretary of state for Cuba and Venezuela, said the new policy "will continue even past the pandemic."

In June 2019, the Trump administration imposed heavy new restrictions to Cuba, including reimposing limits on the amounts of money that Cuban Americans can send to relatives on the island, as well as the frequency of transactions, and ordering restrictions on travel to Cuba by U.S. citizens.

The move aimed to further pressure the Cuba government over its support for Venezuela's President Nicolas Maduro. The United States, along with Europe, recognized Venezuelan opposition leader Juan Guaido as interim president.

Earlier this year, the Trump administration ordered Marriott International MAR.O to wind down hotel operations in Cuba. Starwood Hotels, now owned by Marriott, was the first U.S. hotel company to sign a deal with Cuba since the 1959 revolution amid normalization of relations sought by Obama.