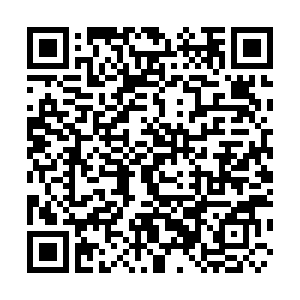 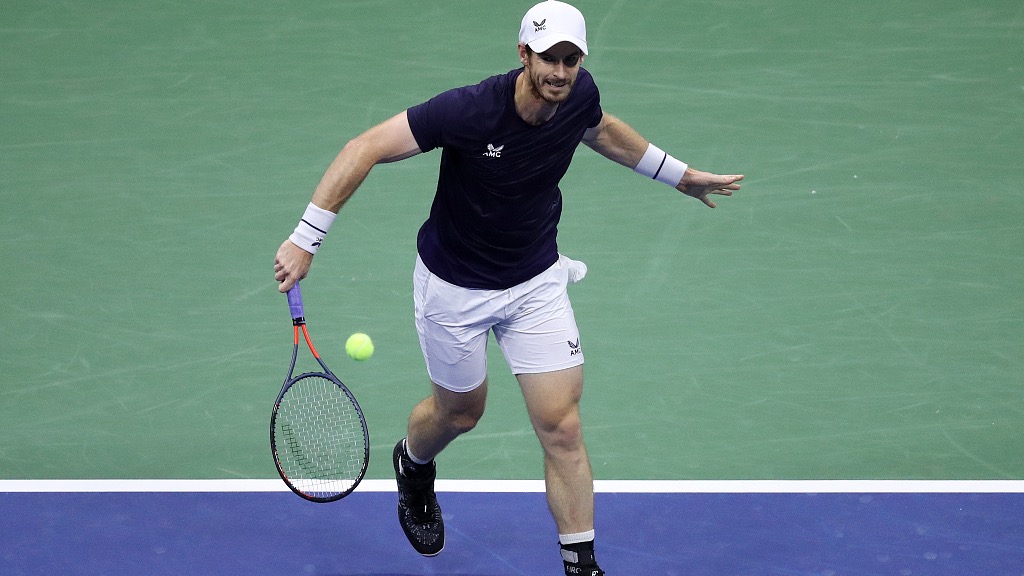 Three years after the match which turned out to be the "end of my hip" Andy Murray on Thursday was handed a Roland Garros rematch against Stan Wawrinka in the pick of first round matches at this year's tournament.

In 2017, Murray and 2015 French Open champion Wawrinka fought out a grueling and thrilling five-set semi-final which saw the veteran Swiss triumph from two sets to one down.

Murray, 33, has arguably been paying the price ever since with the former world number one Briton battling a long-standing hip injury which at one stage threatened to end his career.

Both Murray and Wawrinka are former three-time major winners.

World ranked 111 Murray needed a wild card to play in Paris this year but will at least be buoyed by boasting a 12-8 winning record over the 35-year-old Wawrinka, the world 17.

Both men practiced together on Roland Garros' Philippe Chatrier Court this week.

"Been a long journey to get back on Court Philipe Chatrier," Murray wrote on Instagram.

"Three-and-half years since I played Stan Wawrinka in a brutal five-set semi final which turned out to be the end of my hip."

World number one Novak Djokovic, bidding to win Roland Garros for the second time after his 2016 victory and collect an 18th major, starts against Sweden's Mikael Ymer, who is 22 and ranked 80 in the world. 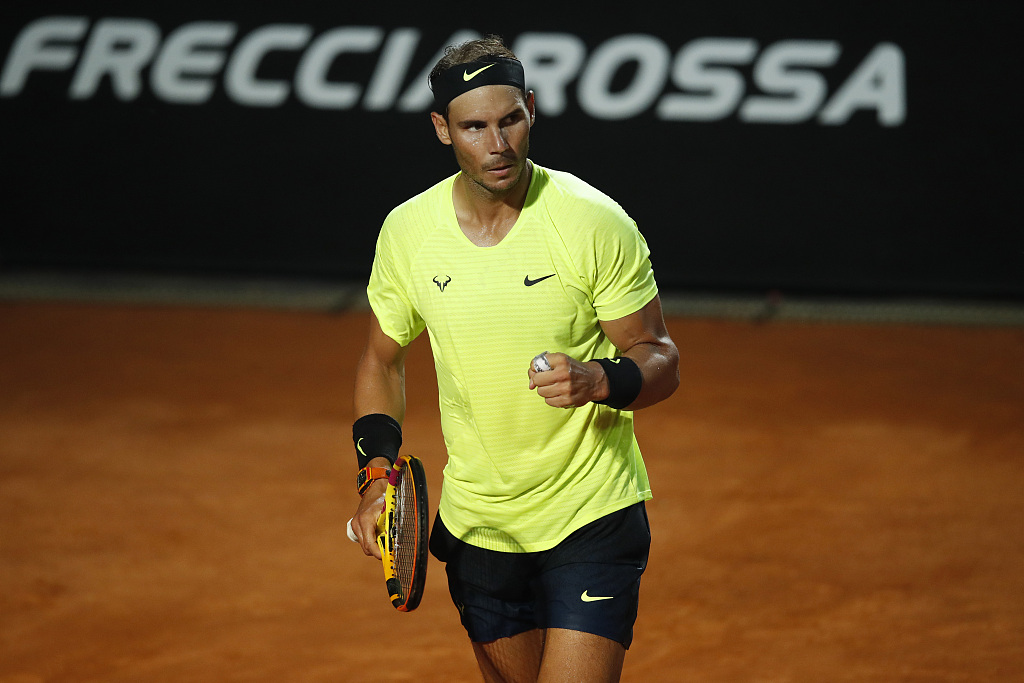 Nadal is scheduled to face third seed and US Open champion Dominic Thiem in the semi-finals.

The 34-year-old Spaniard defeated the Austrian in the last two finals in Paris.

However, Medvedev has never won a match at Roland Garros in three visits.

Defending women's champion and world number one Ashleigh Barty is skipping this year's French Open over health fears caused by the coronavirus pandemic.

Serena Williams, a three-time champion in Paris, continues her bid for a record-equalling 24th major.

Williams, who turns 39 on Saturday, begins against compatriot Kristie Ahn who she defeated in the first round of the US Open.

She could face old rival and close friend Victoria Azarenka in the last 16, just weeks after the Belarusian star won their US Open semi-final.

Should the seedings work out, then the men's last eight will see Djokovic up against Marco Berrettini of Italy, Medvedev facing Greece's Stefanos Tsitsipas, Thiem playing home showman Gael Monfils and Nadal up against US Open runner-up Alexander Zverev.

Thiem has an intriguing opener against Marin Cilic, the 2014 US Open winner and a former world number three.