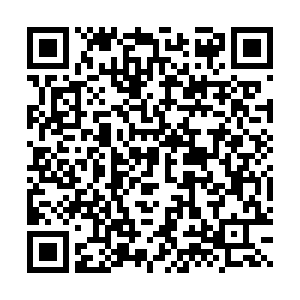 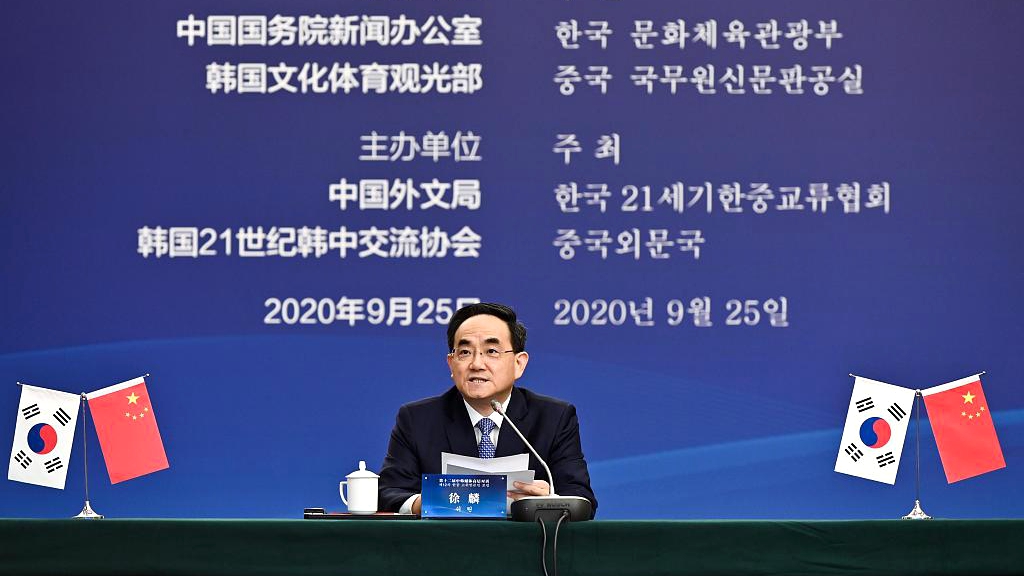 The 12th high-level media dialogue between China and South Korea was held on September 25 online. About 30 mainstream media outlets from the two countries exchanged ideas under the theme of "Push China-South Korea strategic cooperative partnership to a higher level," according to Xinhua's report.

Xu Lin, minister of the State Council Information Office of China and Park Yang-woo, minister of culture of South Korea's Ministry of Culture, Sports and Tourism, both addressed the event.

"At present, media outlets of China and South Korea should jointly trying to play the leading role of public opinion, the two countries' cooperation in fighting COVID-19 should be actively reported, to spread the idea of a community with a shared future for mankind," according to Xu Lin.

"The pandemic is a global challenge that requires all countries to respond together. It's important to strengthen epidemic prevention and economic cooperation," said Park Yang-woo.

The event is co-sponsored by the China International Publishing Group and 21st-Century Korea-China Leaders Society.