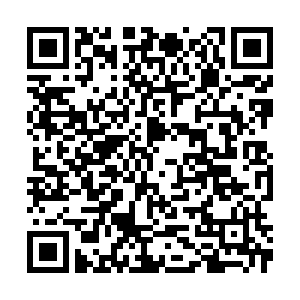 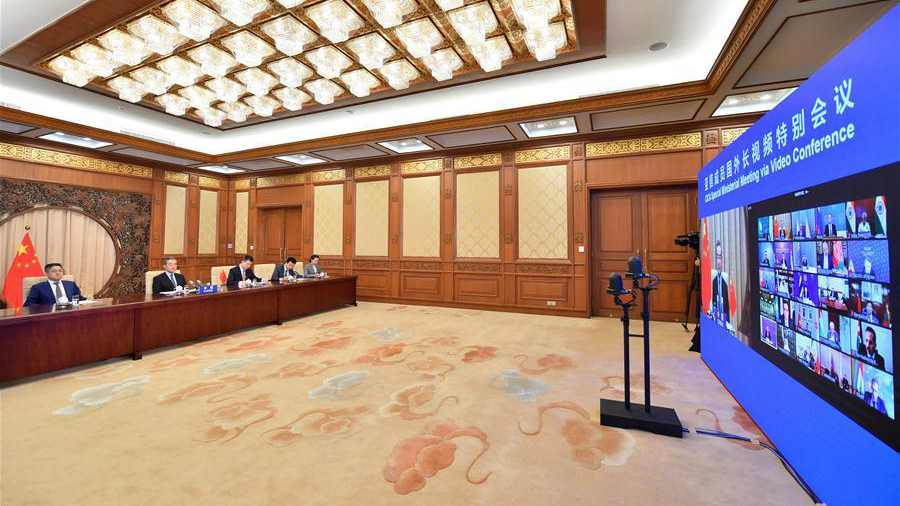 China on Thursday called on the member states of the Conference on Interaction and Confidence Building Measures in Asia (CICA) to make concerted efforts in fighting against the COVID-19 pandemic.

CICA members should work together to overcome the COVID-19 pandemic, firmly support the World Health Organization (WHO) in playing a leading and coordinating role, and oppose politicizing the pandemic and stigmatizing specific countries, said Chinese State Councilor and Foreign Minister Wang Yi.

Wang made the remarks at a video conference of foreign ministers of the CICA member states.

Facing profound changes unseen in a century brought about by the pandemic, CICA should shoulder its historical mission and make new efforts to promote the construction of an Asia featuring mutual respect and trust, security and stability, development and prosperity, openness and inclusiveness, as well as cooperation and innovation, Wang said.

The Chinese foreign minister called on all CICA members to strengthen communication and dialogue, build and consolidate strategic mutual trust, and play their due role in promoting regional as well as world peace and stability.

Wang also said CICA members should take the 75th anniversary of the founding of the United Nations (UN) as an opportunity to stick to multilateralism, oppose unilateral bullying, safeguard the authority and role of the UN, and promote the international order towards a more just and rational direction.

"China will work with other Asian countries to forge a new type of international relations featuring mutual respect, fairness, justice, and mutually-beneficial cooperation, push for the building of a community with a shared future for mankind, and make its due contribution to peace and development in Asia and the world at large," Wang said.

(Cover: Chinese State Councilor and Foreign Minister Wang Yi attends a video conference of foreign ministers of the member states of the Conference on Interaction and Confidence Building Measures in Asia (CICA), in Beijing, capital of China, September 24, 2020. /Xinhua)