China on the way back to rebalancing
Otaviano Canuto 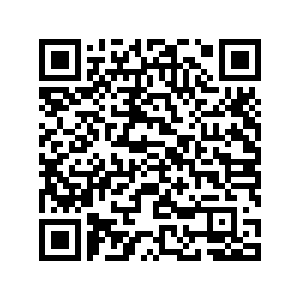 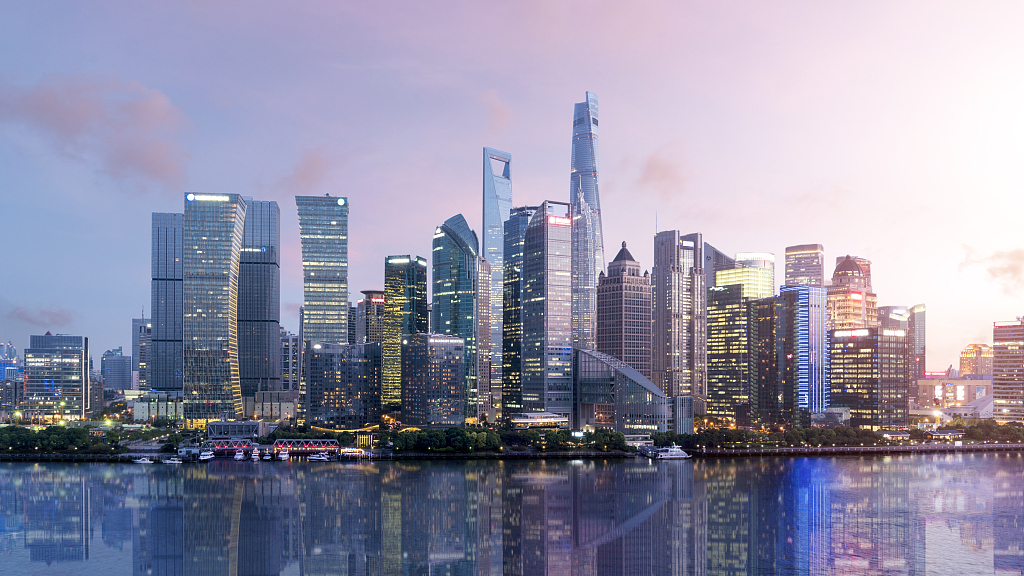 Editor's note: Otaviano Canuto is a senior fellow at the Policy Center for the New South, a nonresident senior fellow at Brookings Institution, a visiting public policy fellow at ILAS-Columbia, and principal of the Center for Macroeconomics and Development. He is a former vice-president and a former executive director at the World Bank, a former executive director at the International Monetary Fund and a former vice-president at the Inter-American Development Bank. The article reflects the author's opinions, and not necessarily the views of CGTN.

China's economy has been recovering from the coronavirus pandemic-led crisis through the third quarter of 2020, as revealed by the numbers in August.

Its GDP grew by 3.2 percent in the second quarter, after falling by 6.8 percent in the first quarter, in both cases as compared from a year before. It is now the only major economy expected to exhibit growth this year. Successful containment of the pandemic has allowed it to be first-in-first-out relative to others.

One feature in common with other countries, however, has been the unbalanced shape of the economic recovery. The supply side has run ahead of the demand side. Reopening factories starting in February made possible a steady return of industrial output, which grew 5.6 percent on an annual basis in August, while overall domestic consumption lagged during the first half of 2020.

Fixed investment has picked up and, on the external side, the gradual lift of global trade activity is helping exports. The uptick in retail sales in August, rising faster than industrial production, suggests a broadening of domestic consumption and a catch up with production. Except for services that require physical proximity of people, which still face both supply restrictions and a demand slowdown despite the virus containment.

As China's economy marches toward normalization, one may wonder whether it might move from its previous trajectory, particularly as the post-crisis global economy is expected to be at a "new normal."

To what extent might pressures toward a "relative de-globalization" bring a need for China to review its development path? If anything, I believe the post-COVID-19 global economy will reinforce China's need to speed up its rebalancing.

China's growth trajectory in the second decade of the century has been one of a rebalancing toward a new growth pattern, one in which domestic consumption is to rise relative to investments and exports, while a drive toward consolidating local insertion up the ladder of value added in global value chains also takes place. Services should also rise relative to manufacturing.

Waves of credit-driven over-investments in infrastructure and housing, after the global financial crisis, helped sustain growth but there has been a clear perception of a temporary exhaustion for such a lever.

Declining GDP growth rates from two digits in previous decades to six percent last year – and likely four percent ahead – would be the counterpart to rising wages and domestic mass-consumption, and to the transition toward higher weights of services and high tech. 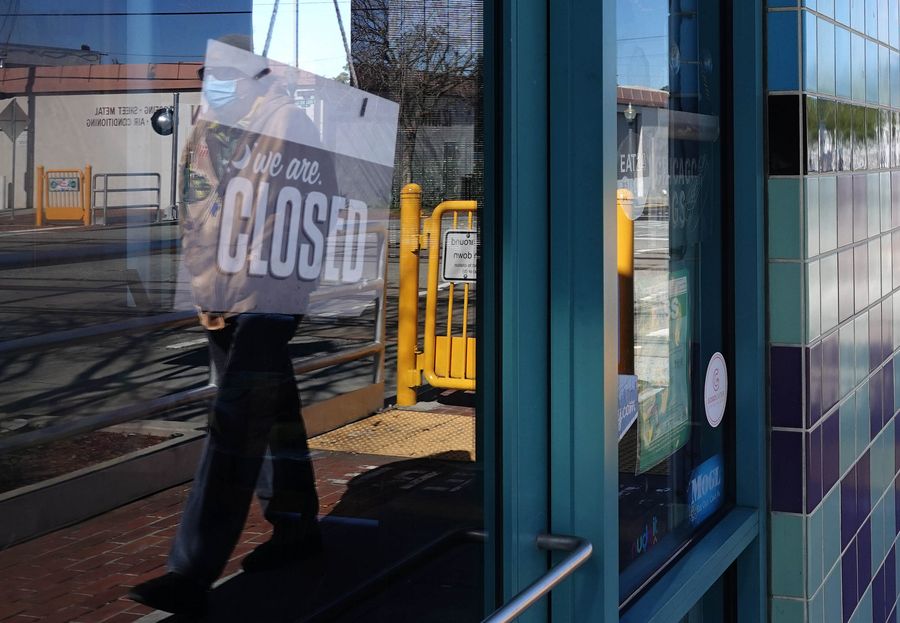 Two were – and remain – major challenges. On the one hand, the transition toward a less investment- and export-dependent growth model has been taking place from a starting point of exceptionally low consumption-to-GDP ratios.

In 2017, private consumption and investment were, respectively, 39 percent and 44 percent of GDP, whereas 60 percent was the average consumption-to-GDP ratio in the rest of the world.

The "new normal" of the global economy tends to exhibit an environment even less trade-friendly than in recent years.

The pay-off from shifting from a reliance on export growth to domestic consumption will be higher. Over the past two years, with the U.S.-initiated trade war, investors from Japan and the U.S. already accelerated the transfer of assembly lines and supply contracts in their ITC value chains from China to Vietnam, Thailand, Indonesia and, to a lesser extent, Mexico.

This may be taken as a signing point, regardless of whether trade tensions subside or return at full length.

The second challenge is, of course, on the technology and value-added climbing fronts. China has done its homework in terms of investments in education, infrastructure, etc. to creatively absorb advanced technology. It has now reached the top of the ladder, where a tacit and idiosyncratic technology content must be locally developed, as it is not available simply by using or adapting existing technologies. If anything, regardless of the U.S. election results, the premium for China to speed up such process will rise in the "new normal" of the global economy.

China's bounce back from the deep COVID-19 dive is at full speed and focus will increasingly turn back to its economic rebalancing previously on the way.