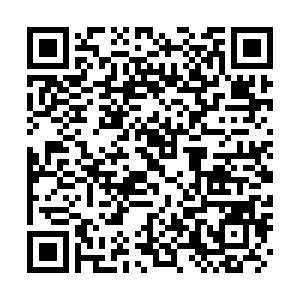 The majority owner is CBN, which was formed six years ago to integrate many of China's regional cable TV companies.

The establishment of UNN has been under the spotlight for a while. According to Caixin, multiple broadcast-related government agencies were given an extra push in February to create the new company that would finally consolidate cable TV operators into a single company that would also offer 5G services.

According to the plan, UNN's business will cover nationwide cable network construction and operation and offer a wide range of services from cable TV to 5G wireless internet service.