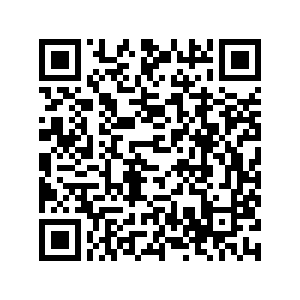 The raging COVID-19 pandemic and the emerging disruptive force of unilateralism are raising widespread concerns about multilateralism at peril, global governance in dysfunction and the United Nations (UN )as irrelevant. Thus, how to better coordinate global effort to meet mounting security challenges and reform global governance is the central theme at this year's UN conference on the maintenance of international peace and security.

The world is currently facing multiple and mounting security challenges, in which unconventional security threats are particularly prominent.

As described by UN Secretary-General António Guterres, the COVID-19 pandemic poses as the world's "top security threat," which brings a heavy toll on human lives and livelihoods as well as the global economy and social stability.

The pandemic exacerbates other unconventional security challenges, such as the refugees crisis, environmental degradation and climate change. Experts warn of "hungerdemic" and "infodemic" threats, which would wreak more havoc on the public health, social cohesion and international order.

Conventional security threats are also exacerbated. Some politicians are utilizing the fear and uncertainty to stoke xenophobic sentiments, push for beggar-thy-neighbor policies and even intentionally provoke international conflicts to shift blames and divert attention away from domestic woes. Militants and terrorists are also using the pandemic to inflict harm to civilians and extort concessions from governments.

These and other security challenges are trans-border in nature and are increasingly interconnected and intertwined. They are immensely magnifying and prolonging the repercussions of the pandemic, and threatening the health, prosperity and stability of the entire world.

The UN is more relevant and crucial than ever

The daunting security challenges require collective effort of the international community, and the UN has a unique role to play.

Born out of the ashes of World War II, the UN was designed to serve as the bedrock of collective security to prevent another global conflagration. For the past 75 years, the UN has served as a lubricator, stabilizer and safety valve to ameliorate the worst tendencies under international anarchy. The UN has also developed into the key platform for countries large and small to work together, and has played a leading role in coordinating international effort against common threats. 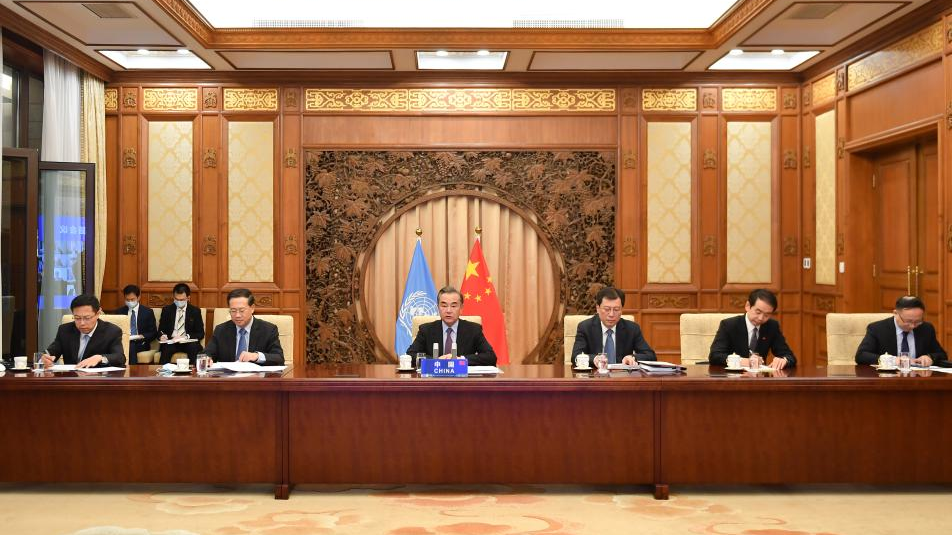 However, with severe challenges ahead, the UN is celebrating its Diamond Jubilee in a somber mood. The ongoing pandemic and ensuring global recession and social unrest revealed chronic deficits in governance, trust, peace and development, while risk jeopardizing world peace and the Sustainable Development Goals.

Instead of supporting the UN, some major powers are intentionally weakening the UN system and sabotaging the global response to international challenges. What is more worrisome, as Secretary-General Guterres warned against is a "Great Fracture", rising populism, protectionism and geopolitical tensions risk dragging the world into bigger conflicts.

Thus, how to restore multilateralism, revive global governance and reform the UN to better meet the problems of the current era are the urgent tasks facing the international community today.

He laid out five recommendations on "reforming and improving global governance system, and jointly building a community of shared future for mankind." First, exercise the principle of consultation, cooperation and shared benefit. Second, jointly respond to unconventional security threats. Third, step up major-country coordination and cooperation. Fourth, uphold international law and order. Fifth, strengthen the role of the UN

These five points are of practical significance as to how to improve global governance and strengthen international cooperation amid the current difficult times.

Specifically, the first two points are building a workable pattern in the global effort to combat rising unconventional security threats. By adhering to the principle of consultation, cooperation and shared benefit, it would ensure equality, dignity and fair distribution of benefit in cooperation among all countries, thus boost willingness of countries to pool resources and coordinate policies.

The third point then appeals to the special duty of major countries in fulfilling responsibilities enshrined in the UN Charter, providing global public goods, and contributing to world peace and development. It demonstrates China's solemn commitment to the international effort, and appeals to other major countries to act as peacemakers instead of troublemakers.

The last two points reaffirmed China's dedication to uphold international order and support the UN's leading role. These aspirations stand in stark contrast to the rude remarks made by the U.S. representative who unleashed attacks on other representatives, made unfounded allegations against China and smeared the UN and the World Health Organization.

Fortunately, all other representatives are in consensus for calling unity, solidarity and multilateralism, which inject a glimpse of hope to the global effort against the rising security challenges.