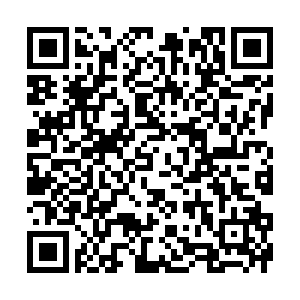 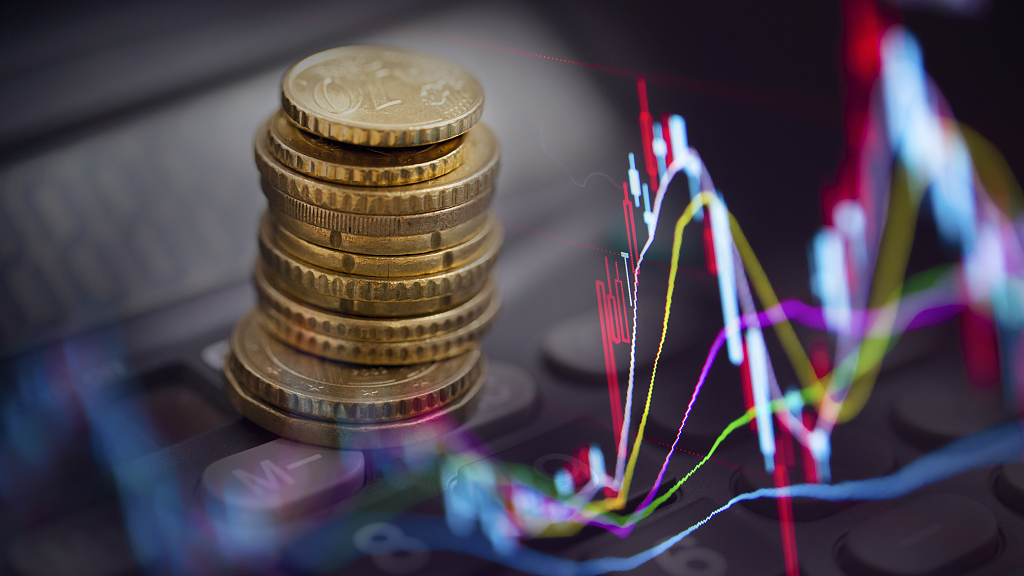 Waqas Samad, FTSE Russell's chief executive and director of information services for the London Stock Exchange Group said in a statement that the Chinese authorities have worked hard to enhance the infrastructure of their government bond market. "Subject to affirmation in March 2021, international investors will be able to access the second largest bond market in the world through FTSE Russell's flagship WGBI," he said.

The People's Bank of China (PBOC) on Friday said it welcomes FTSE Russell's announcement to include Chinese bonds in its WGBI.

Pan Gongsheng, deputy head of the central bank, said in a statement that the decision reflected global investors' confidence in China's sound, long-term economic development as well as its further opening-up of the financial sector.