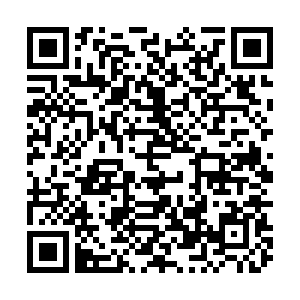 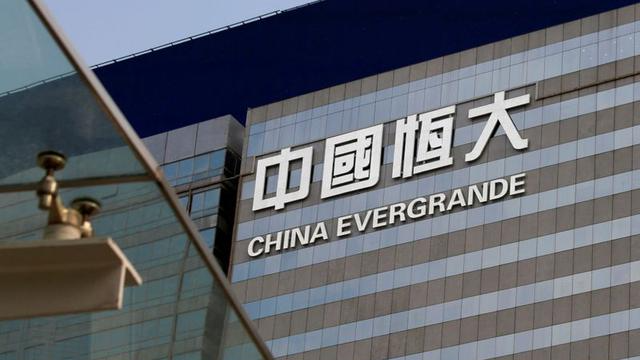 The world's most indebted property group China Evergrande's bonds were halted on Friday following reports that it was seeking officials help to prevent a cash crunch.

The Shanghai stock exchange temporarily suspended trading in two bonds issued by Evergrande on Friday morning due to "abnormal fluctuations" after prices dropped from just under 90 yuan (13.19 U.S. dollars) to as low as 67.20 yuan, compared to their par value of 100 yuan.

On Thursday, a picture of an official letter surfaced showing the debt-laden company pleading for government support to approve a restructuring plan that has languished for four years, warning it faces a cash crunch that could lead to systemic risks.

Late on the same day, Evergrande said the document circulating online about a reorganization of its subsidiary Hengda Real Estate was a fabrication and defamation, and said it has reported the matter to public security authorities.