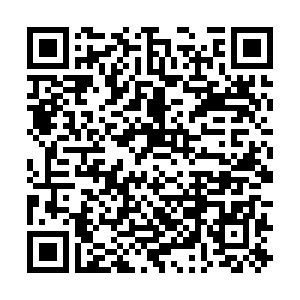 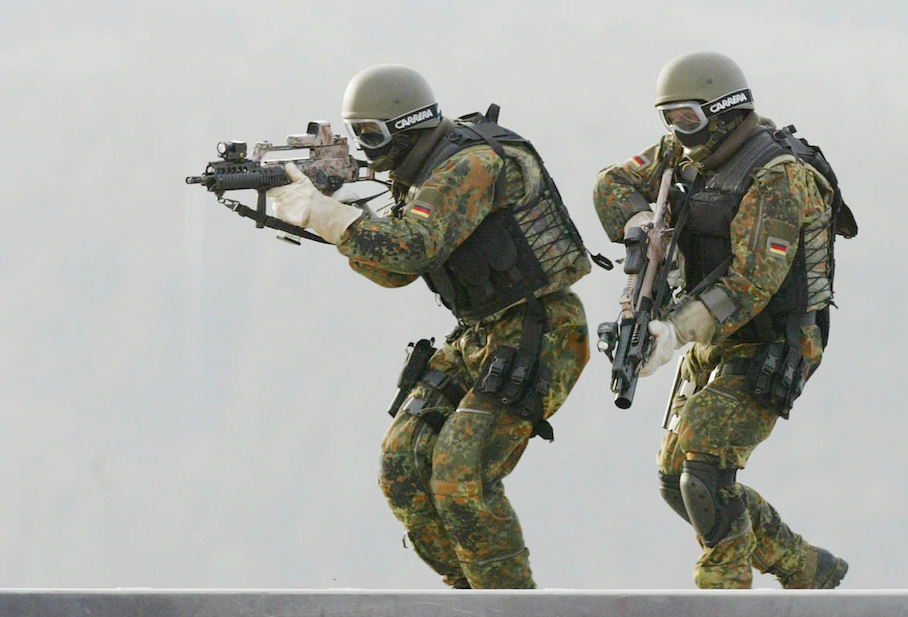 Germany's defense minister Annegret Kramp-Karrenbauer will replace the head of the military intelligence agency (MAD), the ministry said on Thursday, a move indicating she wants to do more to root out right-wing radicals from the armed forces.

MAD chief Christof Gramm had begun reforms to combat right-wing extremism in the military and achieved noticeable improvements, the ministry said in a statement, adding, however, that further progress was needed and this required more effort.

"This new phase should also be made visible in terms of personnel," the statement said.

By mutual consent, Gramm is to be relieved of his duties next month, and will take early retirement, the defense ministry said, adding that a successor would be chosen soon.

Several incidents in the last few months have raised concerns about the influence of the far right in the military, an especially sensitive subject for Germans given the country's Nazi past.

In June, Kramp-Karrenbauer said she would disband a company in the military's elite KSK special forces due to a persistent problem of far-right extremism within the ranks.

A KSK captain had asked the minister to intervene after he accused instructors and senior commandos in the unit of cultivating a "toxic culture of acceptance" under which complaints about far-right influence were suppressed.

In May, police seized weapons, explosives and ammunition during a raid on the private property of a KSK soldier in the eastern state of Saxony. As part of the crackdown, KSK operations are being moved to other units.