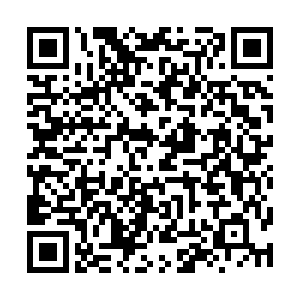 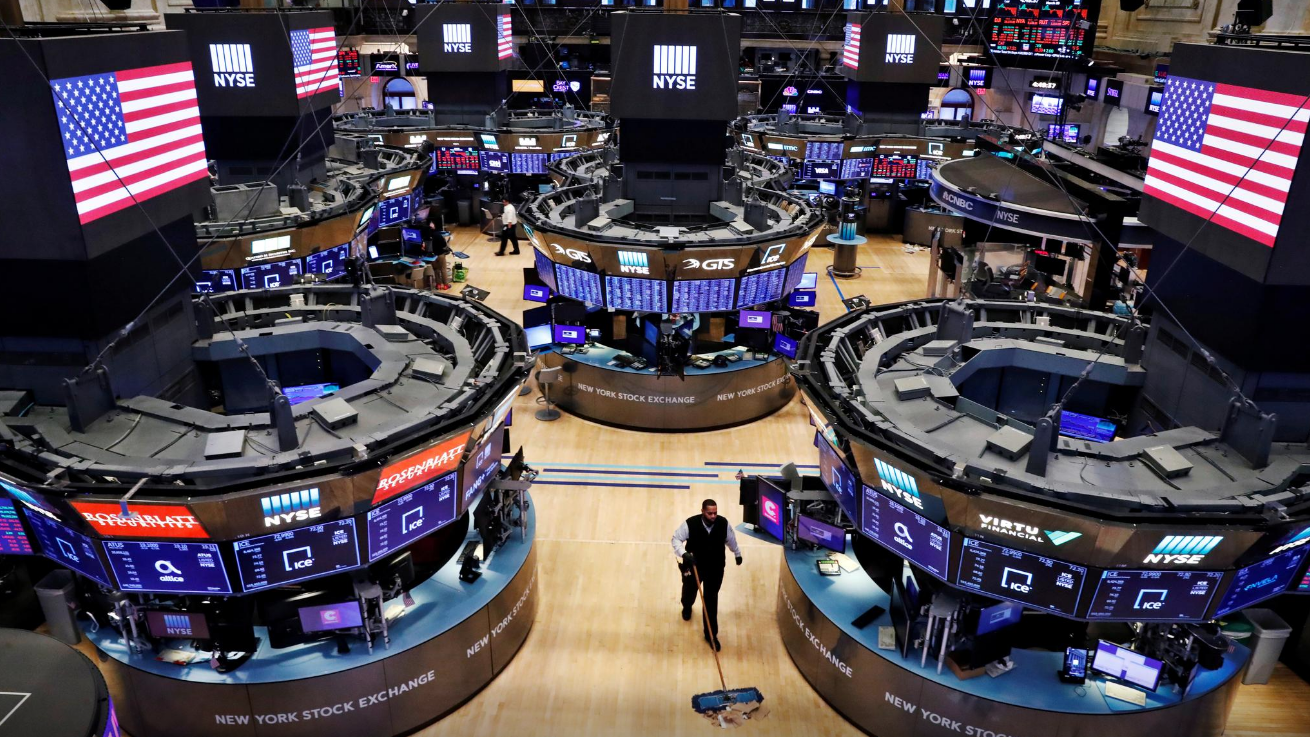 Investors pulled a massive 25.8 billion U.S. dollars out of U.S. equity funds in the week to Wednesday, the third biggest outflow ever from the asset class, BofA's weekly fund flow report showed on Friday.

Money was sucked out of sectors which have been the main beneficiaries of the rebound in the wake of the COVID-19 March crash, said BofA analysts, citing data for the week to September 23 from financial flow tracking firm EPFR.

The S&P 500 has lost 7.2 percent so far in September, its first negative monthly performance since March with the Nasdaq pulling back more than 10 percent.

"We don't expect big bear move when Fed so easy, Wall Street flushed with cash, vaccine expectations strong," BofA analysts however commented, adding a correction in September and October typically corresponded to a "midlife crisis phase of the investment year."