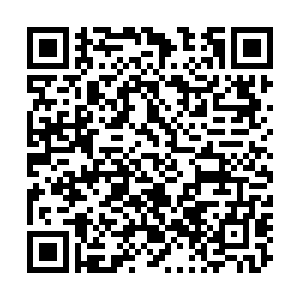 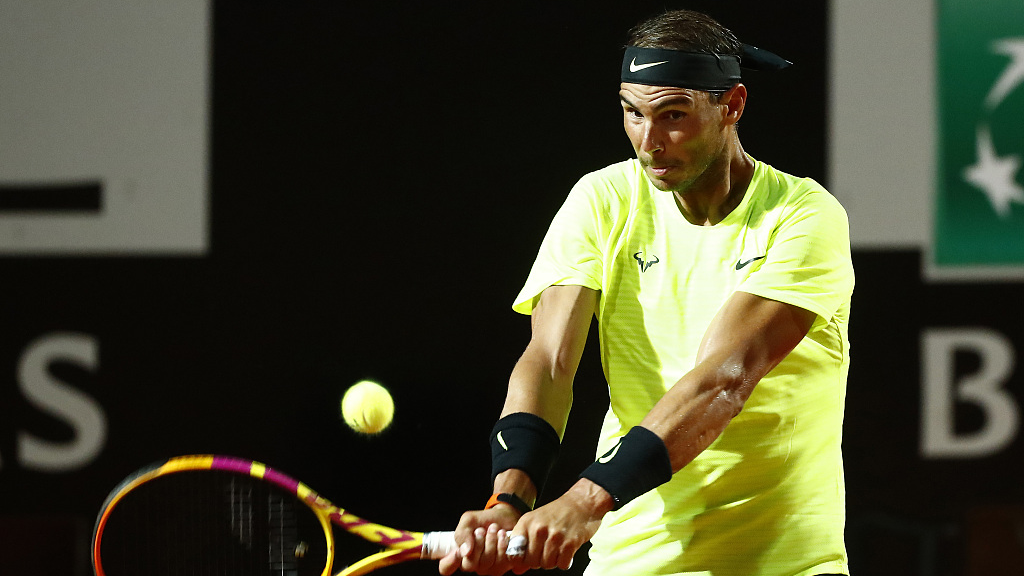 Rafael Nadal, who is seeking a record-extending 13th French Open title and a record-equaling 20th Grand Slam singles crown, will probably find himself facing bigger challenges when this year's tournament begins on Monday than he did 15 years ago in his first Roland Garros triumph.

He has an astounding 93-2 record in Paris dating back to his debut in 2005, when, still a teenager, he became the first player to win the tournament at the first attempt since Mats Wilander in 1982.

The undisputed king of clay has retained his dominance throughout the years even as he was sometimes not playing his best and stumbled at the other three Grand Slam tournaments. This year however, he might find himself vulnerable as a multitude of factors do not appear to be in his favor. 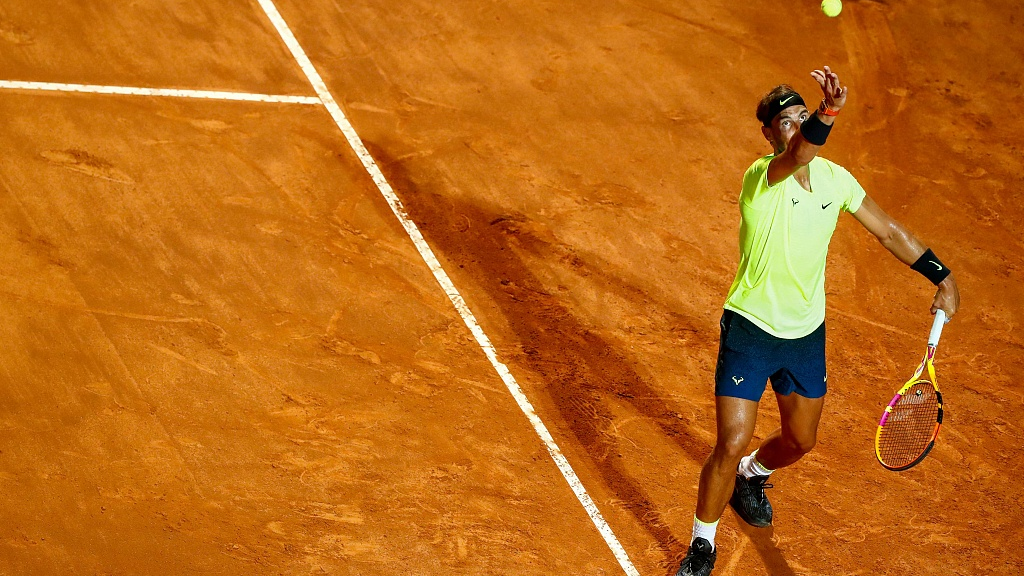 Spain's Rafael Nadal serves to Serbia's Dusan Lajovic during their round three match on day five of the Italian Open at Foro Italico in Rome, September 18, 2020. /VCG

Spain's Rafael Nadal serves to Serbia's Dusan Lajovic during their round three match on day five of the Italian Open at Foro Italico in Rome, September 18, 2020. /VCG

Based on the men's singles draw made on Thursday in Paris, the world No. 2 will take on Egor Gerasimov of Belarus in the first round and potentially faces off sixth seed Alexander Zverev in the quarterfinals.

Nadal then faces a possible semifinal clash against last year's runner-up and U.S. Open winner Dominic Thiem, who beat him in the 2020 Australian Open semifinal.

In addition to the tough draw, changes in weather conditions might also work against him. Staged in autumn instead of spring due to the coronavirus -forced postponement, Roland Garros will not feature the hot and fast conditions Nadal likes where he can use his spins a lot and that are prone to high bounce.

He has already stumbled in similar weather conditions when competing at the Italian Open last week when he lost to Argentine Diego Schwartzman in the quarterfinals.

"The conditions that they played on, obviously heavy clay, not much bounce, humid, night sessions, we are going to have that as well in Paris," said Novak Djokovic. "I'm pretty sure that he does not prefer that to a high bounce. I know he likes the high bounce." 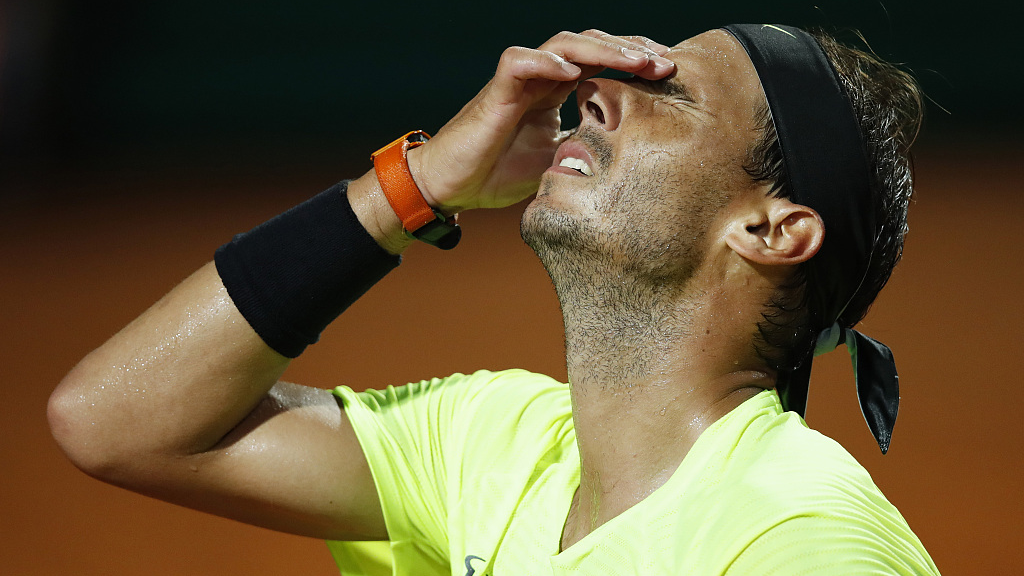 Rafael Nadal in his quarterfinal match against Diego Schwartzman during day six of the Italian Open in Rome, September 19, 2020. /VCG

Rafael Nadal in his quarterfinal match against Diego Schwartzman during day six of the Italian Open in Rome, September 19, 2020. /VCG

The Italian Open was the first tournament Nadal had played after a six-month hiatus due to the COVID-19 pandemic. Normally, he has embarked on his French Open journey having played more big clay tournaments to find his rhythm.

Nevertheless, the clay king remains one of the biggest contenders for the title.

"Rafa is the king. It's his house. He went to Roland Garros many years playing good, sometimes not playing his best and he won," said Schwartzman.

"I think Rafa is always there, the guy who is going to win."

(Cover image: Rafael Nadal plays a backhand in his round three match against Dusan Lajovic during day five of the Italian Open in Rome, September 18, 2020. /VCG)