Shanghai aims to be fintech center as INCLUSION conference kicks off
By Yang Chengxi, Yang Jing 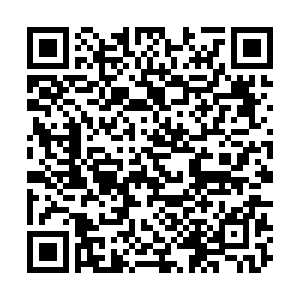 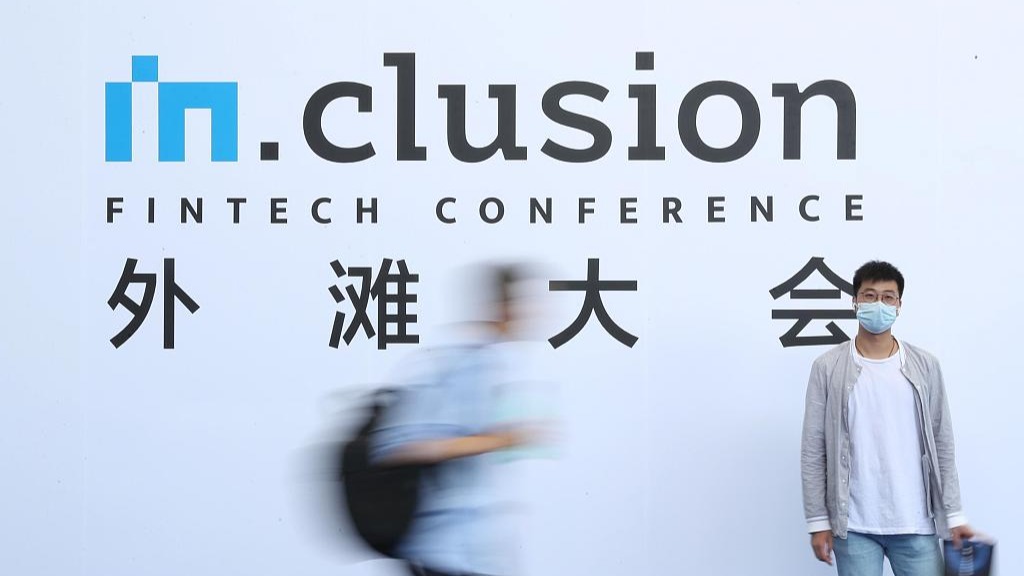 The first INCLUSION Fintech Conference held by Alibaba's fintech arm Ant Group kicked off in Shanghai on Thursday, a new step for the city to fulfill its ambition of becoming a globally competitive fintech center.

The three-day conference, taking place both online and onsite in Shanghai from Thursday to Saturday, brings officials and professionals across the globe to envision the digital economy of the future.

Shanghai launched a development plan in January with the aim of making the city a fintech center with leading applications, talents and enterprises in the field within five years.

Shanghai has a complete financial market structure with all factors, including stocks, bonds, foreign exchanges, futures and insurance. It also has a wide range of financial infrastructure with more than 1,600 licensed financial institutions, one-third of which are by foreign investors, Wu Qing, vice mayor of Shanghai said at the conference.

International enterprises and startups are welcome in Shanghai, he said.

London and New York have been the main global financial centers for centuries and Shanghai could be the next one backed by finance and technology, Hu Xiaoming, CEO of Ant Group, told the conference.

Shanghai has surpassed Hong Kong and took fourth place for the first time on the latest ranking issued by the Global Financial Centres Index (GFCI) in March. 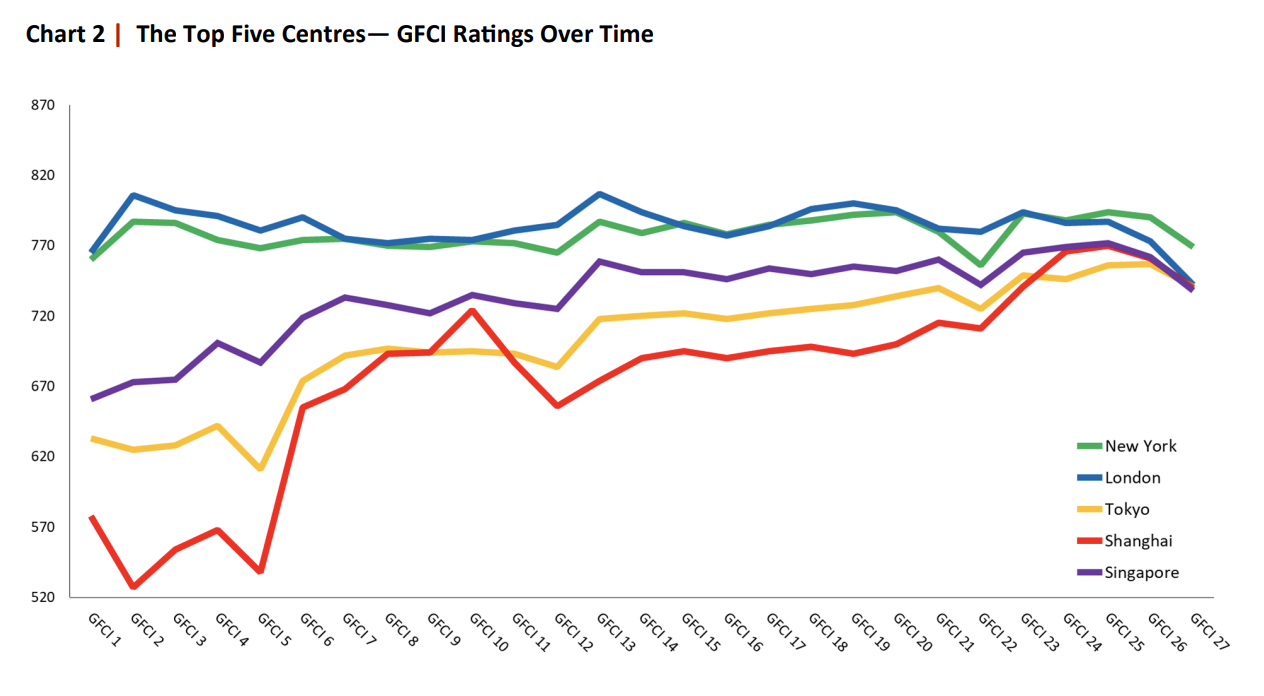 In the GFIC fintech ranking, Shanghai has been ranked No.3 for the third year, after New York and Beijing. 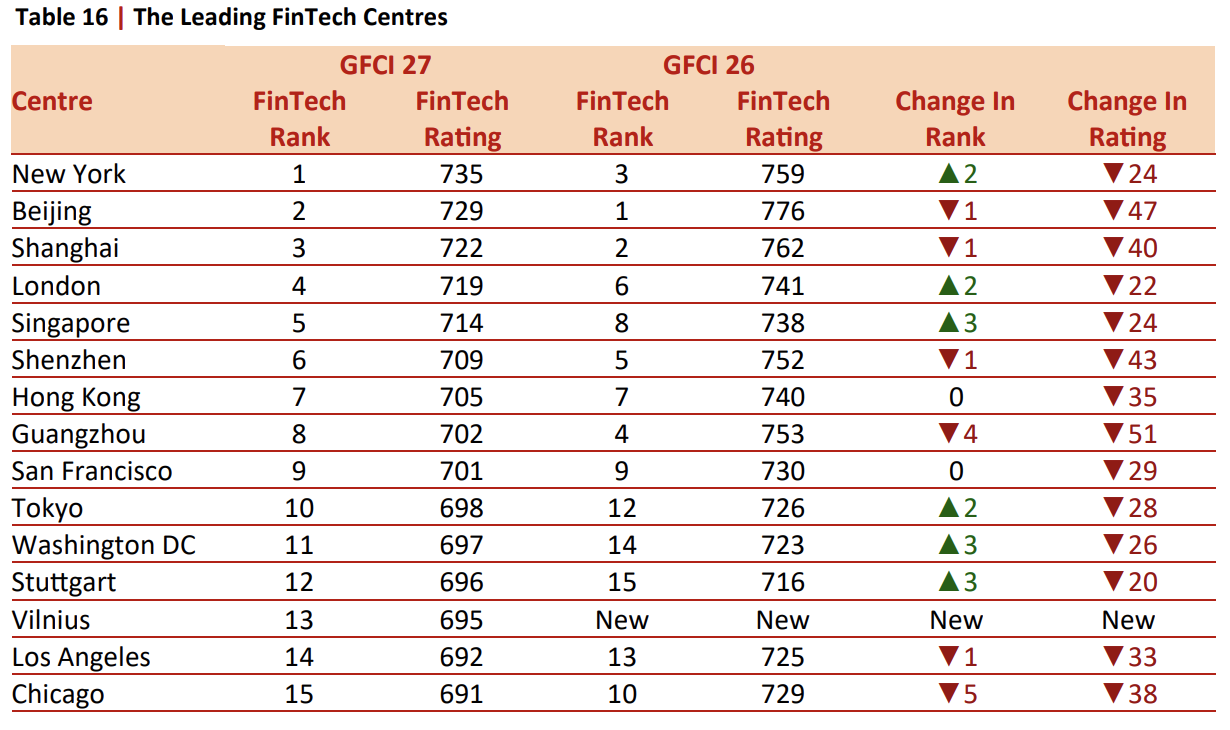 With the ongoing pandemic-hit global economy, China has been pushing heavily for the development of fintech amid broader efforts to open up the domestic financial sector.

Trusple aims to facilitate cross-border transactions of users, especially small and medium-sized enterprises (SMEs), by generating a smart contract once a buyer and a seller upload a trading order on the platform.

As the parent company of Alipay, one of China's dominant mobile payment tools, Ant Group has caught headlines recently for its looming dual IPO in HK and on Shanghai's Nasdaq-style STAR Market.

The company made 72.5 billion yuan revenue in the first half of 2020, about 40 percent up year on year. Its profit jumped nearly 12 times to 21.9 billion yuan in the same period.