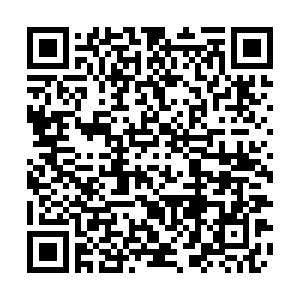 At least four people were injured in a knife attack in Paris near the former offices of Charlie Hebdo on Friday, according to local media reports.

The city's deputy mayor Emmanuel Gregoire said on Twitter that police were looking for the "potentially dangerous" suspects.

Two of the victims were in critical condition, and the local media said two suspects are currently at large.