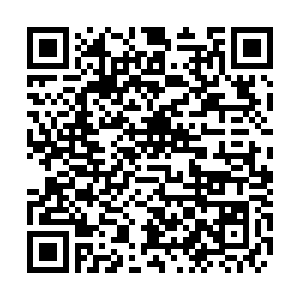 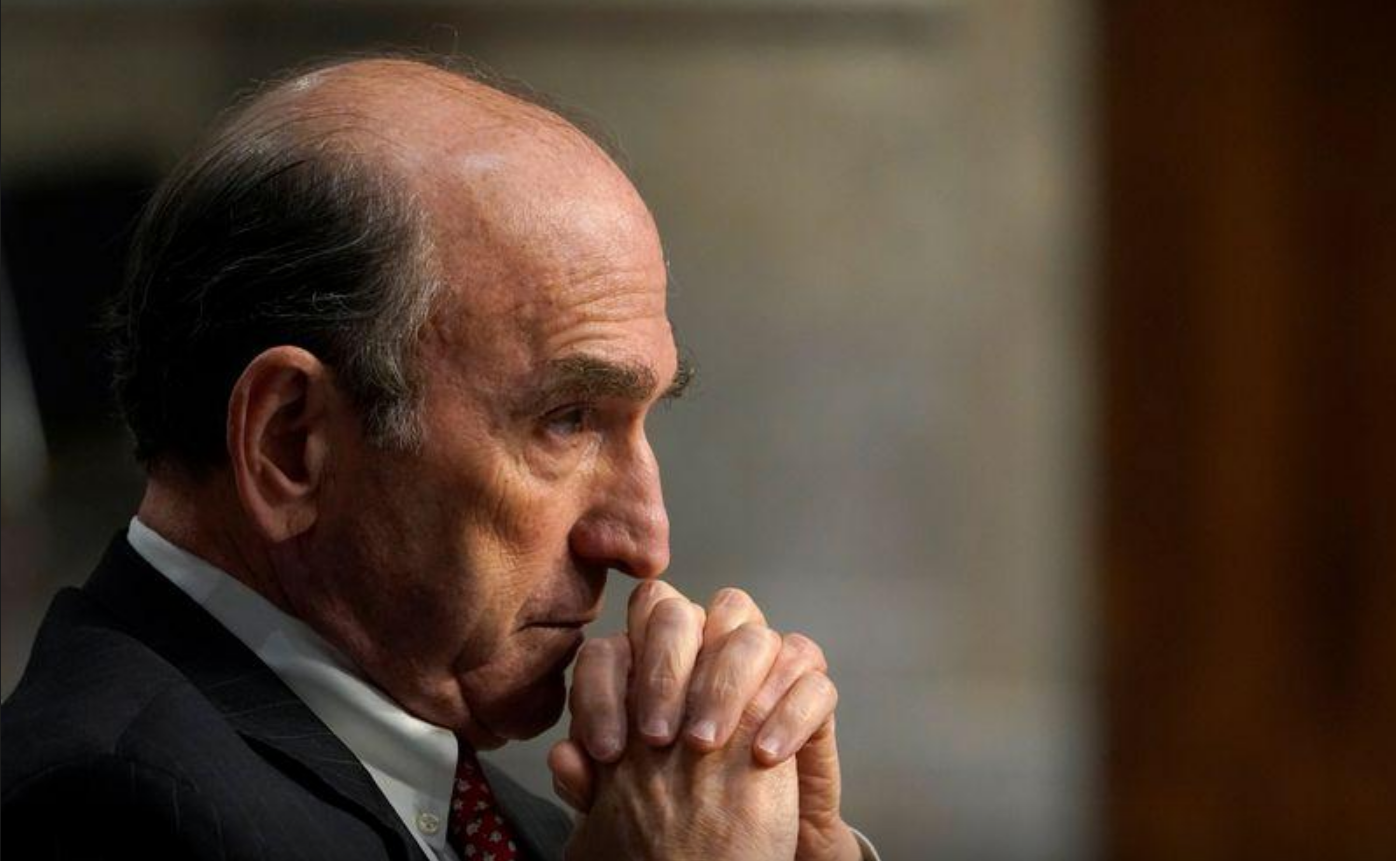 U.S. special envoy for Iran and Venezuela Elliott Abrams testifies before the Senate Foreign Relations Committee during a hearing on U.S. Policy in the Middle East, in Washington, DC, U.S., September 24, 2020. /Reuters

U.S. special envoy for Iran and Venezuela Elliott Abrams testifies before the Senate Foreign Relations Committee during a hearing on U.S. Policy in the Middle East, in Washington, DC, U.S., September 24, 2020. /Reuters

The United States on Thursday blacklisted several Iranian officials and entities over alleged  of human rights violations, including slapping sanctions on a judge it said was involved in the case of an Iranian wrestler sentenced to death.

This comes three days after U.S. threatened to reinstate all international sanctions against Iran single-handedly if other UN member countries failed to do so. The unilateral declaration has been rejected by Iran and other members of the international community, including Washington's close allies.

"If UN Member States fail to fulfill their obligations to implement these sanctions, the United States is prepared to use our domestic authorities to impose consequences for those failures and ensure that Iran does not reap the benefits of UN-prohibited activity," U.S. Secretary of State Mike Pompeo said.

All parties to the nuclear deal, including the United Kingdom, Germany, France, European Union foreign policy chief Josep Borrell, Russia and China insisted that the U.S. cannot trigger the snapback mechanism to restore all UN sanctions as the U.S. is no longer a member of the JCPOA, the official name for the 2015 nuclear deal.

China said the U.S. move against Iran is a "self-orchestrated farce."

Russia said the move is "legally and procedurally null and void."

Thursday's announcement of sanctions is nothing new, but another part of U.S. "maximum pressure" against Iran to force the country to return to the negotiation table and strike a new nuclear deal.

Pompeo said Sadati, a judge of Branch 1 of the Shiraz Revolutionary Court, presided over a recent trial that led to the sentencing of Navid Afkari, an Iranian wrestler, to death.

Afkari, 27, was executed on September 12. He was accused of fatally stabbing an employee of a local civic body in the southwestern city of Shiraz during anti-government protests in 2018.

"They do not fairly administer justice, but rather seek to deprive the Iranian people of due process as well as their human rights and fundamental freedoms," Pompeo condemned Iran in a statement, adding the U.S. "joins with nations around the world in mourning Navid's execution."

A number of European embassies and envoys to Iran, including the German ambassador also expressed their concerns of human rights violations of Iran, which trigged a strong reaction from Iran's Deputy Judiciary Chief for International and Human Rights Affairs Ali Bagheri, who protested against interferences by the European embassies in Iran's internal affairs.

"If you [the European embassies] do not know anything about righteousness, justice and fairness, at least respect diplomatic norms and avoid becoming a loudspeaker to spread lies like an opposition group," he said during a meeting of the Judiciary's high council on Monday.

It's not the first time that Washington has blacklisted judicial officials. The Trump administration designated in December two Iranian judges who it accused of punishing "Iranian citizens and dual-nationals for exercising their freedoms of expression or assembly"

Tensions between Washington and Tehran have spiked since Donald Trump unilaterally withdrew the U.S. in 2018 from the Iran nuclear deal struck by his predecessor and began re-imposing sanctions that had been eased under the accord.