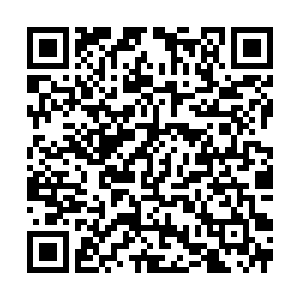 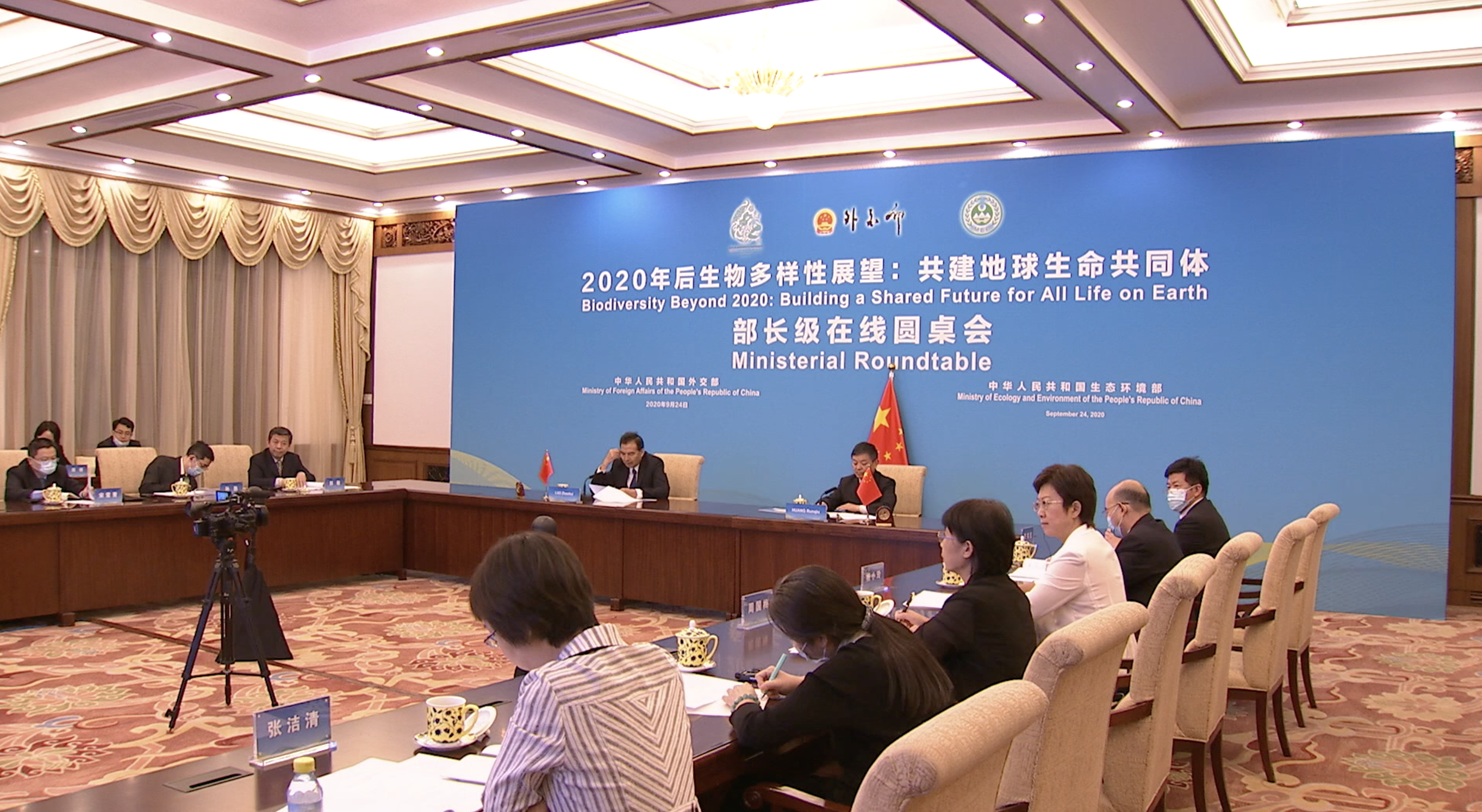 China's decision to commit to a carbon neutrality future by 2060 is attracting praise at the United Nations. The leader of the UN's top environmental program says it's a huge step, not just for China but the entire world. The comments came as ministers held a roundtable Thursday to discuss biodiversity beyond 2020.

Huang Runsheng, Chinese minister of ecology and environment, elaborated China's goal on climate change, saying "to meet the challenge of climate change, Chinese President Xi Jinping has announced that China will establish a policy and strive to reach peak carbon emissions by 2030 and achieve carbon neutrality by 2060."

Inger Anderson, executive director, United Nations Environment Programme, welcomed this promise, "My huge congratulations also to China for the ambitious announcement made by President Xi at the General Assembly this week, committing the country to carbon neutrality by 2060. A big step forward for China and for the world." She also called countries to make efforts to promote biodiversity. "Our task is to deliver systematic shifts that address the drivers of biodiversity loss. This means redesigning our food systems, making our economy circular to minimize our resources restriction, moving towards sustainable energy solution, making existing and new infrastructure nature positive and restoring degraded land."