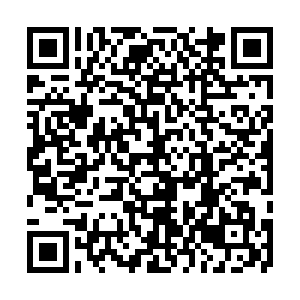 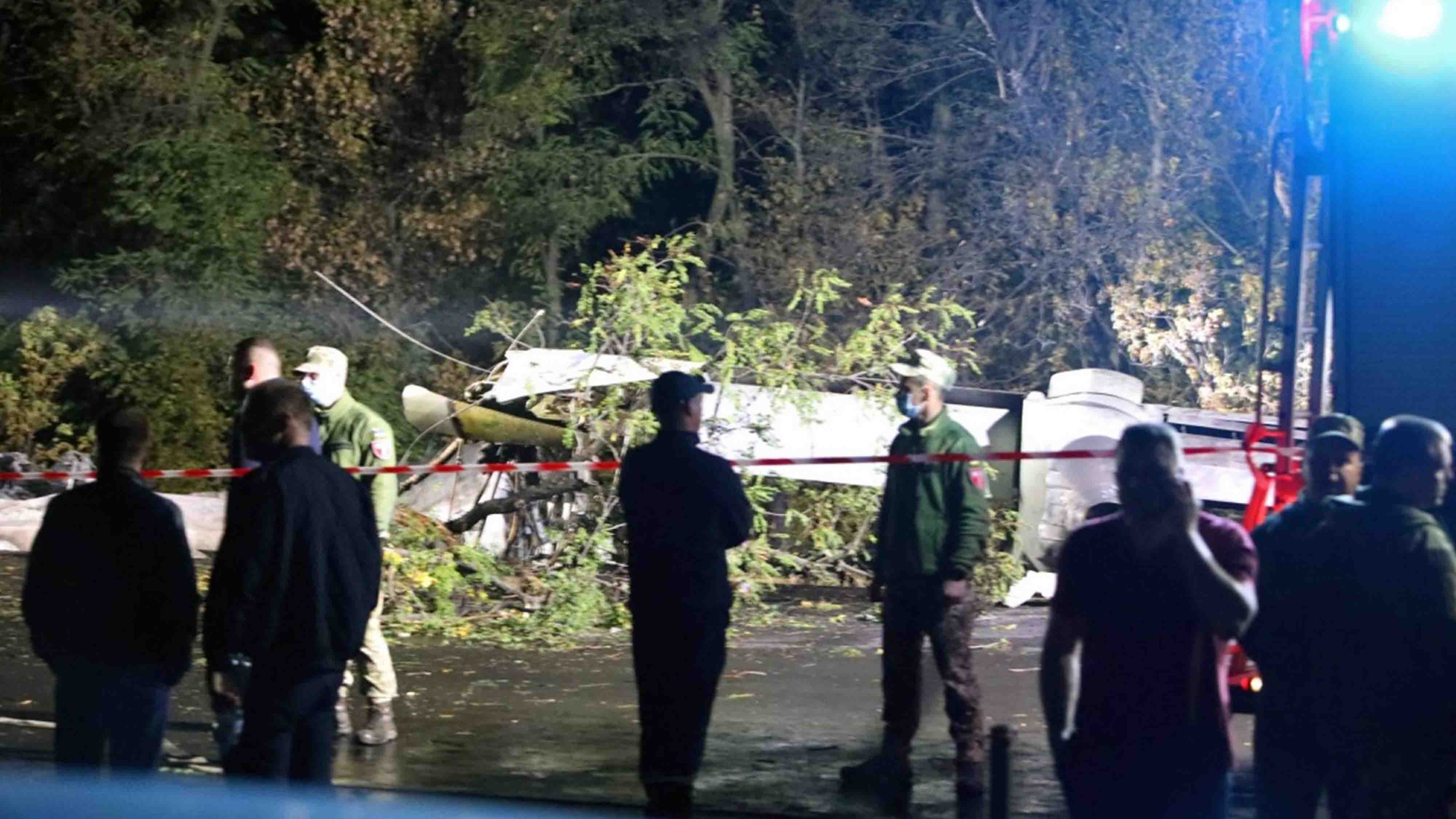 At least 25 people died in a military plane crash in Ukraine's northeastern Kharkiv region on Friday night, the Office of the Prosecutor General of Ukraine said. Two people in serious condition have been sent to a hospital and the search for others is underway.

Criminal proceedings have been instituted for violation of flight rules, which caused the crash, according to the office.

Interfax Ukraine news agency reported that head of the Kharkiv Regional Administration Oleksiy Kucher had arrived at the crash site.

According to Kucher, before the plane crash, the pilot reported failure in the left engine. He noted that such a situation is not critical for an experienced pilot and the tragedy's exact cause needs further investigation.

The An-26 aircraft of the Air Force of Ukraine crashed while landing at the airport in the city of Chuguev. A total of 28 people, including cadets of the Kharkov National University of the Air Force and crew members, were on board the plane.

Citing preliminary information, Kucher said that some of the people on board managed to jump out of the plane when it was at low altitude.

An eyewitness, who was driving along the road towards Chuhuiv, told Reuters he saw a man in flames running from the plane after it crashed.

"Another car stopped behind us. We took a fire extinguisher and ran with another driver to help him," said Yaroslav, who gave only his first name.

The crash happened around two kilometers (1.2 miles) from a military airport, the State Emergency Service of Ukraine said in a statement. It said 27 people had been on board the plane.

"A state commission is being created to identify all the circumstances and causes of this disaster. Search and rescue work continues on the spot," President Volodymyr Zelenskiy's office said. Zelenskiy will travel to the area on Saturday.